Executive Director of the People in Government Lab 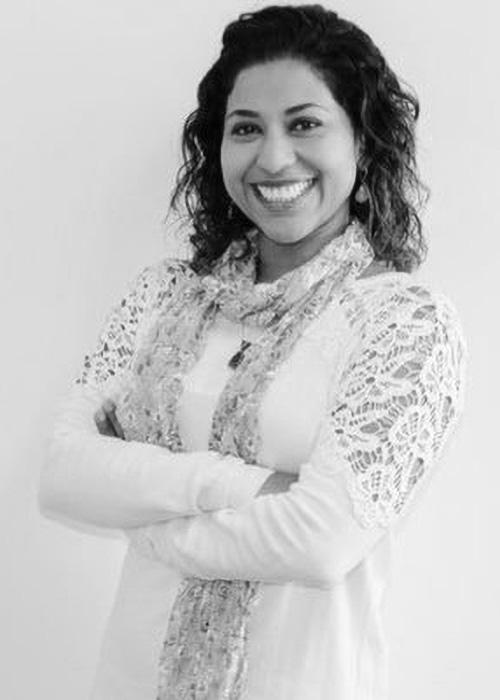 Executive Director of the People in Government Lab

Margarita Gómez is the inaugural executive director of the People in Government Lab, the School’s innovation-in-government project aiming to improve the motivation, responsiveness and effectiveness of people working in government. She has more than 12 years of experience working to build better governments and to design more effective public policies. Throughout her career, she has blended practice and theory, working in both the public sector and academia.

Margarita was a principal advisor to the Minister of Public Safety in Mexico, where she led three major projects: the design and implementation of the new professionalisation programme of the police, the restructuring of the federal police organisation, and the creation of a technological security platform. She was also responsible for designing the reform of the Military Education System of the Mexican Army and Air Force, with the aim of modernising and reinforcing the armed forces’ capability to form leaders with democratic values and professional excellence.

In 2016, Margarita founded the first policy lab focused on applying behavioural sciences and experimental methods in Mexico at the National Public Policy Lab in the Centre for Research and Teaching in Economics. Three years on, the lab is recognised as a flagship centre for behavioural and evidence-based public policy design across Latin America. As head of the Innovation, Behavioural and Experimentation Unit, Margarita built and led a multidisciplinary team of researchers, academics and practitioners and established the formation of partnerships with federal and local government agencies, international organisations and world-class universities and academics. She also led several evidence-based research projects using behavioural sciences to tackle problems in federal and local governments including corruption, gender discrimination and public-service motivation. Margarita has also taught university courses and given professional seminars and workshops on behavioural economics, design thinking, problem solving and behavioural ethics in Colombia, Chile, the United States and Mexico.