Skip to main content
About us
Support
Support us

Better leadership and governance are aspirations of every community, country, and region of the world. It requires attracting the most brilliant individuals into public service, offering them an education from leading academics that is inspiring and offers a global focus, which translates into better practice and more informed government. 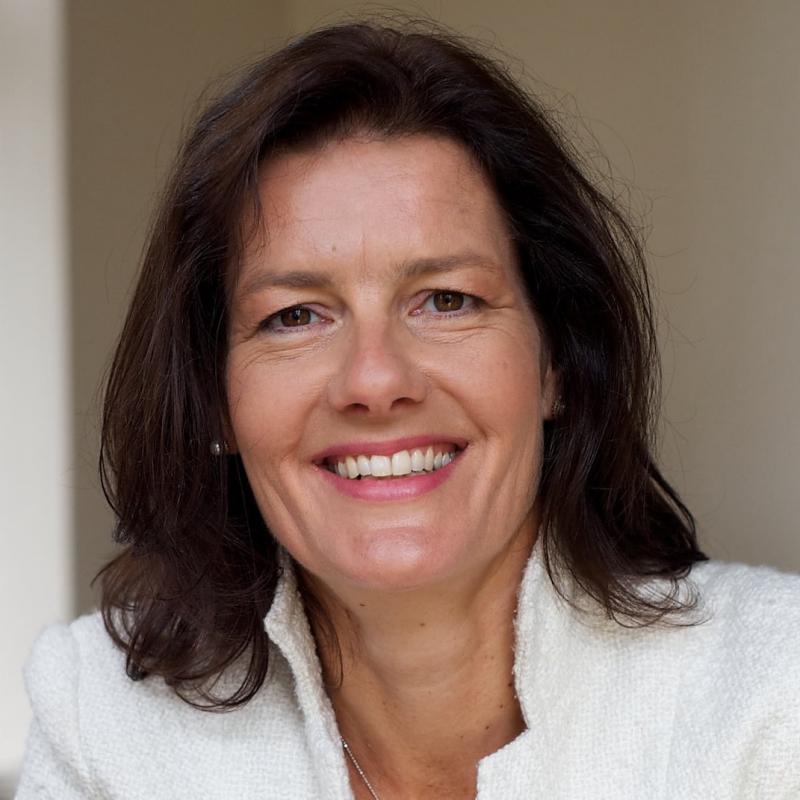 All our work and effort here is made possible by the generosity and vision of those who give their time, wisdom, and funding in support of a bold ambition to improve government worldwide.

Philanthropic support enables the School to open its doors to the most exceptional scholars and researchers from a truly diverse range of backgrounds. On behalf of our students, faculty members, and staff, I would like to express my heartfelt thanks to our partners, donors, and friends for their commitment to supporting the Blavatnik School’s mission.

Professor Ngaire Woods, Dean of the Blavatnik School of Government
Your support
Opportunities to collaborate

Around 85% of our students receive some financial assistance, allowing us to educate individuals from all backgrounds and from all over the world. We continue to fundraise towards our vision of ensuring that finance is no barrier to anyone offered a place on our MPP programme.

Donations, grants and other forms of support also allow us to undertake applied research into the most pressing challenges facing governments and societies, and to pursue other initiatives core to our mission.

Your support of the Blavatnik School of Government demonstrates your belief in a world that is better led, better served and better governed.

Opportunities to collaborate with us include:

Our work is possible thanks to the generous support of over 70 donors and funders, including our original donor, Sir Leonard Blavatnik. We retain absolute academic independence from all our supporters.

Individuals, organisations and foundations have made vital contributions to our vision by providing scholarships or bursaries for our students, funding academic posts, funding research, and supporting partnerships.

Our professors and researchers, many of them leaders in their fields, are examining how to transform education systems, combat corruption, create successful public-private partnerships, diversify economies, and more. Funding for research programmes and academic posts makes this possible.

Governments need brilliant people from all walks of life, and we are determined to find the most talented people and bring them to study here, regardless of financial circumstances. Again, donors and foundations are essential to this vision.

The Alumni MPP Scholarship has been launched to help support yet more exceptional future public leaders to join our community. 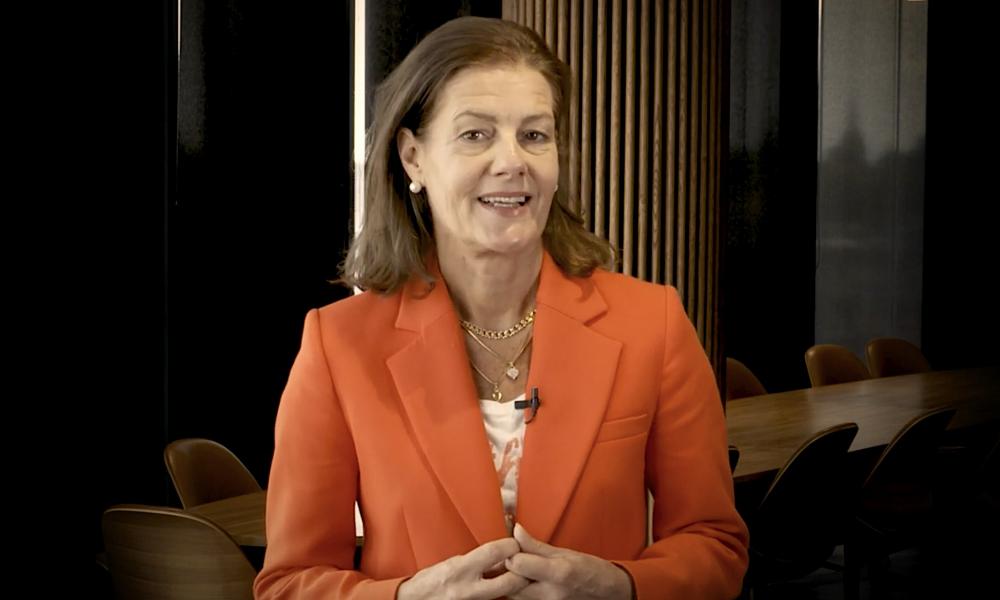 Build the next generation of public sector leaders

With your generosity and support, we can continue to improve the quality of government and public policy globally by teaching and nurturing future public sector leaders and delivering research that addresses the most pressing public policy issues. 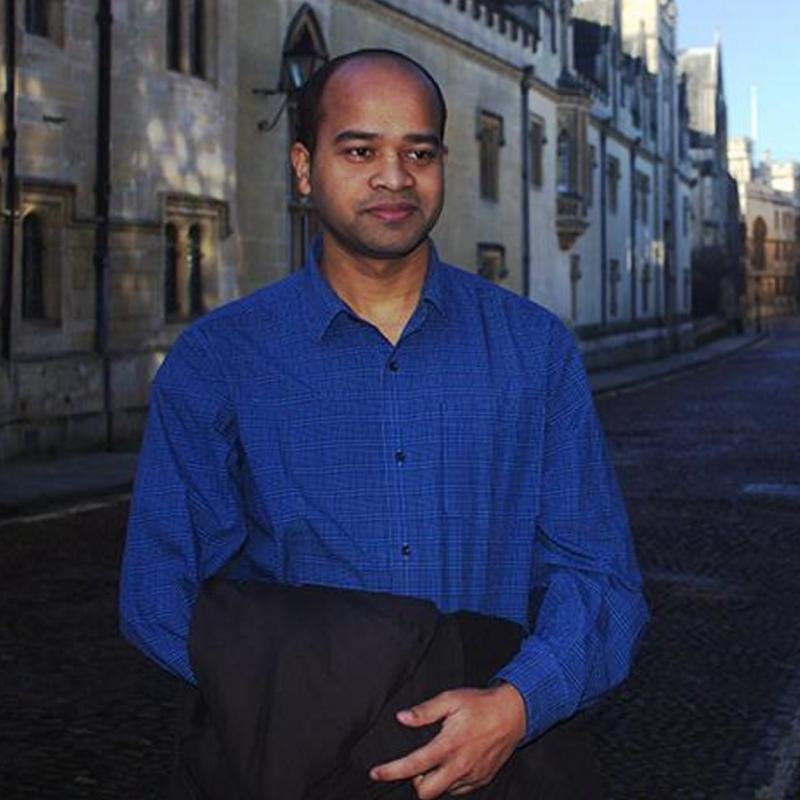 ‘For many people like me, it is a dream to study here … The scholarship from the Blavatnik School was an important reason for deciding on Oxford. Funding, particularly for those from low and middle-income countries, is a very big factor.’ 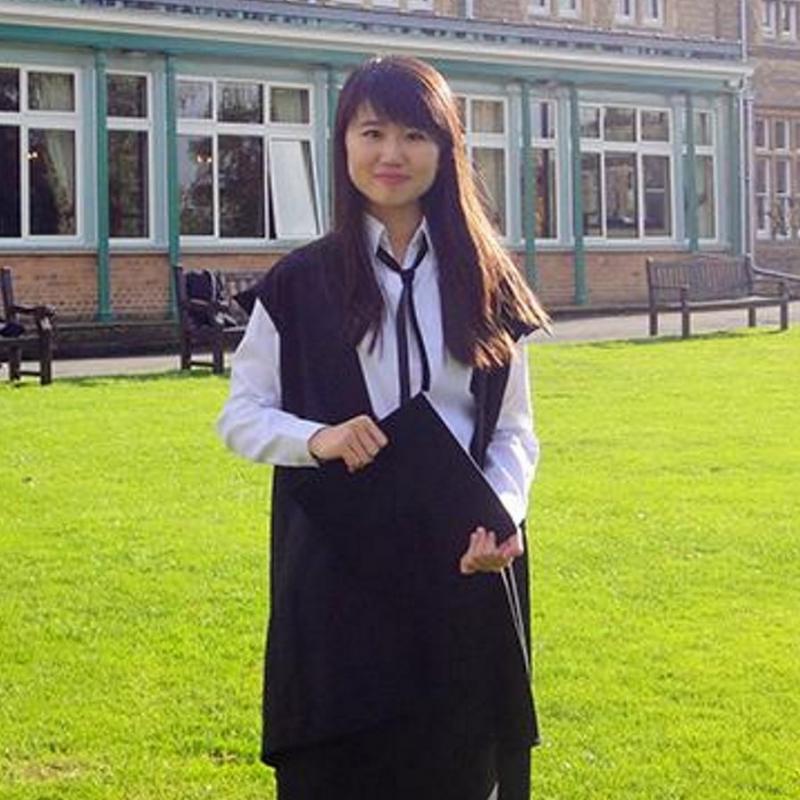 ‘Without a scholarship, I would have had to give up the chance of studying at Oxford.’ 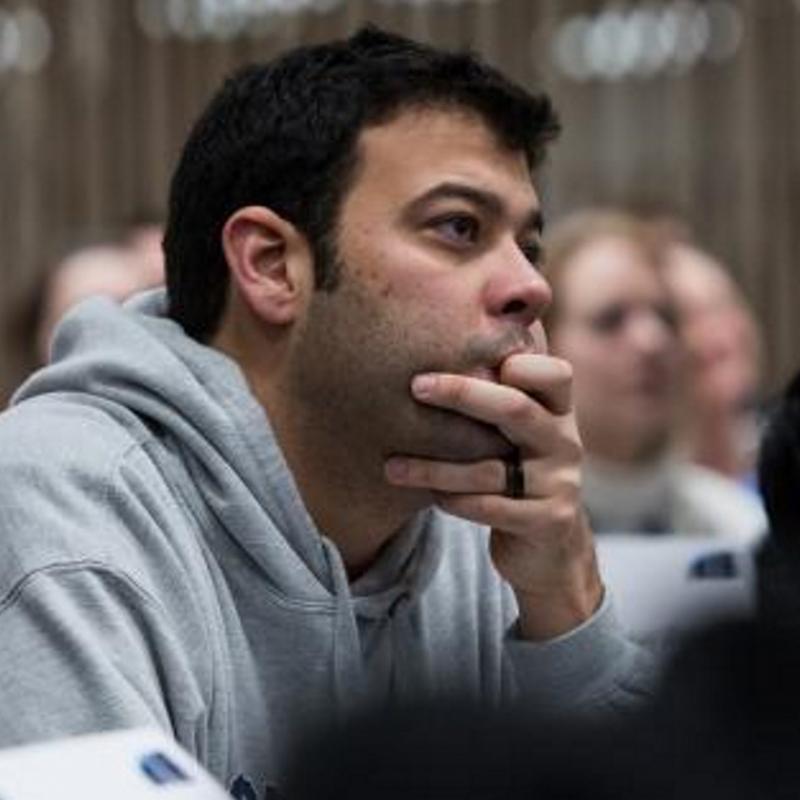 ‘It’s only because of this support that I was able to take up my place at the School, and I’m excited to return to Brazil to utilise the lessons I’ve learnt on the MPP.’ 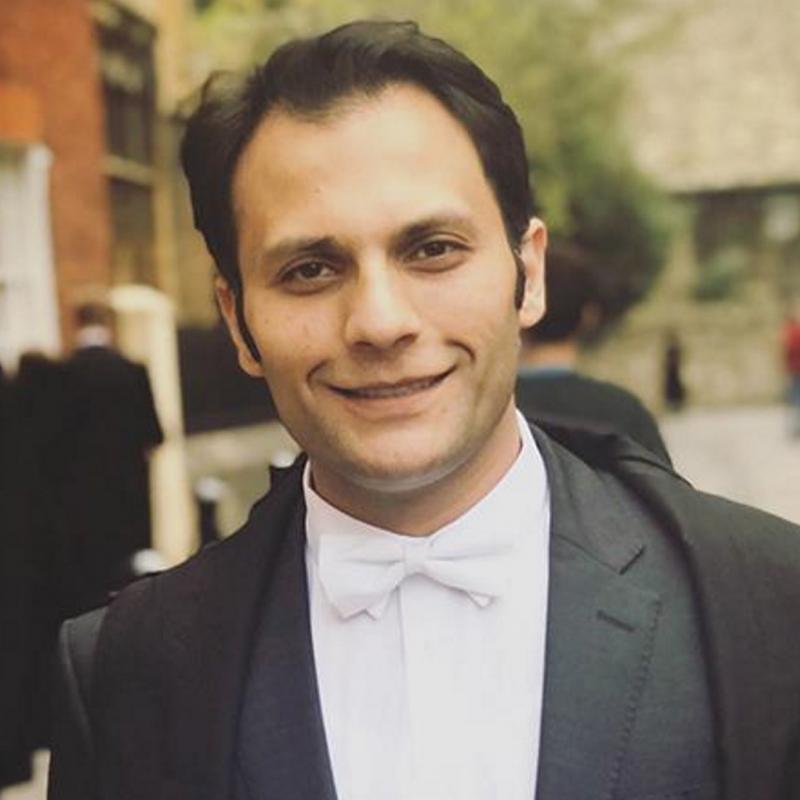 ‘I could not afford to study here had it not been for the scholarship. It’s a privilege nobody can take for granted. Whatever I take away from this course, I’ll owe it to the Blavatnik School of Government and the people who made it possible for me.’

Sir Leonard Blavatnik is a major American and British industrialist, with global interests in natural resources and chemicals, media and telecommunications, venture capital and real estate. He is the founder and chairman of Access Industries, a privately held industrial group with strategic investments throughout the world.

In 2010, Sir Leonard made a visionary gift of £75 million that enabled the University of Oxford to establish the Blavatnik School of Government. He is personally committed to the success of the School while always respecting our academic independence.

Sir Leonard Blavatnik was born in Odesa, Ukraine when it was part of the former Soviet Union. An American citizen since 1984 and a UK citizen since 2010, he has advanced degrees from Columbia and Harvard Universities, and sits on boards at Harvard and Tel Aviv Universities.

The many other academic and educational institutions that have benefitted from Sir Leonard’s philanthropy include the University of Cambridge, Yale University, Harvard University, Columbia University, Tel Aviv University, the Royal Academy of Engineering and the New York Academy of Sciences.

In 2017 Sir Leonard Blavatnik was knighted for services to philanthropy.

There are many ways you or your organisation can support the Blavatnik School of Government and we welcome conversations around:

How you can help

Join the many individuals and organisations helping to realise our vision.

As well as financial contributions, gifts in kind such as time and expertise can support our mission.

Contact us to discuss ways of supporting the School.

Go straight to the giving page on the University website to make a donation.