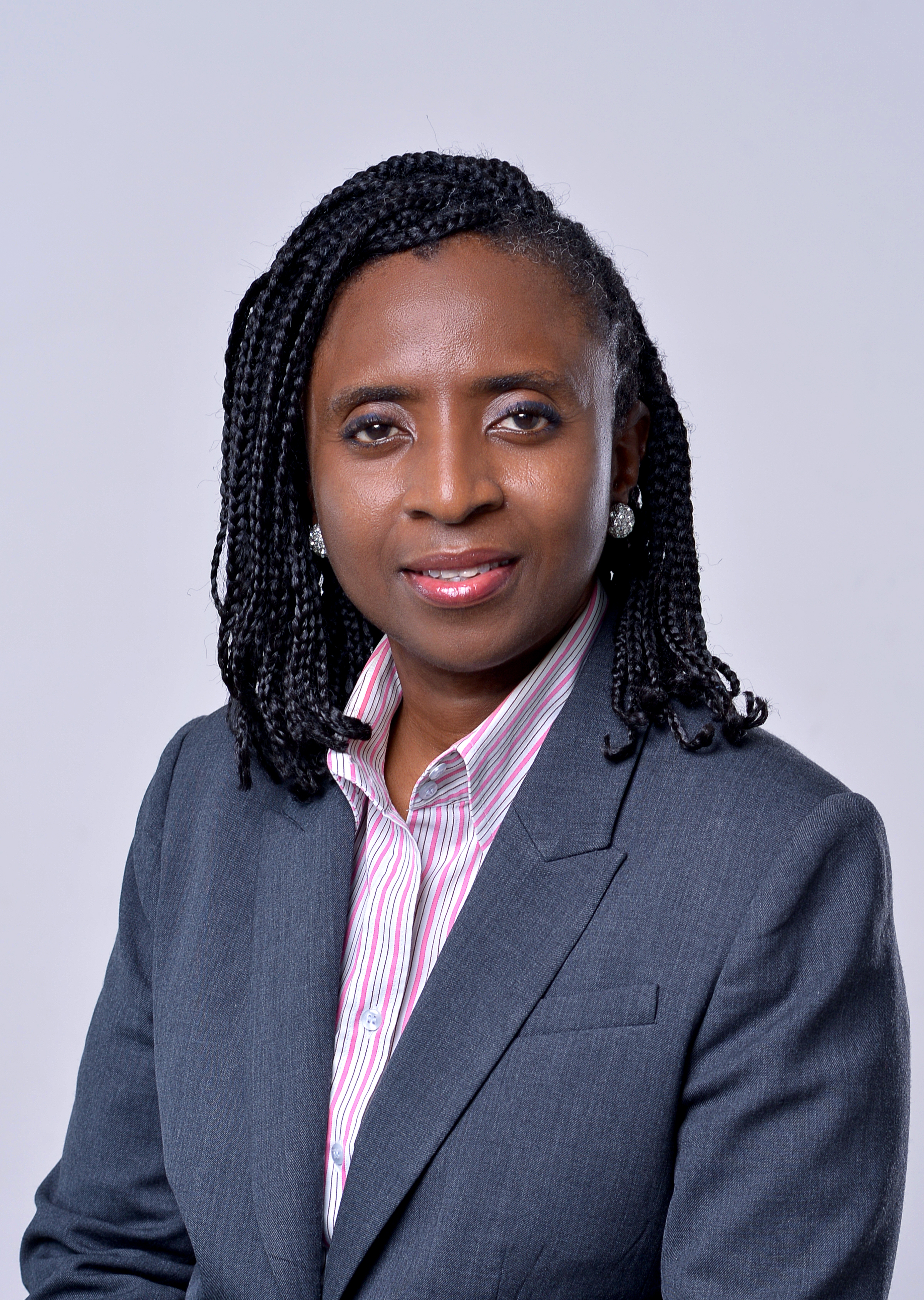 The Africa Initiative for Governance (AIG) has announced that Mrs Ifueko M. Omoigui Okauru is the new AIG Visiting Fellow of Practice for 2019-20 at the Blavatnik School of Government.

The AIG Fellowship is awarded to an individual from West Africa who has demonstrated evidence of outstanding contribution to the public good, through exemplary leadership in public service.

Omoigui Okauru was the Executive Chairman of the Federal Inland Revenue Service (FIRS) of Nigeria and Chairman of the Joint Tax Board from 2004 to 2012. During this period, she was a member of the President's Economic Management Team which had responsibility for driving tax reform as part of the Nigerian government’s economic reform agenda. During her tenure, she spearheaded comprehensive tax reforms culminating in the development of Nigeria’s first national tax policy, the modification of tax legislation and marked improvement in the effectiveness of tax administration.

Ifueke M. Omoigui Okauru said: “The AIG Fellowship is, first of all, recognition of one’s work and the need for that work to be replicated. It is also a challenge to continue building on what one has done in the past, examine what others elsewhere have done and, ultimately, to be part of a coalition of people who develop solutions which will change the African continent in a meaningful, practical way”.

Our dean Professor Ngaire Woods said: “Our partnership with Africa Initiative for Governance continues to bring inspiring individuals to the Blavatnik School and to the wider Oxford community. We look forward to welcoming Mrs. Omoigui Okauru as the new AIG Fellow, and to learning from her invaluable experience of reforming and increasing the capacity of Nigeria’s tax authority.”

The AIG Fellowships were established under a five-year partnership between the Blavatnik School and AIG, agreed in 2016, based on the shared purpose of building good governance and public leadership. Past recipients of the AIG Fellowships are Professor Attahiru Jega, former Executive Chairman of Nigeria’s Independent National Electoral Commission (INEC) and Justice Georgina Wood, former Chief Justice of Ghana and the first woman to occupy the position at the time.

Aigboje Aig-Imoukhuede, Founder and Chairman of AIG, said:  “AIG Fellows are selected on the basis that they have a record of professional excellence in public service. The appointment of Mrs Omoigui Okauru continues AIG’s tradition of identifying West Africans who have exhibited outstanding performance in public service. Our Fellowships are not just a reward for good service; they provide an opportunity for Fellows to think through the work they have done and to use the knowledge they gain at the Blavatnik School to explore other ways of adding value to public service in West Africa”.

During her time at the Blavatnik School, Omoigui Okauru is expected to serve as a mentor to the AIG Scholars at Oxford and to deliver a public lecture at the University.