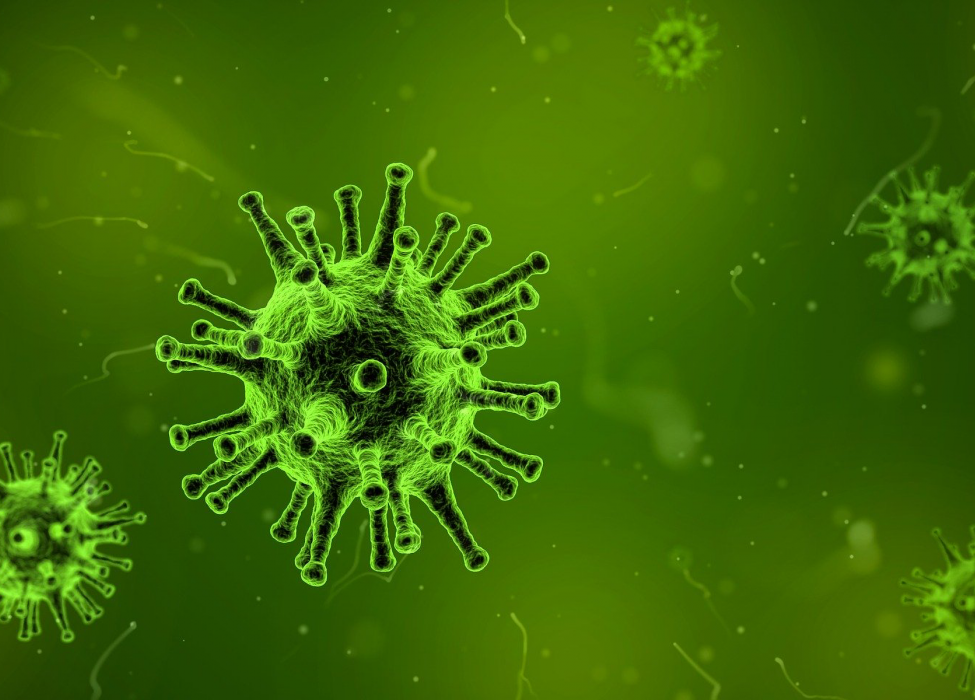 The Oxford COVID-19 Government Response Tracker has today released data measuring policy responses to the pandemic across all 50 US states.

This expands the global policy comparator to examine the state-by-state picture in the USA. The data shows that while US states responded relatively similarly in the first weeks of the pandemic, by April they began to diverge, and now there are significant differences in state responses across regions, between states with Republican and Democratic governors, and between those that voted for Donald Trump in 2016 versus those that voted for Hilary Clinton. The difference in responses has endured even as the total coronavirus cases across different states and regions has started to converge.

The tracker also highlights a July–August surge in cases in some of the states which rolled back restrictions in May–June.

The tracker systematically records government responses to the coronavirus worldwide on 17 indicators such as school closures and travel restrictions, and allows these to be plotted against coronavirus cases and deaths. It aggregates policy responses into indices between 1 and 100 to reflect the level of government action, providing:

The score given is not an evaluation of the effectiveness of state responses, nor is it fully comprehensive in terms of measures, but it does allow for simple cross-state comparisons of government interventions – and when combined with data on coronavirus infections and deaths and considered alongside contextual factors, it provides one tool to help policymakers assess what works well.

Thomas Hale, Associate Professor of Global Public Policy at the Blavatnik School of Government and lead for this project, says: “As the COVID-19 outbreak enters a new, dangerous phase in the United States, understanding variation in government responses across states is key."

“Since March, the Oxford COVID-19 Government Response Tracker has provided a unique global dataset measuring government response across 180 countries globally. The addition of US states creates a new resource that allows researchers, decision-makers, and the public to better understand government responses to the outbreak in the US, one of the most affected countries."

“It’s important to note that that a high score – meaning a high level of government measures – does not imply that a state has necessarily been more appropriate or effective in its response. The data does, though, allow policymakers and researchers to learn lessons for the future, by combining the data we provide with important contextual information we don’t attempt to cover, such as demographics, population density and the local political and social context."

The Oxford COVID-19 Government Response Tracker’s data and its indices are freely available online and will continue to be updated, refined and improved throughout the crisis.

See the full press release on the right hand side and, for further analysis, the working paper.