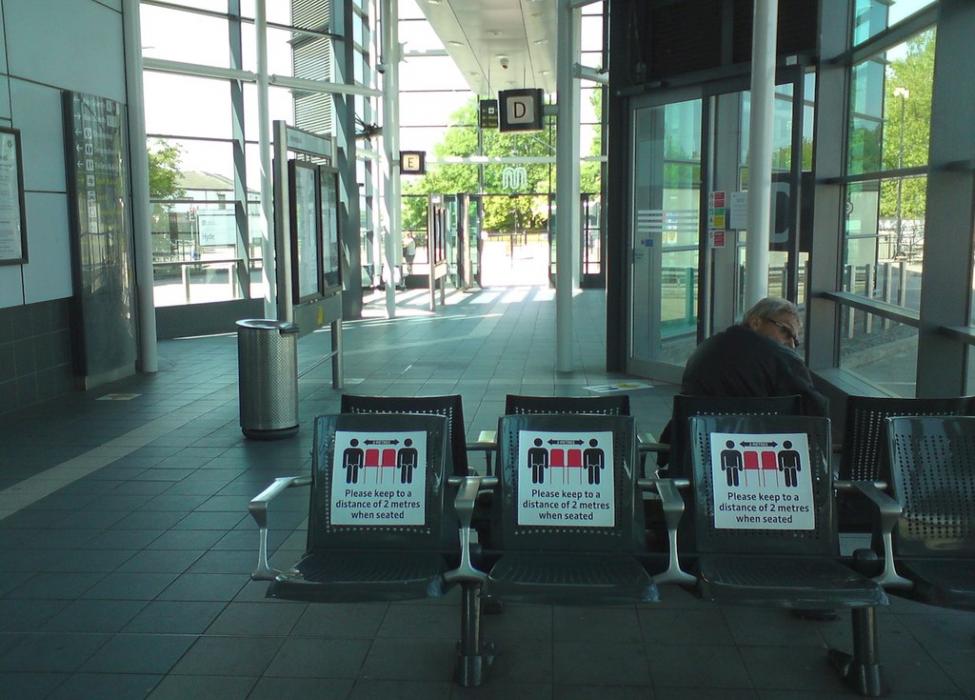 The Oxford COVID-19 Government Response Tracker – launched last March and now counting data from more than 160 countries (including China, South Korea, Italy, UK and USA) – has been extended to include measures such as income support to citizens, testing regime or emergency investments into healthcare.

The tracker systematically records government responses to the coronavirus worldwide on 17 indicators such as school closures and travel restrictions. The new indices, reporting a number between 1 and 100 to reflect the level of government action on the topics in question, are:

Thomas Hale, Associate Professor of Global Public Policy at the Blavatnik School of Government and lead for this project, said: “It’s been encouraging to see that the Blavatnik School’s government response tracker has been a useful tool for policymakers, public health professionals, academics and concerned citizens to understand disease progression and policy response. We’ve improved and expanded the government response tracker to help governments continue to adopt an evidence-based approach and establish which measures are effective and which are not.”

The Oxford COVID-19 Government Response Tracker’s data and its indices are freely available online and will continue to be updated, refined and improved throughout the crisis.

See the full press release on the right hand side.