The People in Government Lab (PeopleGov Lab) is hosting its first international conference to discuss and envision the public service of the twenty-first century. The conference will bring together policymakers, academics, and practitioners, from the public and private sectors.

Building on our two main research projects, Voices of People in Government and the Future of Work (remote work project), we will discuss how COVID-19 has transformed the civil service across the world, what lessons have been learned, and how governments should be preparing for the future in terms of hybrid and flexible work, news skills and leadership, and technology adoption. 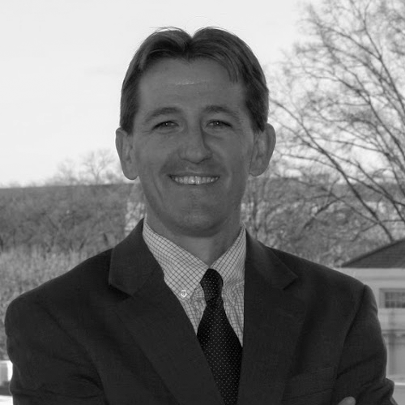 Dustin Brown is the Deputy Assistant Director for Management at the Office of Management and Budget (OMB) in the Executive Office of the President, United States. Dustin is a member of the Senior Executive Service and is the career lead for the Federal Government’s efforts to improve the effectiveness and efficiency of government through the President’s Management Agenda.  He helps lead the OMB’s Office of Performance and Personnel Management, which is responsible for leading several government-wide initiatives; improving the Federal Government’s mission performance outcomes; and developing federal personnel policies. Dustin also helps lead a number of inter-agency efforts, including improving the infrastructure permitting process, the security clearance process, shifting from low-value to high-value work, improving customer experience and improving programme performance. 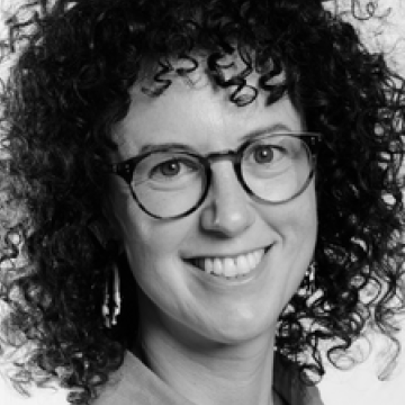 Thea Snow is Director of the Centre for Public Impact in Australia and New Zealand. Thea's experience spans the private, public, and not-for-profit sectors; she has worked as a lawyer, a civil servant and, most recently, as part of Nesta's Government Innovation Team.

Thea recently returned to Melbourne after spending a few years in London where, in addition to working at Nesta, she completed an MSc PPA at the London School of Economics and Political Science.

Thea began her career as a solicitor at King & Wood Mallesons and then spent nine years working across various strategic policy roles in the Victorian Public Service, including at the Executive level.

With a strong theoretical and practical grounding in public policy, Thea has been recognised as a thought-leader in her field. In 2019, Thea was named as one of Apolitical's most influential public sector innovators. She also received the Peter Self Prize (MSc Public Policy and Administration) for the best dissertation from the LSE. 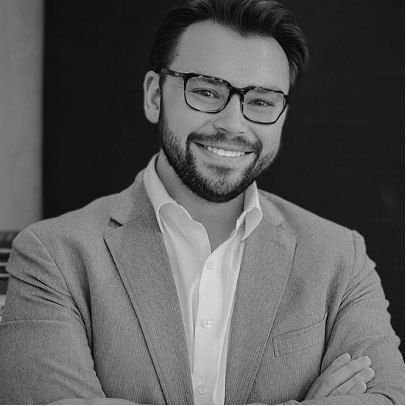 Diogo Costa is the President of the National School of Public Administration (ENAP), Federal Government of Brazil. Diogo was a researcher at the Cato Institute and Atlas Network, in Washington D.C., and a Professor of Political Science at IBMEC, Brazil. He holds an LLB from the Catholic University of Petropolis, an MA in Political Science from Columbia University, and is a PhD candidate in Political Economy at King’s College London. He has published in a wide range of journals and newspapers, including Forbes, Newsweek, and The Wall Street Journal. 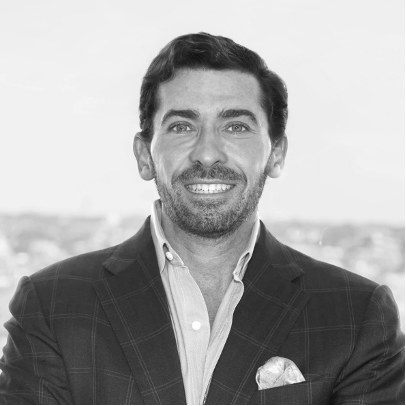 William Eggers is the executive director of Deloitte Services LP’s Center for Government Insights where he is responsible for the firm’s public sector thought leadership. His latest book is Delivering on Digital: The Innovators and Technologies that are Transforming Government (Deloitte Insights, 2016).

His eight other books include The Solution Revolution: How Government, Business, and Social Enterprises are Teaming up to Solve Society’s Biggest Problems (Harvard Business Review Press 2013). The book, which The Wall Street Journal calls “pulsating with new ideas about civic and business and philanthropic engagement,” was named to ten best books of the year lists. His commentary has appeared in dozens of major media outlets including the New York Times, Wall Street Journal, and the Washington Post. 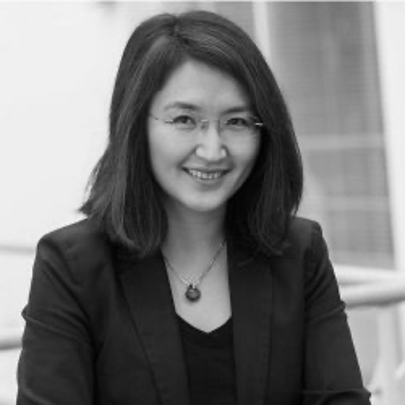 Professor Ying Zhou is Director of the Future of Work Research Centre at the University of Surrey. Her research is focused on job quality, occupation, and employee well-being. She has won research grants from the Economic and Social Research Council, the UK Government, the European Foundation for the Improvement of Living and Working Conditions, and the Chartered Institute of Personnel and Development (with a total of £1.8 million) to analyse job quality and employee well-being in the UK and Europe. Her research has been presented to the UK Cabinet Office, House of Commons, OECD, European Commission, European Council and cited in a wide range of policy documents. She is a recipient of the Surrey Business School Impact Award. 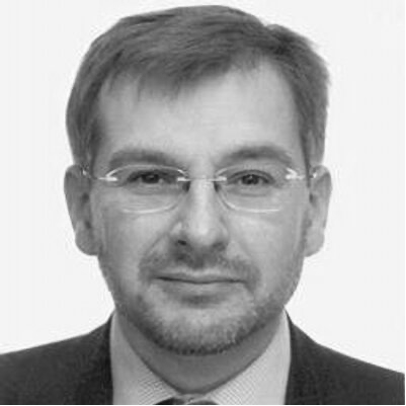 As Director of the Office for Human Resources at the United Nations Development Programme, David Bearfield works to transform the HR function, enabling the Office of Human Resources to make a major contribution to UNDP's strategic plan. His focus is the implementation of an ambitious people strategy – People for 2030, linking excellence in people management to the successful implementation of the UN Sustainable Development Goals. He has a very strong belief in the positive impact that Human Resources Management can make in the international public sector, and the contribution it can make to society more broadly.

From 2007–18 David worked as Director of the European Personnel Selection Office and was responsible for the corporate recruitment and L&D functions for all EU Institutions. As EPSO Director, he delivered a transformation of the Office and the EU's recruitment system – winning several international awards and enabling the EU to attract and select top talent to help it meet the challenges of the future. 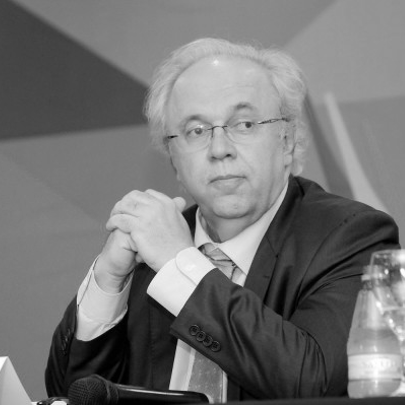 Francisco Gaetani is currently the Coordinator of the Professional Master Program at Getúlio Vargas Foundation and Board President of the Republica.org Institute. His previous positions have included Vice Minister of Planning, Vice Minister of Environment and President of the National School of Public Administration. Francisco also worked for the United Nations Development Program (UNDP), holding the position, among others, of General Coordinator in Brazil and UN Ambassador in Brazil. Francisco received a PhD in Public Administration from the London School of Economics and Political Science (LSE) and holds a master’s degree in Public Administration and Public Policies also from LSE. 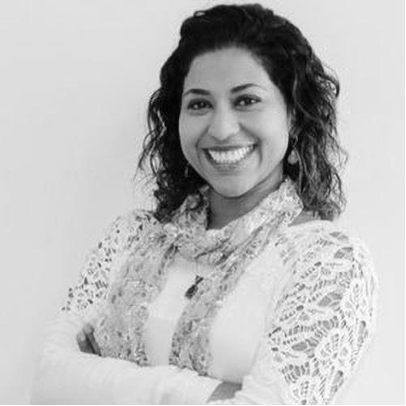 Margarita Gómez is the Executive Director of the People in Government Lab at the Blavatnik School of Government, an innovation-in-government project aiming to improve people’s motivation, responsiveness, and effectiveness in the public sector. Margarita was a principal advisor to the Minister of Public Safety in Mexico and founded the first policy lab focused on applying behavioural sciences and experimental methods in Mexico at the National Public Policy Lab in the Centre for Research and Teaching in Economics.