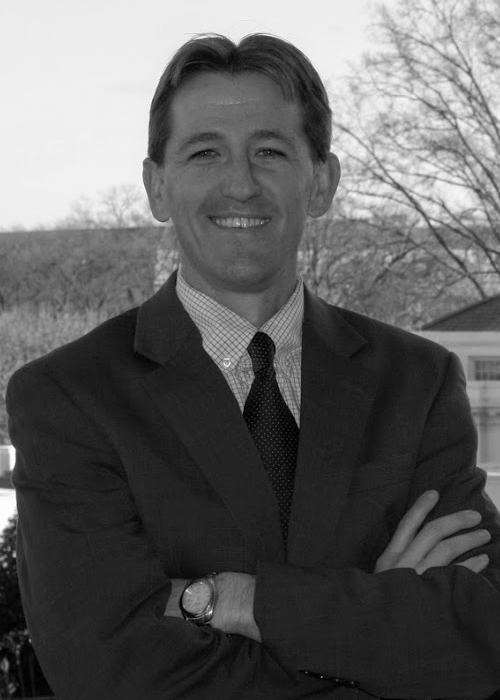 Dustin Brown is the Deputy Assistant Director for Management at the Office of Management and Budget (OMB) in the Executive Office of the President, United States.

Dustin is a member of the Senior Executive Service and is the career lead for the Federal Government’s efforts to improve the effectiveness and efficiency of government through the President’s Management Agenda.  He helps lead the OMB’s Office of Performance and Personnel Management, which is responsible for leading several government-wide initiatives that require coordination across agencies; improving the Federal Government’s mission performance outcomes; and developing federal personnel policies.

Dustin helps lead a number of inter-agency efforts, including improving the infrastructure permitting process, the security clearance process, shifting from low-value to high-value work, improving customer experience and improving programme performance. In 2010, he worked with Congress to design and enact the Federal Government’s performance framework through the Government Performance and Results Act's Modernization Act.

Dustin has represented the United States on the OECD Public Governance Committee since 2010, and was elected to become its Chair in 2018. He is a Fellow of the National Academy of Public Administration, a Visiting Senior Fellow at the Volcker Alliance, and a Visiting Fellow of Practice at Oxford’s Blavatnik School of Government.

Dustin joined OMB’s Housing Branch in August, 2001, worked in OMB’s International Affairs Division, and as the OMB Director’s Special Assistant for Policy.  He has a Master’s in Public Administration from the Maxwell School of Citizenship and Public Affairs at Syracuse University and has a Bachelor’s degree from Manchester University in Indiana. Dustin also received a Fulbright Scholarship to study in Quito, Ecuador.