Skip to main content
The APS Review: a once-in-a-generation review of the Australian Public Service
Blavatnik School of Government, University of Oxford, Radcliffe Observatory Quarter, Woodstock Road, Oxford OX2 6GG
Open to the public
This event is free - register below to attend

Over the following year the panel has received hundreds of public submissions, held meetings across the nation with citizens and public servants, consulted closely with senior colleagues in the UK Cabinet Office, and reviewed a generation of academic literature about changes in Australian government administration since the arrival of 'new public management'.

This seminar is an opportunity to discuss this report, which is due imminently, with one of the six panel members, Professor Glyn Davis. The talk will be moderated by Nik Kirby, Research Fellow in Philosophy and Public Policy at the Blavatnik School. 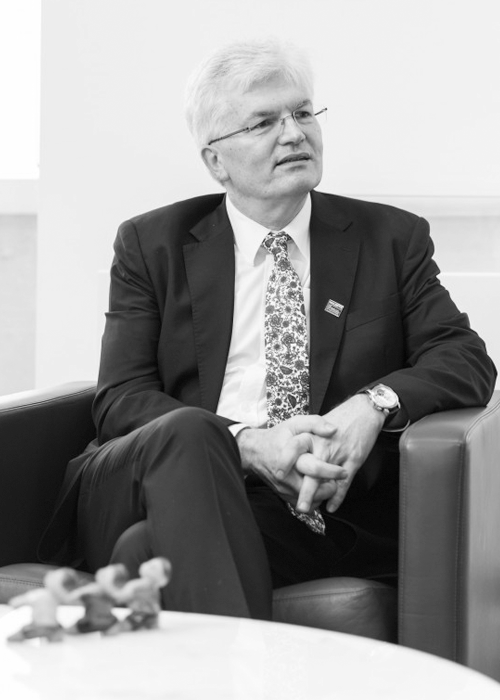 Glyn Davis joined the Paul Ramsay Foundation as Chief Executive Officer in January 2019. This is Australia’s largest philanthropic endowment, with a mission to break the cycle of disadvantage using social science research to direct funding.

Alongside his role at the Foundation, he holds a number of academic appointments. He is Distinguished Professor of Political Science in the Crawford School of Public Policy at the Australian National University, Visiting Professor at the Blavatnik School of Government and Visiting Fellow at Exeter College, Oxford.

Glyn is a public policy specialist and co-author of the Australian Policy Handbook, with experience in government and higher education. He delivered the 2010 Boyer Lectures on the theme 'The republic of learning', and in 2017 published The Australian Idea of a University. His community work includes partnering with Indigenous programmes in the Goulburn-Murray Valley and Cape York, and serving on a range of arts boards, including the Queensland and Melbourne Theatre Companies. 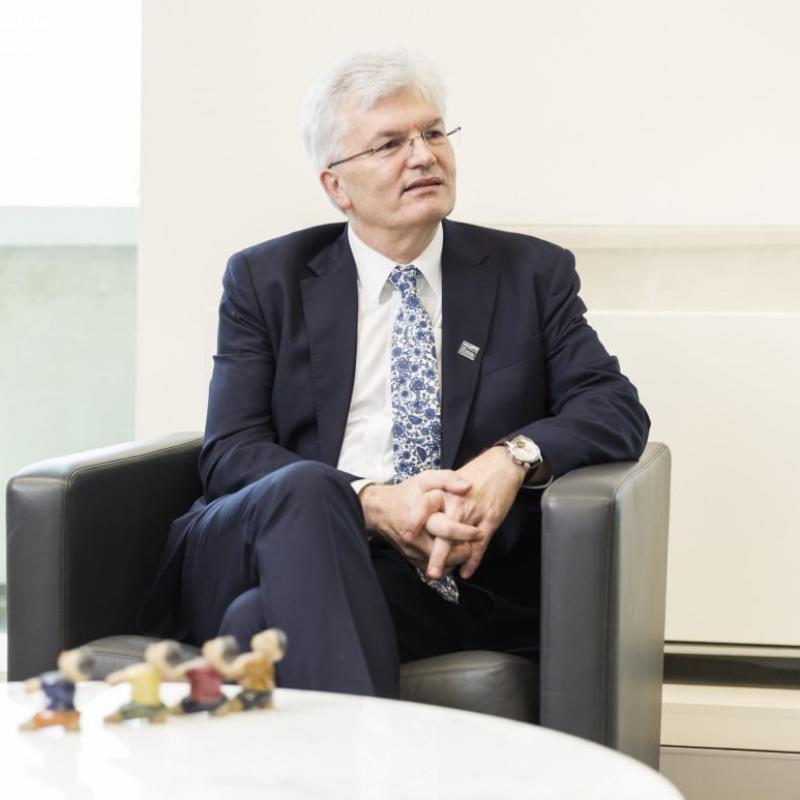 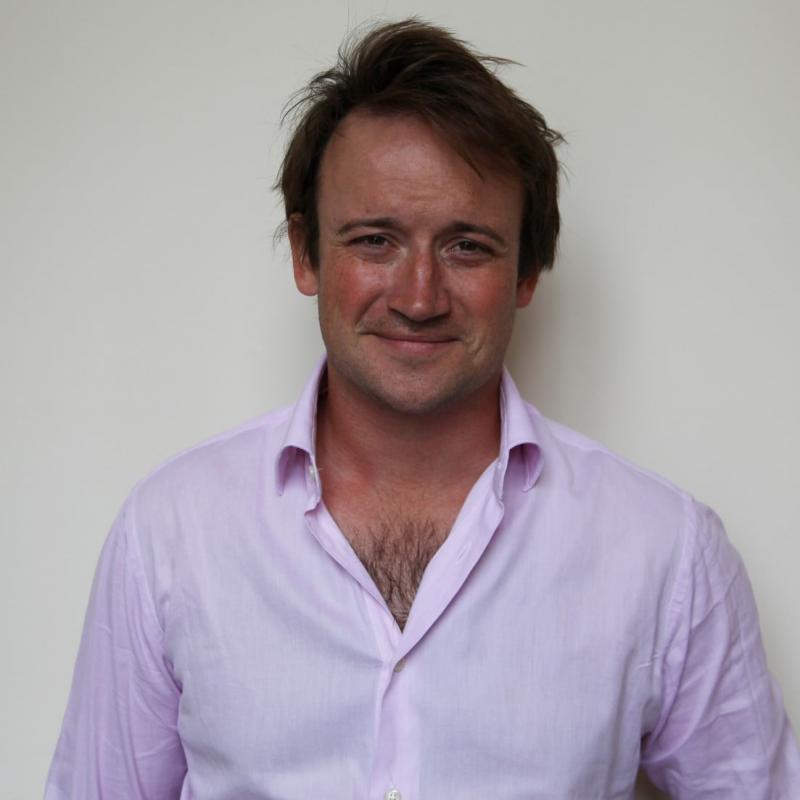