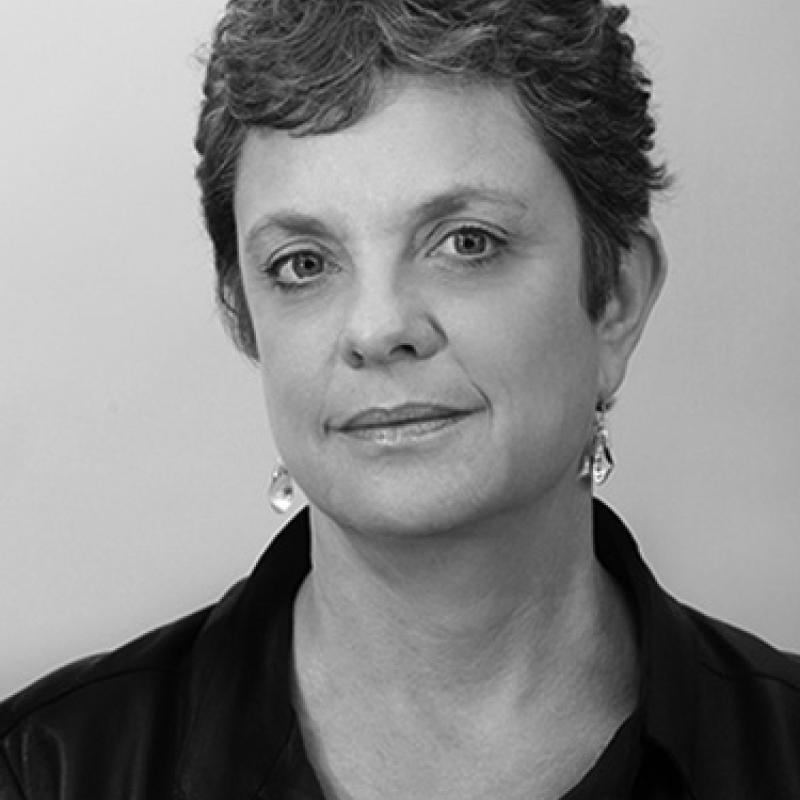 Professor Yael (Yuli) Tamir is the President of Shenkar College. She was a deputy speaker of the Knesset and served as Israel's Minister of Immigration (1999-2001) and Minister of Education (2006-2009).

Tamir is the author of Liberal-Nationalism (Princeton University Press) Rethinking Education, and Who is Afraid of Equality: on Society the Education in Israel (in Hebrew), as well as of numerous articles in the fields of moral and political philosophy, philosophy of education, feminism and human rights. She is the editor of Democratic Education in a Multicultural State (Blackwell) and, Moral and Political Education with Professor Macedo (New York University Press).

Professor Tamir is a founding member of the Israeli peace movement "Peace Now" and served as the chairperson of the Israeli Association of Civil Rights.

In defence of nationalism

How liberalism can win again