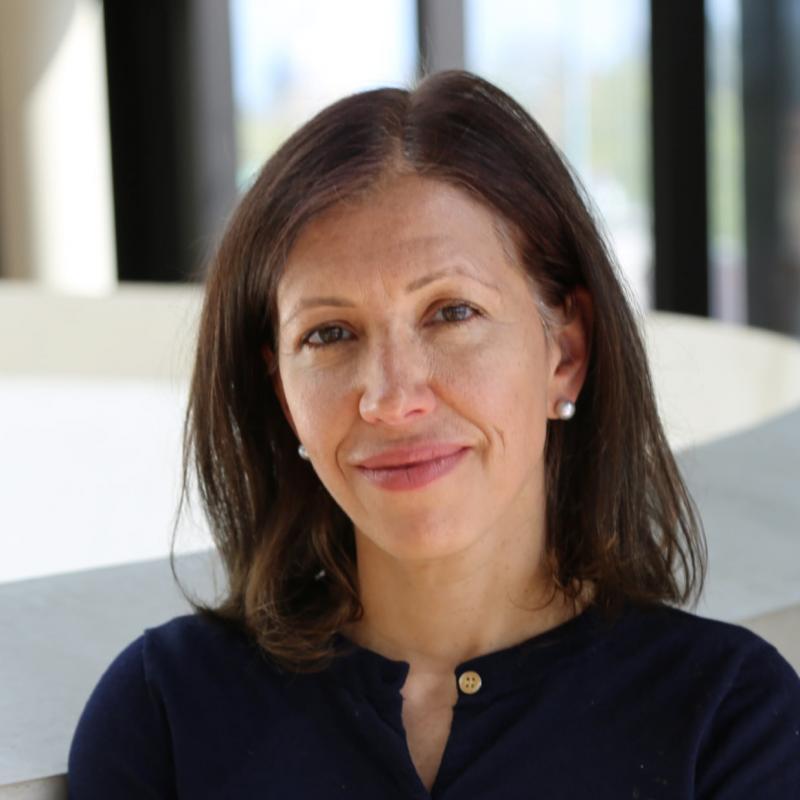 Dr Maya Tudor’s research investigates the origins of stable, democratic and effective states across the developing world, with a particular emphasis on South Asia.

She is currently working on two book manuscripts, a comparative study of nationalisms and democracy in Asia and a critical review of nationalism research (Cambridge University Press). Her last book, The Promise of Power (Cambridge University Press, 2013), was based upon her 2010 dissertation, which won the American Political Science Association’s Gabriel Almond Prize for the Best Dissertation in Comparative Politics. The book investigates the origins of India and Pakistan’s puzzling regime divergence in the aftermath of colonial independence. She is also the author of articles in Comparative Politics, Party Politics, Perspectives on Politics, Annual Review of Political Science, and Indian Politics and Policy. Her writing has also appeared in Foreign Affairs, The Hindu, New Statesman, Washington Post, and Indian Express.

Mylonas and Tudor, 2021. "Nationalism: What We Know and What We Still Need to Know." Annual Review of Political Science.

“How Nationalism Can Actually Help Democracy.” The Washington Post, April 25, 2018.

“The Content of Democracy: Nationalist Parties and Inclusive Ideologies in India and Indonesia” (with Dan Slater) in Parties, Movements and Democracy in the Developing World, Nancy Bermeo and Deborah Yashar, eds. Cambridge University Press Studies in Contentious Politics. 2017

“Can a Coup in Zimbabwe Really Usher in Democracy?” The New Statesman, November 24, 2017.

Reach Alliance researchers have examined the improvement of women’s security in Madhya Pradesh, India and have published their findings in a case study.

Maya Tudor and Harris Mylonas speak to the show IDEAS for the series The New World Disorder, and agree that what some see as a 'new' nationalism is actually a form of nationalism that has never gone away.

Maya Tudor speaks about nationalism and how referenda have been important moments for re-defining the boundaries of belonging.

Maya Tudor speaks about nationalism and the definition of nation (31:00 on clock).