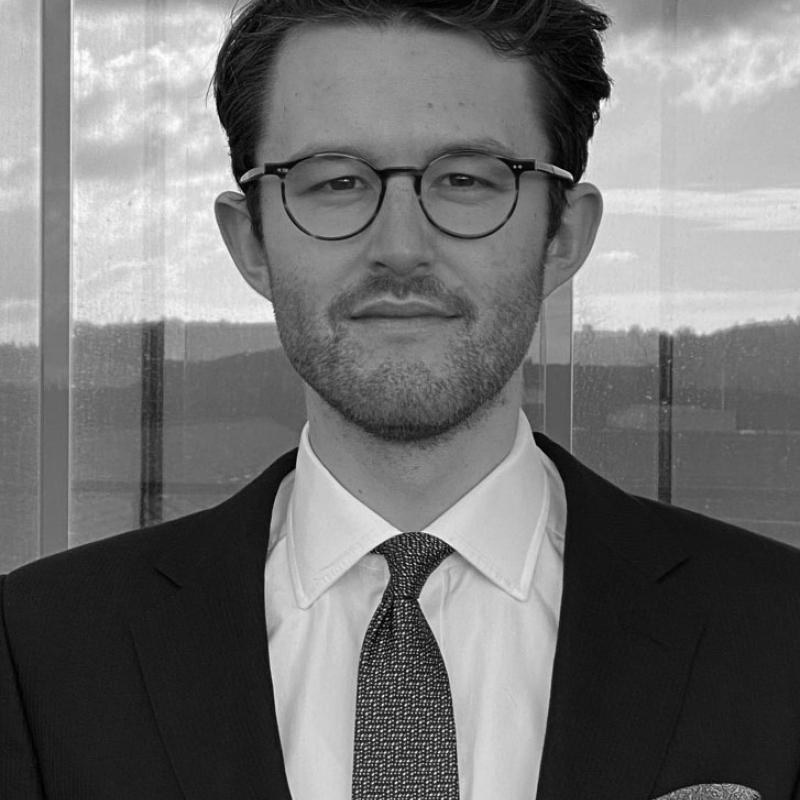 His main current project is a four-country study of regulatory reform in the United States, United Kingdom, Australia and Switzerland since the Global Financial Crisis of 2007-9. The project seeks to understand how countries navigate the dual pressures of maintaining competitive financial markets and protecting end-users from the systemic risk associated with large global firms. Harry’s work looks at how we can design financial markets that are responsive to public interests and foster inclusive, sustainable growth.

Harry is part of the Banklash programme at the Blavatnik School, a project funded by the European Research Council that studies the relationship between media, public opinion and regulatory change since the Global Financial Crisis. At the university, Harry teaches comparative political economy, British politics and public policy, and comparative government. Before joining the Blavatnik School, he worked for General Stanley McChrystal (US Army, ret.) in Washington, D.C., where he contributed to McChrystal’s efforts to reform leadership practice across government, business and civil society.

Harry previously studied at Harvard, UCL and Oxford, and he holds MSc and MA degrees.

Ministers must change strategy to get a grip on Covid