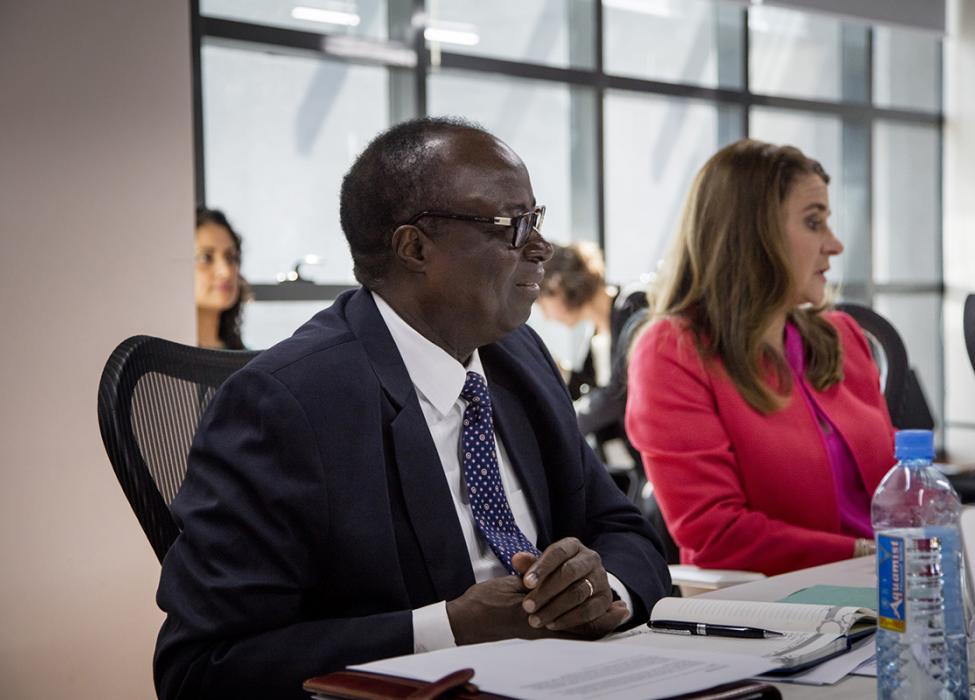 The School is sad to learn that Professor Benno Ndulu has died.

Benno, an economist and the former Governor of the Central Bank of Tanzania, was a longstanding Visiting Professor at the School, the Academic Co-Director of the Pathways for Prosperity Commission (based from the School), and a Senior Adviser on the Digital Pathways at Oxford programme.

“Benno Ndulu exemplified outstanding public leadership. A brilliant, humane man with wonderful humour, whose sharp incisive mind made sense of complex issues, and whose empathy kept him in close touch with all those he served.”