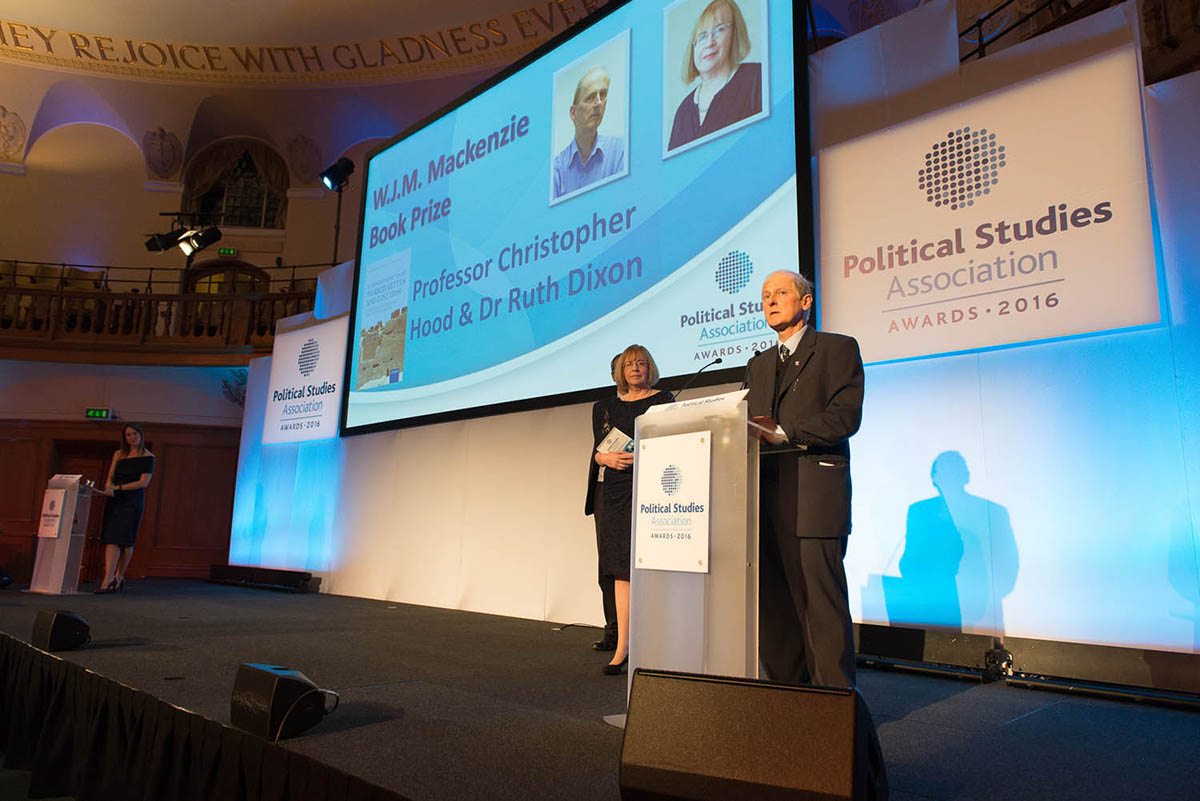 The prize, awarded by the Political Studies Association, is given to those who have made an outstanding contribution to politics in the past year. Professor Hood and Dr Dixon’s book evaluates three decades of modernisation in the UK central government (from 1980 to present), and contains sceptical analysis on claims made by the UK’s public management that frequently state the supposed benefits of the organisational structures and techniques. 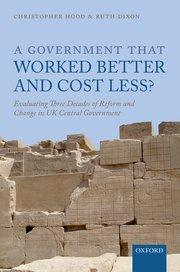 Their book was the unanimous winner for the jury, who said that it “carries considerable implications for policy-making, as well as the field of academic enquiry which it addresses.”

Hundreds of hours of study went into looking at government statistics to reconstruct consistent measures of government costs and quality. They also interviewed civil servants who had been working in the service for the past three decades to document their views on the reforms and reorganisations.

“Our findings highlight just how difficult it is to answer the apparently simple question: ‘how well is the government doing?’ because the reporting systems and definitions changed so frequently – and indeed continue to change,” said Dr Dixon, who is the first female recipient of the award.

Professor Hood, who has won the award once before, said: “Our book shows that that contrary to government rhetoric, successive reforms and reorganisations in the UK over the thirty years up to 2010 failed to drive down government running costs, while complaints and litigation increased sharply. That means the effort to produce ‘a government that works better and costs less’ remains unfinished business.” 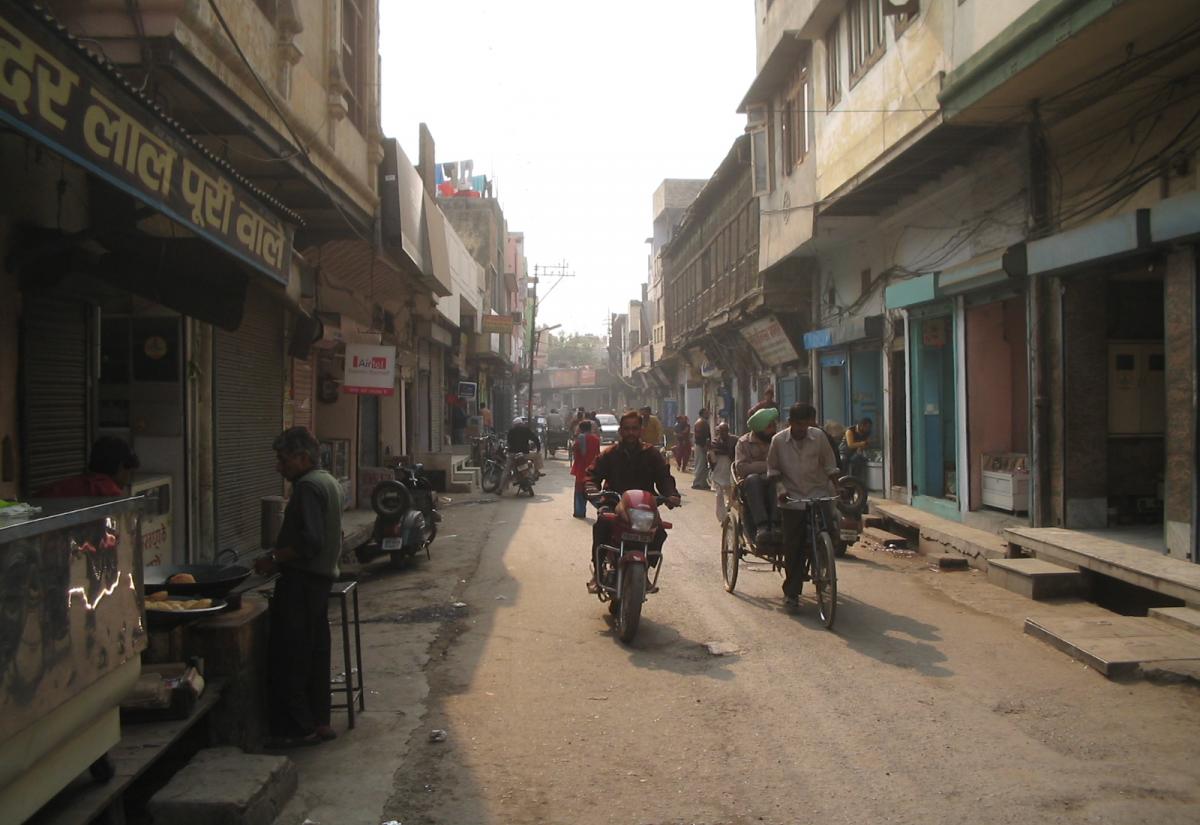 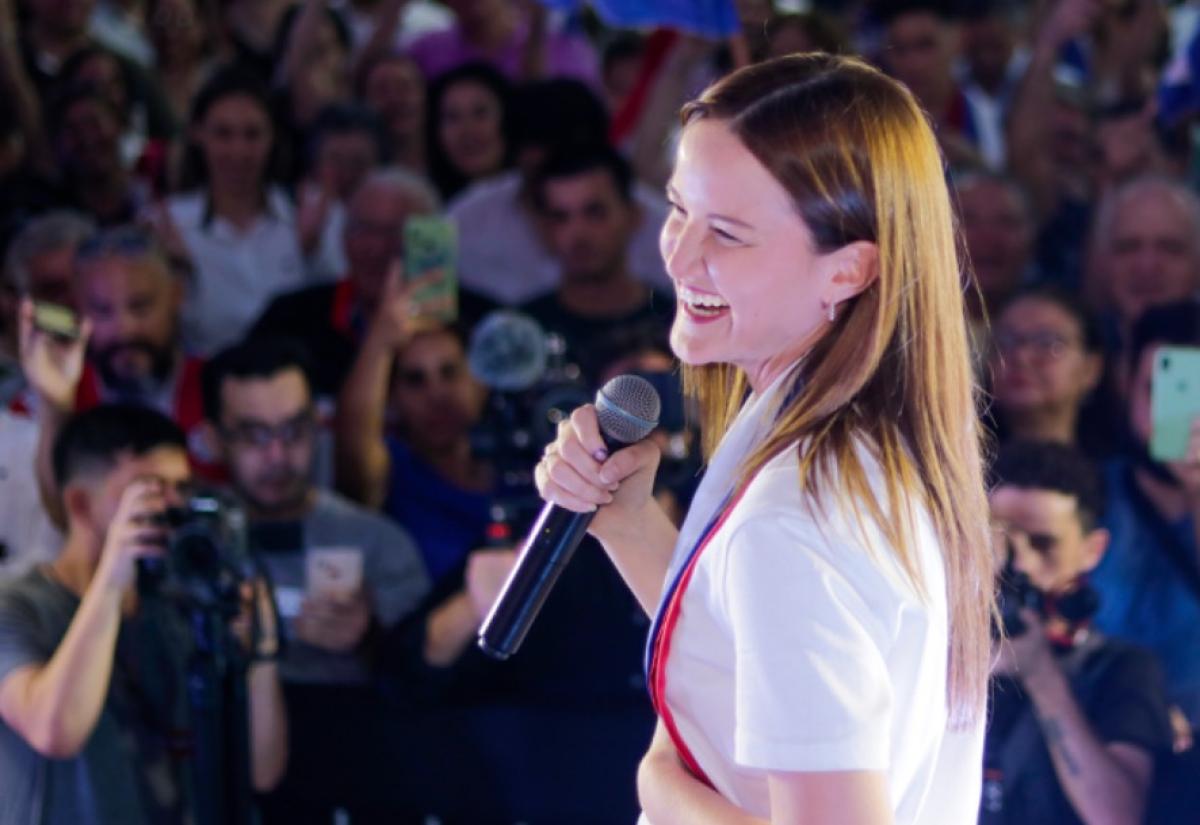 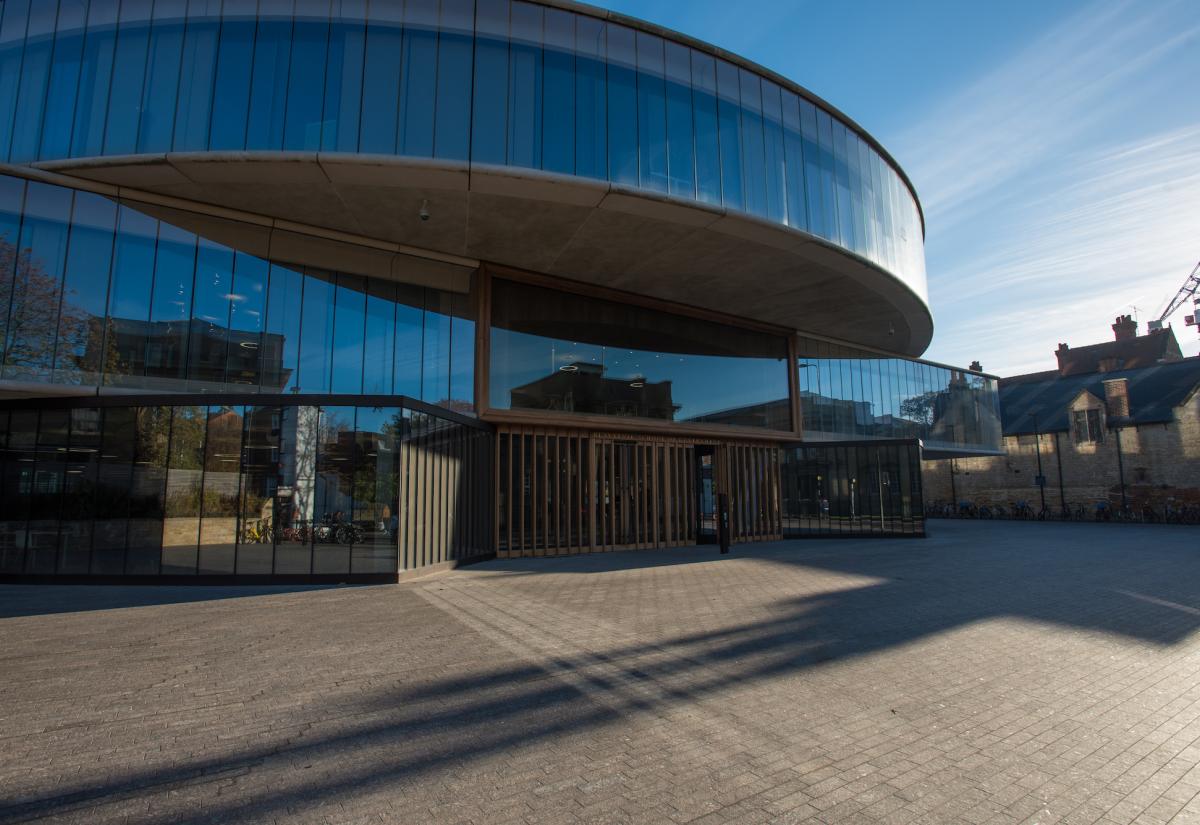