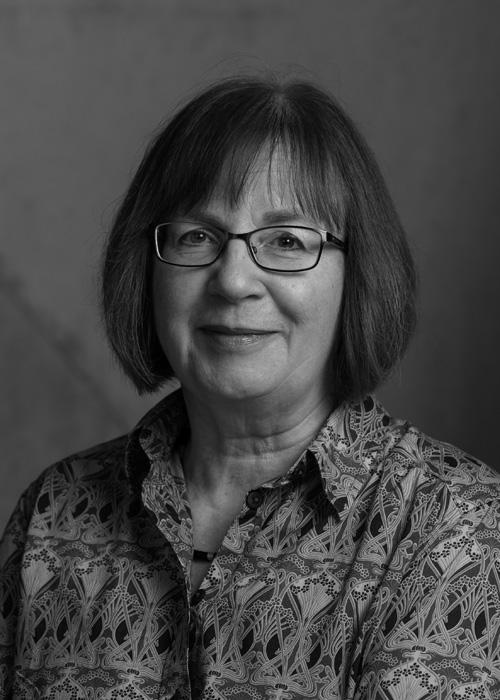 Dr Ruth Dixon is a part-time Research Fellow at the Blavatnik School of Government. She is also an associate member of the Department of Politics and International Relations, University of Oxford, and a college lecturer in Biochemistry at The Queen’s College.

At the Blavatnik School, Ruth is working with Thomas Elston on a project about efficiency in English local government, funded by the British Academy, and is also associated with the Government Outcomes Lab, directed by Mara Airoldi. Ruth has worked both in life science and social science research, mainly in Oxford. She has published extensively on the subject of British public administration, and her recent book with Christopher Hood, A Government that Worked Better and Cost Less? (Oxford University Press, 2015), won the 2015 Louis Brownlow Book Award from the American National Academy of Public Administration, and the 2016 W.J.M. MacKenzie Book Prize from the Political Studies Association.

The Blavatnik School's Thomas Elston and Ruth Dixon were invited to contribute to a series of commentaries entitled on local government reform in Room 151, a website aimed at senior manage

Ruth Dixon has written a blog post for the House of Lords Library examining how lessons from the 2016–17 parliamentary session can be applied during current uncertainty resulting from the coronavirus pandemic.
Research update

Ruth Dixon, a Research Fellow at the Blavatnik School of Government, was invited by Professor Deng Dacai, Dean of the Institute for China Rural Studies, to participate in the 2019 Local Gover

Ruth Dixon, Research Fellow at the Blavatnik School published the output of her parliamentary academic fellowship with the House of Lords Library.

Austerity in English local government: was collaboration the answer?

The effect of shared services on administrative intensity