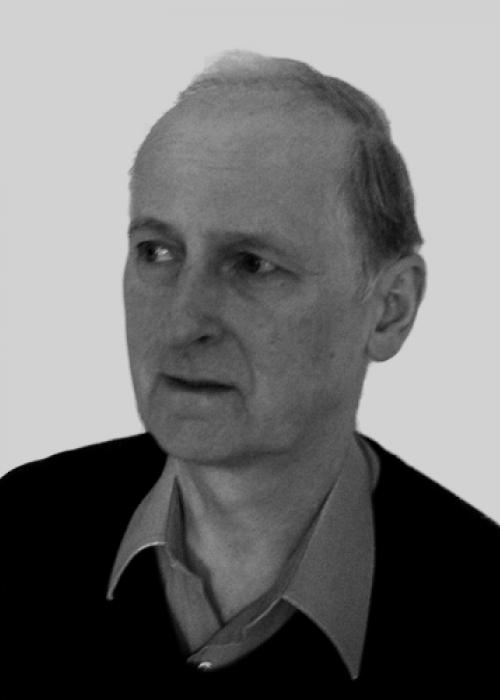 Professor Christopher Hood has taught public administration and government on three continents over four decades, has been a Fellow of All Souls College since 2001 and was Gladstone Professor of Government from 2001 to 2014 (now Emeritus). He has just published his 27th book (with Ruth Dixon, A Government that Worked Better and Cost Less? Evaluating Three Decades of Reform and Change in UK Central Government, OUP, 2015). He specializes in the study of executive government, regulation and public-sector reform and he is currently completing a comparative analysis of the politics of fiscal squeeze. From 2004 to 2010 he was Director of the ESRC Public Services Research Programme (47 projects, over 100 conferences and workshops), from 2008 to 2010 he chaired the Nuffield Council on Bioethics Working Party on Medical Profiling and Online Medicine, and in 2012-13 he was a member of the Government Office of Science review of the Analytical Capacity of HM Treasury. He is both a Fellow of the British Academy and a Fellow of the US National Academy of Public Administration, and was appointed CBE in 2011 for services to social science.

Professor Christopher Hood has been awarded an honorary doctorate at Erasmus University of Rotterdam for his contribution to public administration.

Investigating how, and how well, spending control worked.