From Ukraine to Belarus, from Sri Lanka to Syria and South Sudan, to countless other situations in which atrocities are being perpetrated, UN investigations are often established in response to reports of heinous acts. Often while violence is ongoing, UN investigative mandates are tasked with establishing the truth and gathering evidence of what might be international crimes as a way of laying the foundations of future accountability. But how can such investigations be best supported by the international community? How can they be empowered to make real contributions to international justice while preserving their core human rights function?

Our in-depth study reveals that the best way to overcome the challenges faced by UN investigations and support their role within the broader international justice ecosystem is to “anchor” their accountability work in a permanent, standing body. Join us as we discuss our main findings and recommendations, including the two potential models we have identified to build and support the UN investigative capacity.

This High-Level panel will take place in person at the Palais des Nations, Room XXIII on 19 May, from 16:00–17:30 Geneva time. The programme will also be live-streamed and a link will be shared with those who register.

UN investigations of serious violations of humanitarian law and human rights law play a crucial role in upholding internationally recognised standards and fighting impunity for the worst breaches of international norms. Over the past ten years, the Human Rights Council, the General Assembly, and the Security Council have directed and, increasingly, established entities to investigate such violations and make findings that directly support accountability, including of the criminal nature, in situations of mass atrocity. The consecutive establishment and high performance of three independent UN investigative mechanisms (IIIM, IIMM and UNITAD), in particular, have demonstrated the crucial role that UN mandates can play in support of accountability. These important developments have prompted reflections on how to best and effectively support UN investigative mandates once established, and how to maximise benefits and cooperation among various justice actors moving forward, while achieving efficiencies against a background of scarce resources and competing priorities.

Join us to discuss the report’s main findings recommendations, including the two potential models we have identified to build and support the UN investigative capacity.

The Oxford Institute for Ethics, Law and Armed Conflict, Programme on International Peace and Security, Blavatnik School of Government; Permanent Mission of the Principality of Liechtenstein to the UN; the Simon Skjodt Center for the Prevention of Genocide (CPG) of the US Holocaust Memorial Museum; the International Bar Association (IBA). 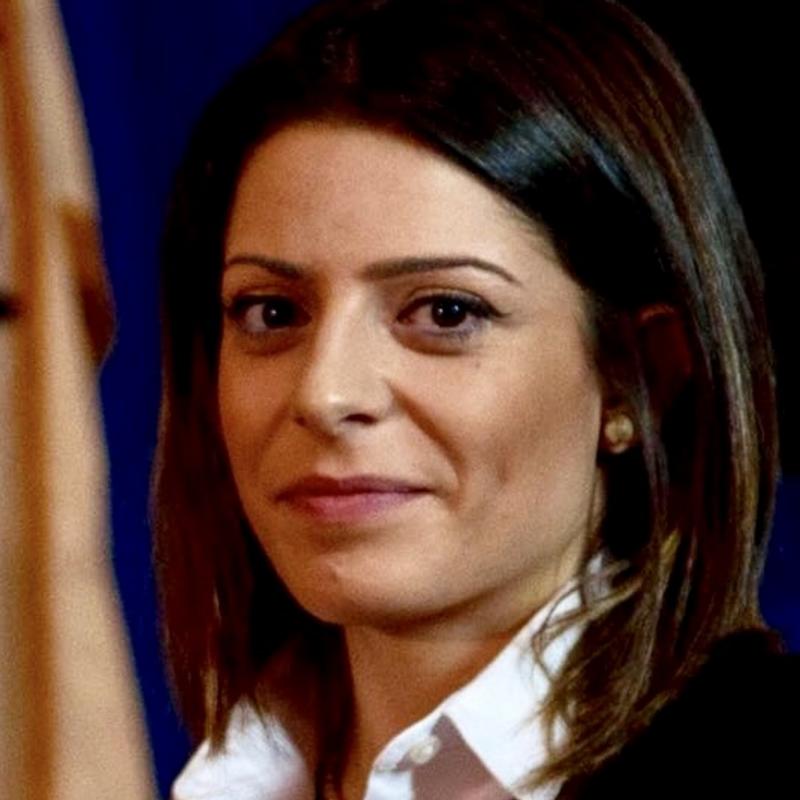