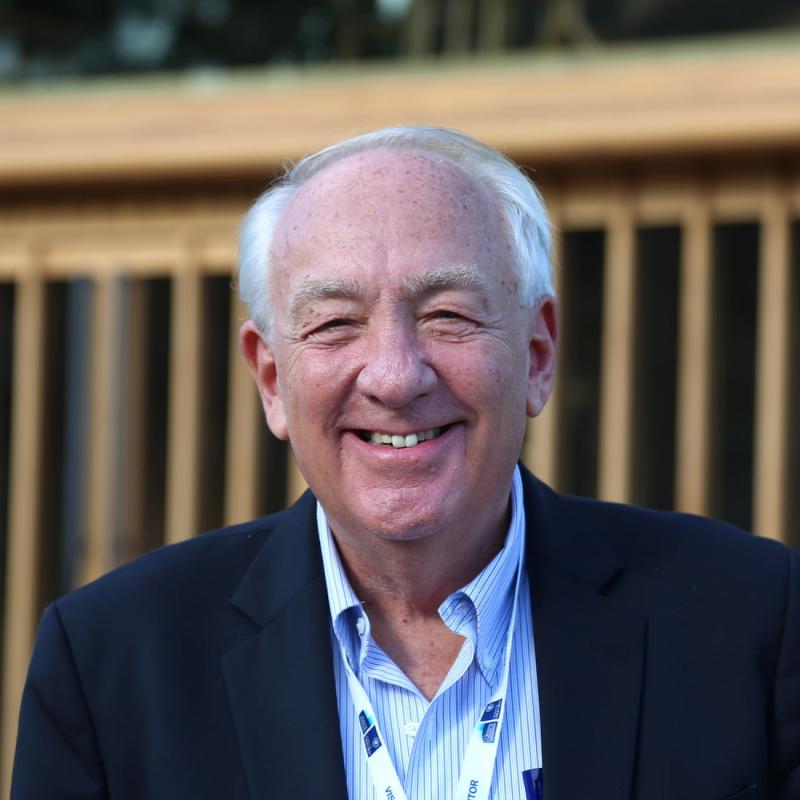 Stephen Rapp is Senior Visiting Fellow of Practice with the Blavatnik School’s Institute for Ethics, Law, and Armed Conflict’s Programme on International Peace and Security. At the Blavatnik School, he is co-leading – with Federica D’Alessandra – a new research and stakeholder consultation project to develop policy proposals to strengthen global capacity to gather and preserve evidence of criminal responsibility of the most serious violations of human rights.

He also currently serves as Distinguished Fellow at the United States Holocaust Memorial Museum’s Center for Prevention of Genocide, and as Chair of the Commission for International Justice and Accountability, which has collected and analysed more than 750,000 pages of documentation from Syria and Iraq to prepare cases for future prosecution.

From 2009 to 2015, he was Ambassador-at-Large heading the Office of Global Criminal Justice in the US State Department. During his tenure, he travelled more than 1.5 million miles to 87 countries to engage with victims, civil society organisations, investigators and prosecutors, and the leaders of governments and international bodies to further efforts to bring the perpetrators of mass atrocities to justice.

Ambassador Rapp was the Chief Prosecutor of the Special Court for Sierra Leone from 2007 to 2009, where he led the prosecution of former Liberian President Charles Taylor. From 2001 to 2007, he served as Senior Trial Attorney and Chief of Prosecutions at the United Nations International Criminal Tribunal for Rwanda, where he headed the trial team that achieved the first convictions in history of leaders of the mass media for the crime of direct and public incitement to commit genocide.

Before becoming an international prosecutor, he was the United States Attorney for the Northern District of Iowa from 1993 to 2001.

He received a BA degree from Harvard, a JD degree from Drake, and several honourary degrees from US universities in recognition of his work for international criminal justice. 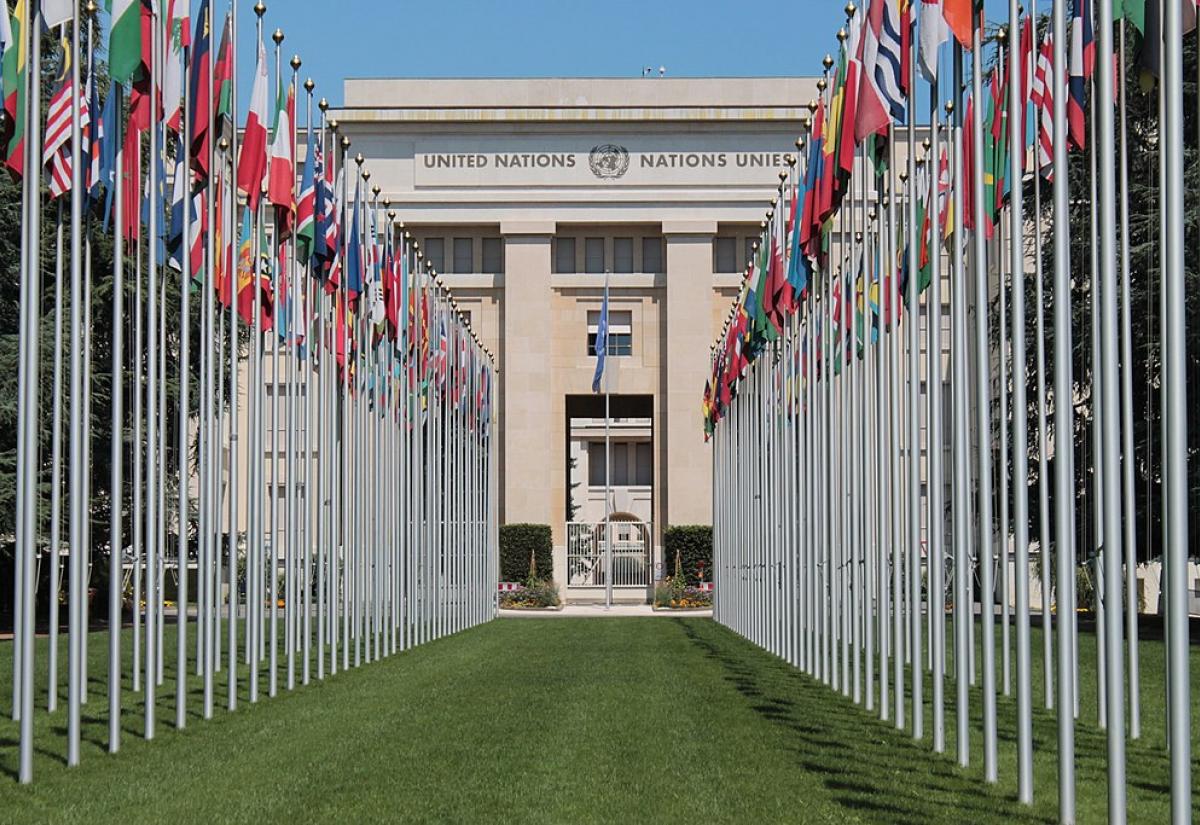 Former US Ambassador-at-Large and Visiting Fellow Stephen Rapp and British-Syrian lawyer and current MPP student Ibrahim Olabi discuss holding accountable the Assad regime in Syria and lessons for the world on with Christiane Amanpour. 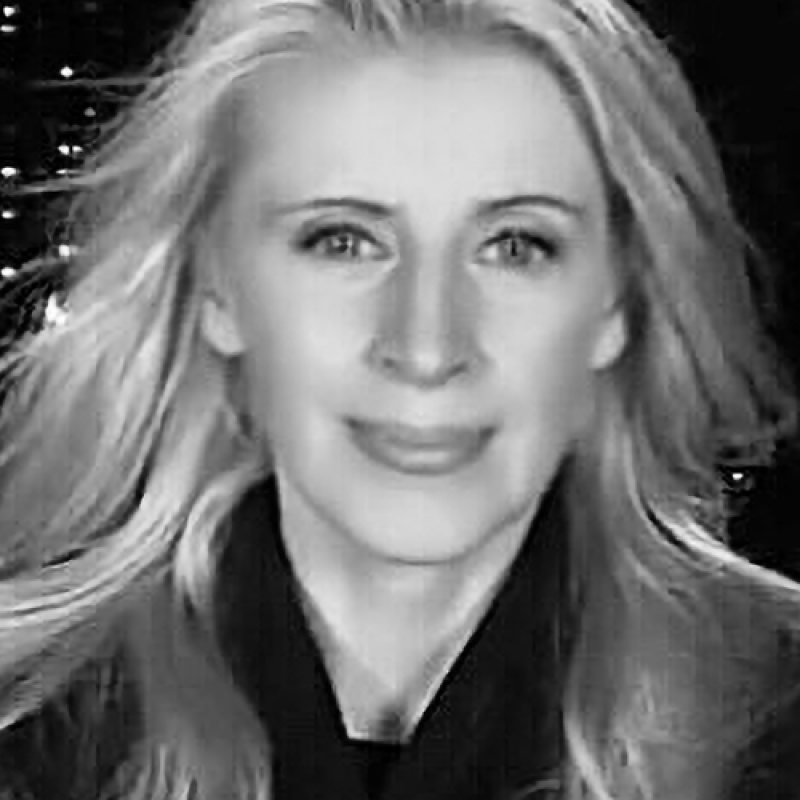 The Trial of Anwar R