People in Government Lab: Thoughts from a behavioural perspective

The Blavatnik School of Government's People in Government Lab (PeopleGov) will welcome Eldar Shafir from the Woodrow Wilson School of Public and International Affairs for the inaugural talk of the PeopleGov Speaker Series. Eldar will talk about how behavioural sciences can be applied to improve decision making inside government, examining the main challenges, what has worked and the opportunities for future research and policy implementation.

Please note this talk is open to University of Oxford members only. 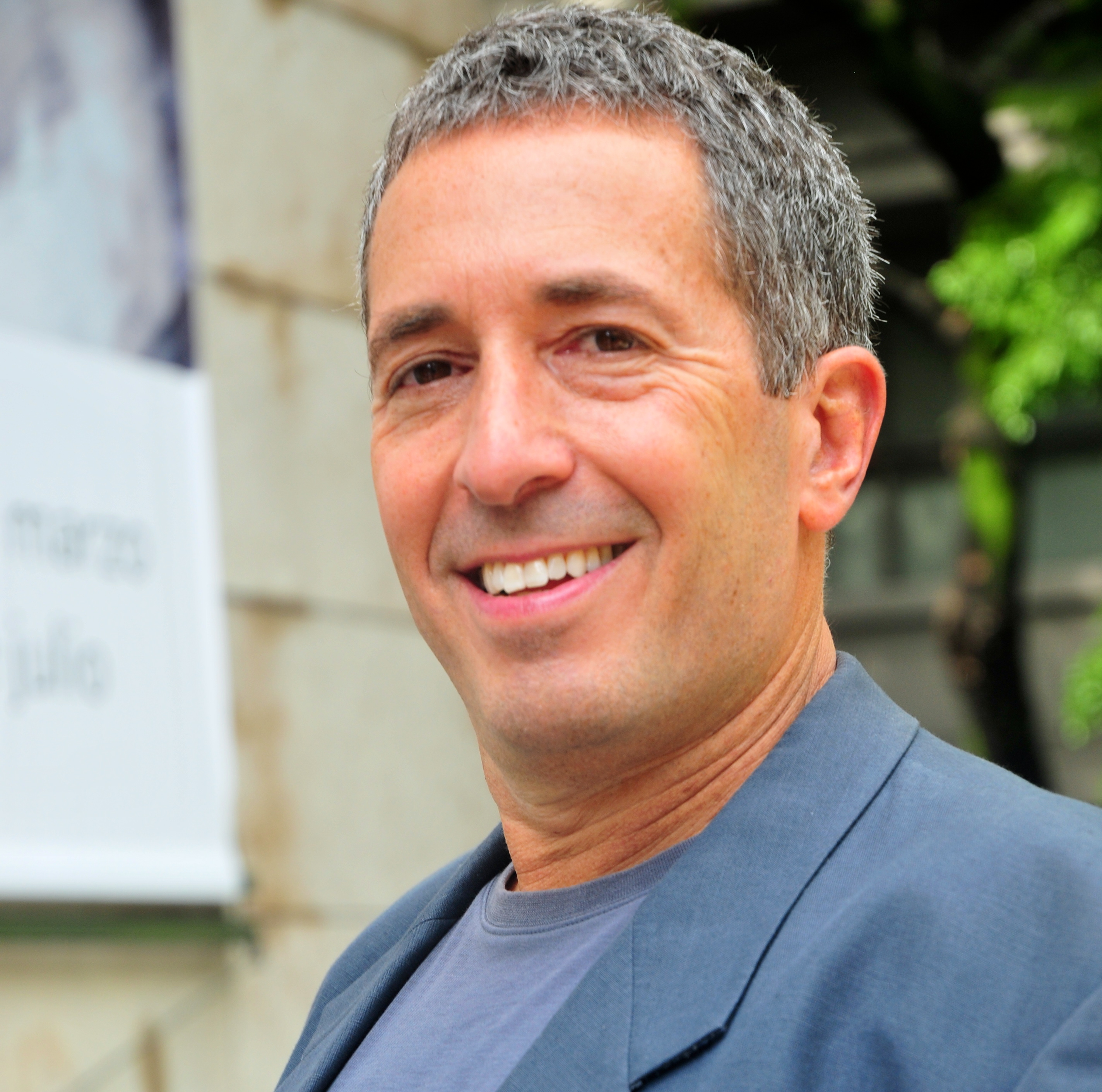 Eldar Shafir is the Class of 1987 Professor of Behavioral Science and Public Policy at the Woodrow Wilson School of Public and International Affairs, the Inaugural Director of Princeton’s Kahneman-Treisman Center for Behavioral Science and Public Policy, and co-founder and scientific director at ideas42, a social science research and development lab. He studies decision making, cognitive science and behavioural economics. His recent research has focused on decision making in contexts of poverty and on the application of behavioural research to policy.

He is Past President of the Society for Judgment and Decision Making, Senior Fellow of the Canadian Institute for Advanced Research, and member of the World Economic Forum’s Global Council on the Future of Behavioural Sciences. He was a member of President Barack Obama’s Advisory Council on Financial Capability.  He has received several awards, most recently a Guggenheim Fellowship, and the William James Book Award. He was named one of Foreign Policy Magazine’s 100 Leading Global Thinkers of 2013, and elected fellow of the American Academy of Arts and Sciences.

He edited a book called The Behavioral Foundations of Public Policy (2012) and co-authored, with economist Sendhil Mullainathan, Scarcity: Why Having Too Little Means So Much (2013). He received his BA from Brown University and his PhD from the Massachusetts Institute of Technology.

The talk will be livestreamed on our Youtube channel.