Incoming Postdoctoral Researcher (The Lemann Programme for the Public Sector)

What methods can be used to evaluate and improve the delivery of education policy? We talk to postdoctoral researcher Filipe Recch of the Lemann Foundation Programme at Oxford. 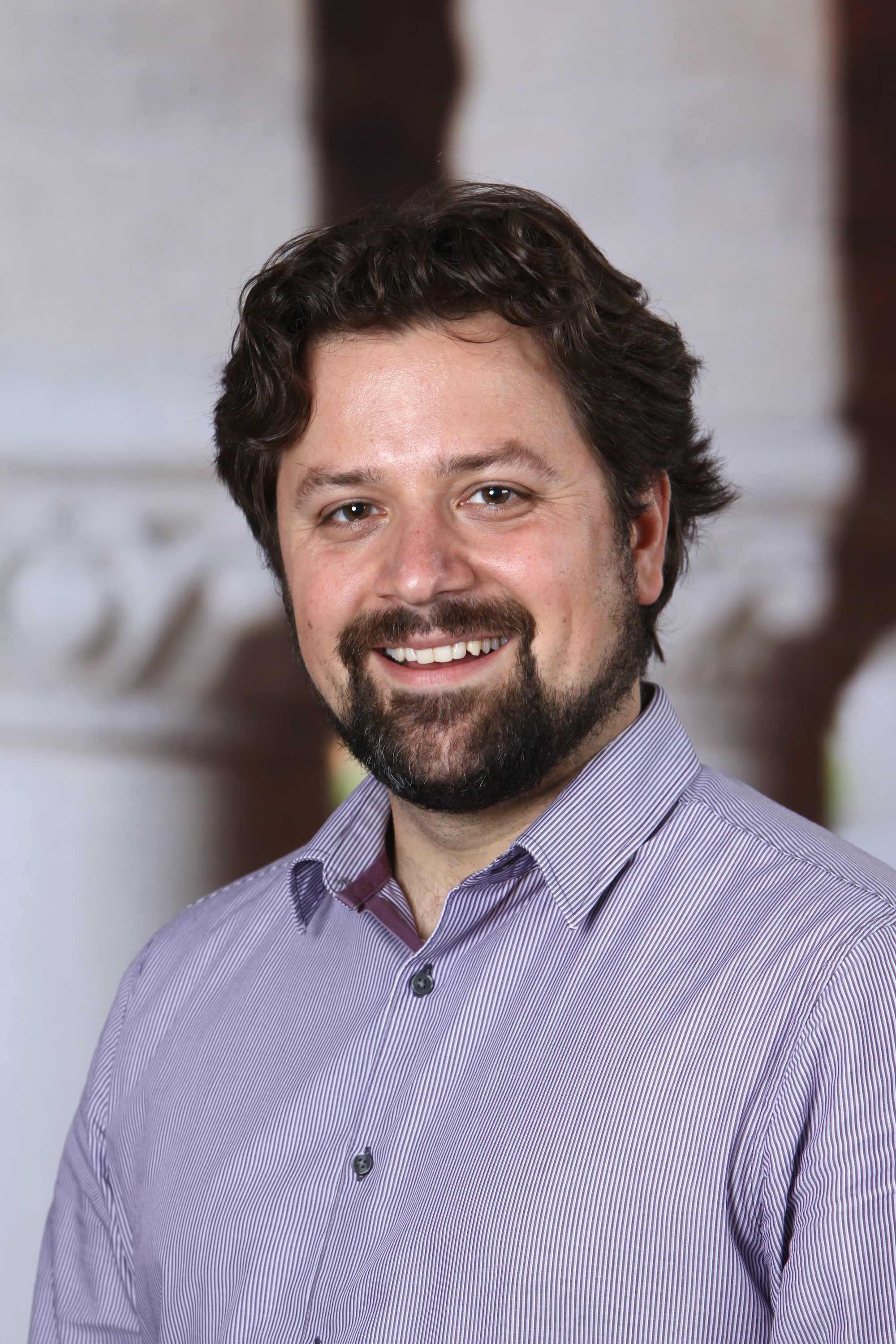 João Caleiro discusses how comparative methods can be used to study the effectiveness of educational policy implementation with incoming Postdoctoral Researcher Filipe Recch.

Your research is largely comparative. What is it about the comparative method that attracts you?

There is much to learn from comparative research, but it requires caution because unreasonable comparisons hurt more than they help. Much of my work has involved looking internally within Brazil and comparing the very diverse educational experiences found in the country – particularly in the public sector – and thinking about how these can and should serve as the basis for guiding the debate on educational improvements.

This was a natural path for me because of my experiences in the education secretariat of the state of Minas Gerais, and as part of Conviva Educação, which is a broad initiative of several education unions and councils in Brazil. In both places, I had contact with different approaches and research developed by different states and municipalities and saw the potential for cooperation and systemic growth arising from those experiences.

Internationally, the use of comparative methods can also be beneficial, but requires even more caution. Recently, I was part of an international team that compared well-performing educational policies in six Latin American countries. The bulk of the research effort of that project went into being able to precisely identify patterns amongst diverse educational activities and contexts.

The educational structure of the Brazilian federalist system creates a lack of coordination between the municipal and state levels. How will this affect the challenge to catch up with the educational losses brought by COVID-19?

It is not that the structure causes a lack of cooperation, but rather that the lack of clear governance does not actively promote it. This is a huge problem for Brazilian public education, which goes beyond the problems created by the pandemic. Brazilian education is mostly public, so any programme, project, or intervention to improve its quality must necessarily act with public managers at every level of the federation. One of the main points that may help improve quality is promoting cooperation – mostly between states and municipalities, but also with federal-level involvement.

Regarding the pandemic, the difference in access to educational resources in the period while schools have been closed may increase educational inequality. Since there was no coordination from the federal government in directing the actions of subnational entities against the pandemic, or now that we are discussing resuming in-person teaching, school systems with more resources – or more elaborate plans – have better conditions for minimising learning losses. This scenario can be used to develop comparative studies exploring differences in how various public school systems are responding to a crisis. In turn, these studies could allow us to learn what good practices could be used in a similar situation. This is something, for example, that I would like to develop at the Lemann Programme at Oxford.

One of your projects investigated the importance of management in the success of educational systems. Is there any international experience that may inspire Brazil in that sense, or any example in Brazil that can offer lessons to other countries?

This is a work in progress, but with some interesting results. A big share of studies that look at the importance of management practices in educational settings has focused on schools and the role of school managers. However, because there is great variation in the policies developed by different schools, it’s hard to attribute the results to differences in how policies are managed.

My work, currently being developed in the Lemann Centre at Stanford University, where I will be until I move to Oxford in February 2022, has a slightly different strategy. To understand it, let’s start with how state educational systems work in Brazil. Every state has its own public system of education and educational policy, defined by state secretaries and taken up by the schools. Since states can have very large territories, however, these systems are organised in subregions, usually understood as regional departments of education. Each of these regional offices implements the same education policy mandated by the state government, but the extent of implementation varies.

What our research team has done is to compare management practices between different regional departments of education inside the same state, and then correlate these differences with educational results. We have discovered that greater autonomy and data appropriation by the regional department's teams are associated with better outcomes. This means that regions that track results and pedagogical needs of the schools independently from a central body, and which act to support those schools, have better results.

Internationally, similar findings have come out of research looking at schools from the United Kingdom, and there is also research about the role of regional managers in Israel, for example, even though these countries’ structures are very different.

You have experience in the public sector, in civic organisations outside government, and in academia – and each has a role in building capacity for education delivery. How has the cooperation between these three types of actors evolved, and what can be done to make it stronger?

Academia has historically been insulated. The traditional mechanisms for promotion and recognition do not promote cooperation and end up incentivising that insulation, since the recognition for researchers comes almost exclusively from publications and dialogue within the academic world. Even though some institutions and initiatives try to break that barrier, such as the Blavatnik School, much remains to be improved.

Civic organisations in Brazil have played an important role in raising some issues, but developing public education in the country is, necessarily, a problem of scale. The educational challenges are huge, not only in terms of demand for quality improvement, but in simple operational terms as well. Managing an education secretariat of a state, or of many of the big municipalities, is extremely complex. I should know – I was part of such a system for four years!

There is no silver bullet, and the problems are not necessarily inherent to the public sector – they just tend to be much larger than those in private systems. My view is that for civic organisations to have an even greater impact, they must see the public sector as a partner, rather than an obstacle.

Filipe Recch is an incoming postdoctoral researcher at the Lemann Foundation Programme. He holds a master’s in Political Science and a PhD in International Comparative Education from Stanford University, where he also acted as a postdoctoral fellow at the Lemann Center for Entrepreneurship and Educational Innovation in Brazil. Additionally, Filipe holds a bachelor's degree in Social Sciences from the Federal University of Minas Gerais and a master’s in Public Administration from Fundação João Pinheiro. He has extensive experience both in the third sector, having worked at Instituto Natura, and in the public sector, acting as chief advisor for strategy and innovation in the Department of Education in the state of Minas Gerais.

João Pedro is currently a research assistant at the Lemann Foundation Programme at Oxford. He was previously a member of the MPP class of 2020.