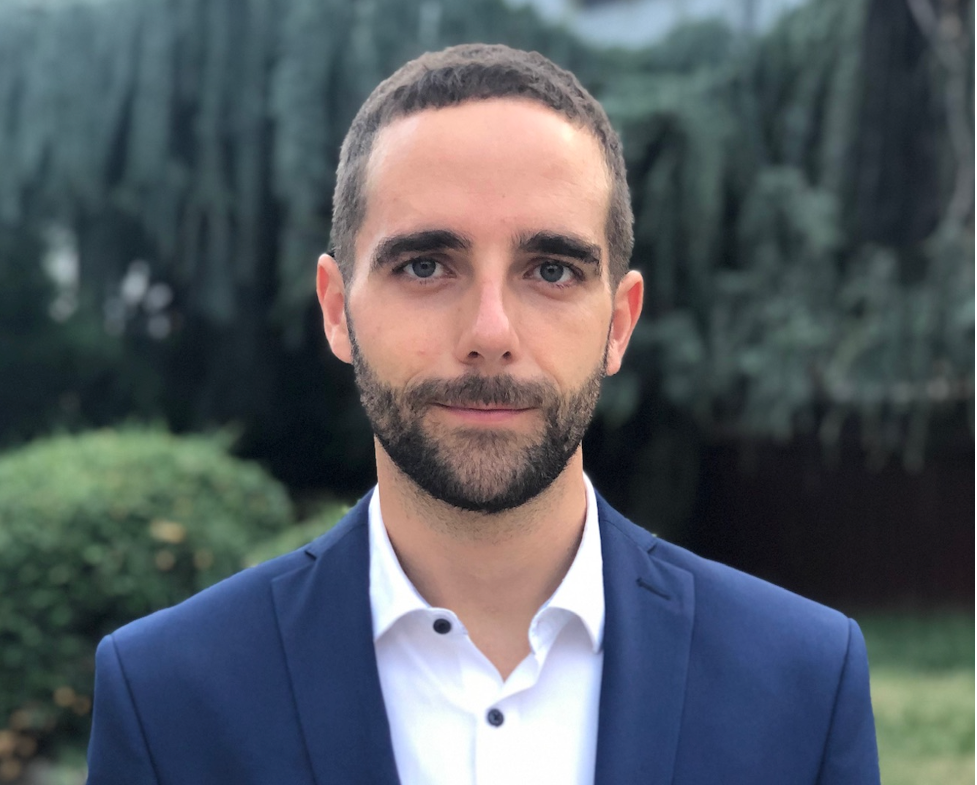 Do political appointments to the civil service only produce negative consequences? How can public servants navigate the trappings of short political cycles to improve service delivery? Guillermo Toral discusses issues that arise when the worlds of politics and bureaucracy collide with João Pedro Caleiro.

It is widely believed that political appointments in the bureaucracy usually lead to less accountability and, consequently, to poorer service delivery. But you argue that this is not always the case. Under what conditions is it not?

In my research on patronage, I show, with data about municipal governments in Brazil, that we have underestimated the advantages that the political appointment of bureaucrats provides, not just for politicians, but for government effectiveness. Political appointments can aid in service delivery and other legitimate government activities because they foster bureaucratic accountability, thanks to the connections between bureaucrats and politicians and their effects on trust and organisational alignment.

The problem, of course, is that those advantages can also be mobilised by politicians to extract rents, which is why we need to make progress towards more professionalised bureaucracies. But in sectors and positions where coordination is important and often difficult to achieve — for instance, in the selection of school directors or clinic managers—and in contexts where the conditions for a driven civil service are not quite developed and where human capital is low and bureaucratic norms are weak, political appointments can provide some critical advantages.

Rules restricting the hiring and firing of civil servants are generally encouraged because they make it easier for bureaucrats to speak truth to power, and to avoid pressures from politicians to facilitate some forms of corruption. You find that even these well-intentioned policies can have unfortunate effects. What does that mean for an anti-corruption agenda?

In my research on 'political bureaucratic cycles', I find that politicians inflate the public bureaucracy ahead of elections. Those cycles are shaped not just by the electoral incentives, but also by the legal rules that constrain politicians’ hiring decisions during the three months before and after the election. But what we see is that politicians simply expand hiring right before the hiring freeze period (further ahead of the elections). Perhaps related to these, we also find that healthcare delivery declines around elections. This is surprising, given that healthcare is the policy area that voters value most at the local level, which was true even before the pandemic.

In another study, I examine how lame-duck mayors (who just lost their re-election bid) manipulate the bureaucracy before leaving office, engaging in the firing and hiring of bureaucrats, and that there are significant declines in healthcare services during the transition period. And interestingly, these deleterious effects are sometimes even more pronounced in municipalities subjected to a randomised audit.

A key takeaway is that anti-corruption policies can also introduce distortions or costs to governance. That does not mean we should end these policies. But it does mean we must think harder about how politicians respond to the constraints they impose.

A commonly cited challenge in improving the quality of education is that the political cycle is short while changes to education policy take time to materialise, and this lag disincentivises politicians from focusing on the area. Is this true? And, if so, what can be done about it?

In democracies, and especially those like Brazil’s—with term limits and weak party organisations—politicians tend to be myopic. How can we motivate them to improve education? One possibility would be to leverage electoral incentives. The rationale is that, since people value things like education and healthcare, it may be enough to provide them with good and accessible information for them to reward good performance and/or punish bad performance.

The reality, unfortunately, defies this proposal. In a joint work with Daniel Hidalgo and Taylor Boas, I found that, in Brazilian municipalities, voters tend to punish rather than reward improvements in school quality. This sounds odd, but we believe the result is driven by voters, on average, prioritising other policy areas over education, and taking information about schools getting better as a suggestion that the mayor has ignored other things. In fact, when we consider parents specifically, who have a higher stake in school quality than do voters on average, we find that they do reward mayors for school improvements. It should be noted that these results are driven by the typical municipalities of Brazil, which are generally small and poor.

On the bright side, however, these findings suggest avenues for improved transparency of campaigns, communicating why school quality is valuable to everybody and that there are no trade-offs between this and other government outcomes. In fact, we see no relationship between government spending and gains in student learning. Government agencies and civil society organisations can help by gathering and publishing data and pressuring politicians and bureaucrats to focus on development indicators. Data alone won’t lead to political change, but it’s a powerful tool.

Another challenge for improving education quality is attracting talented people to become teachers – and salary is only one part of this puzzle. What are the lessons that Brazil and other countries can learn from successful examples?

The quality of the teaching workforce is central to the task of upgrading education, and particularly in a middle-income country like Brazil. Salaries are an important tool, but not the only or even the most important one for promoting change. Some countries have managed to revamp their systems for training and selecting teachers, have emphasised classroom practice, and promoted a culture of focusing on learning outcomes.

Attracting talent into the classroom requires changing what happens in them. We should ensure that teachers count on supportive mentors, evidence-based feedback, and recommendations, especially early on their careers, as well as a sense of empowerment in educating creative and autonomous students. All that requires transforming schools from places of teaching to places of learning, where students, teachers and managers set goals, develop initiatives to meet them, and measure their progress.