The All Party Parliament Group on Drones (APPG) has today released a major report of the two-year Inquiry on ‘The UK’s use of armed drones: Working with partners’.

Dapo Akande, Professor of Public International Law, served as Legal Adviser to the APPG during the Inquiry.

As stated by the APPG, the Inquiry's aim was "to analyse the emerging technologies of drones, the ways in which the UK works with allies with regard to the use of armed drones, and make recommendations to ensure an appropriate level of transparency and accountability for these operations in Parliament."

Read UK ‘complicit in killing civilians and risks being prosecuted over illegal drone operations’, major report suggests, an article in The Independent about the report.

Find out more about the Inquiry here. 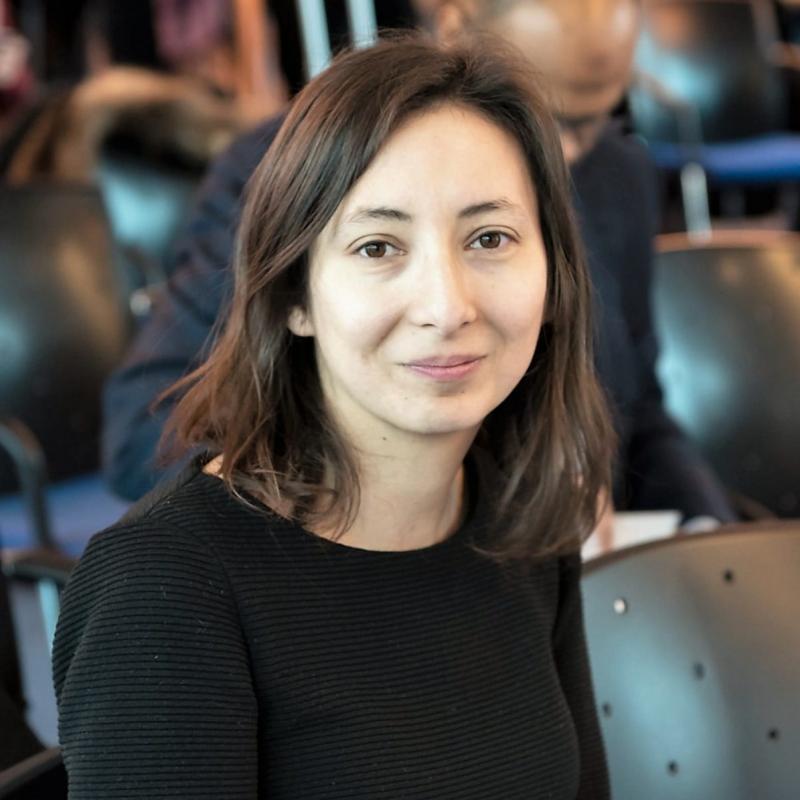 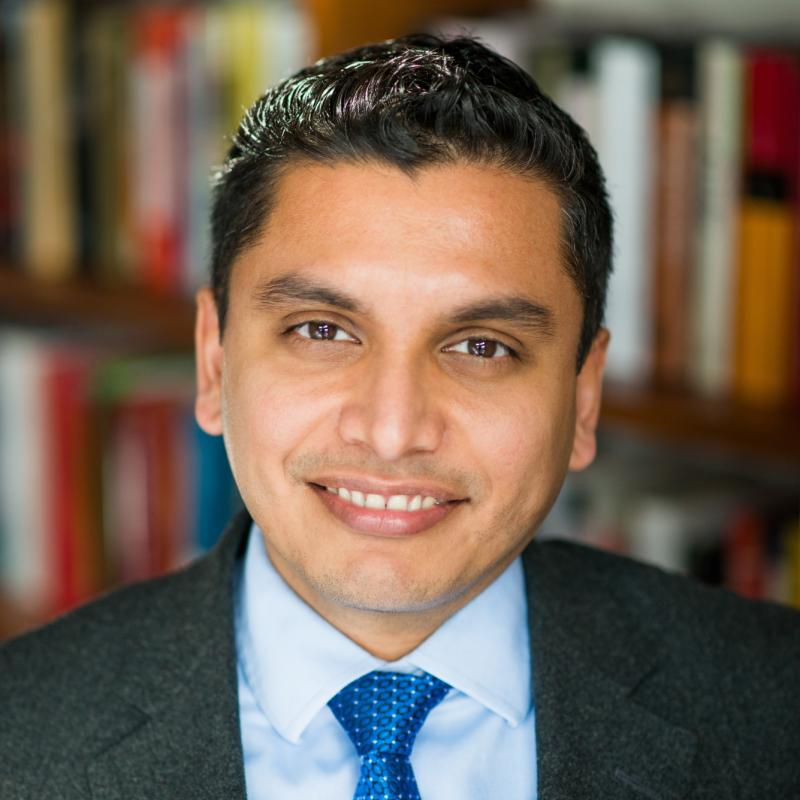