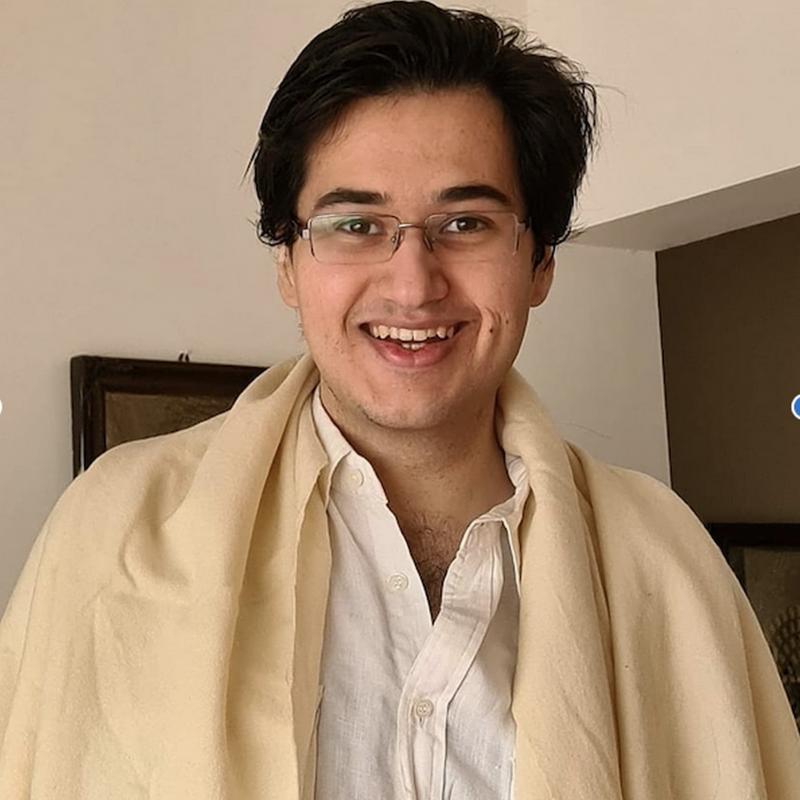 Shahrukh Wani is an economist at the International Growth Centre’s Cities that Work initiative based at the Blavatnik School of Government, University of Oxford.

In this role, he supports evidence-based urban economic policy reforms across Africa, the Middle East, and South Asia, mainly on public finance and governance. These have included collaborations with policymakers in Afghanistan, Uganda, Pakistan, and Zambia on a range of policy questions – such as on property tax design in Punjab and informal settlements in Lusaka.

Shahrukh has also co-authored a variety of policy-focused papers, including on urban governance, transport, public-private partnerships, and taxation in developing countries. He also advises public policy projects such as the UK government’s Global Future Cities Programme.

Shahrukh moderated a panel for Oxford Urbanists on The Future of Urban Development in Afghanistan (December 2021).

In February 2022, he moderated an in-person roundtable in Lusaka on Decentralisation in Zambia chaired by the Zambian Minister of Local Government and organised by IGC. He was on a panel hosted by the Institute of Strategic Studies Islamabad (ISSI) on Sri Lanka and Pakistan economic crises with Akhil Bery (Director, South Asia Initiatives at Asia Society Policy Institute) and Rehana Thowfeek (Economist, Advocata Institute).

Shahrukh regularly contributes opinion pieces to various publications, with a focus on urbanisation in developing countries and on public policy in Pakistan, including several published by Dawn, Pakistan’s most widely-read English daily. He has also been quoted by several news outlets, including the BBC World Service, and undertakes regular speaking engagements.

A Pakistani citizen, he was born and raised in Rawalpindi before moving to London to study at the London School of Economics. He currently lives in London.

Shahrukh Wani was on Dawn News to discuss the economic challenges faced by Pakistan’s new government.

Pakistan’s economy is on the brink

Shahrukh Wani is a guests on PTV News, Pakistan’s public broadcaster, for an hour-long discussion on Pakistan’s economy (in Urdu).

Opinion piece by Shahrukh Wani on Imran Khan’s fall and the challenges that his successor will face.

Shahrukh Wani's video interview on the economic direction for the new administration in Pakistan (in Pashto).

What led to leader Imran Khan’s downfall in Pakistan?