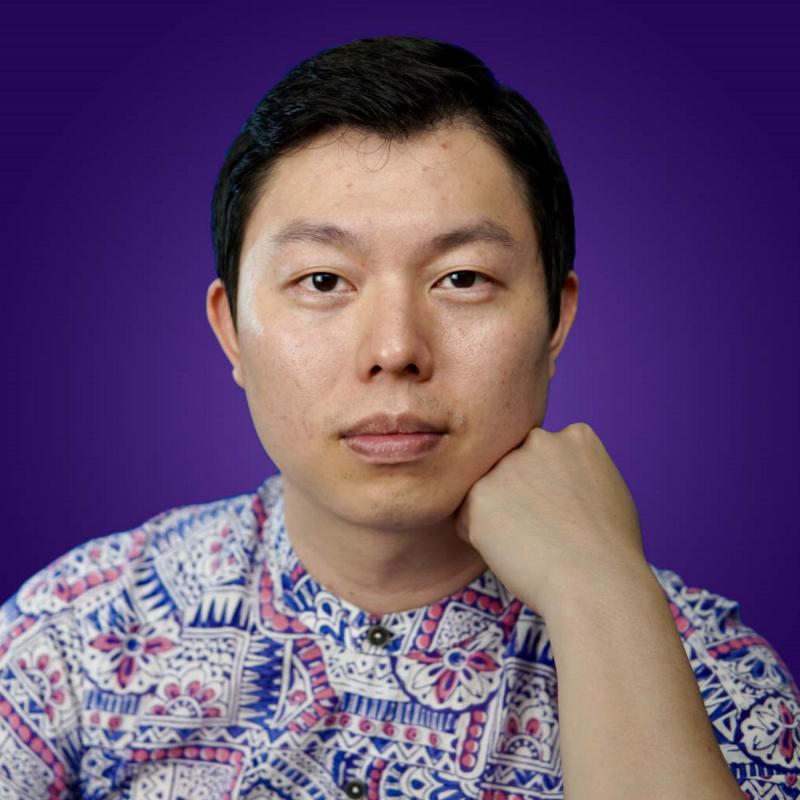 Ren Chung Yu is an activist and non-profit professional in Malaysia.

As a Deputy Executive Director and Advocacy Director at the Women's Aid Organisation, Ren worked with NGO colleagues, affected persons, policymakers, the public, and other partners to reform public policies to improve human rights and gender equality in the country.

He completed a BS in Electrical Engineering double majoring in Economics, and a Master of Public Policy at the Blavatnik School of Government.

MSc student Yu Ren Chung is a guest on the programme on Malaysian network Astro AWANI to discuss Malaysian elections, childcare policy and his experience at Oxford.