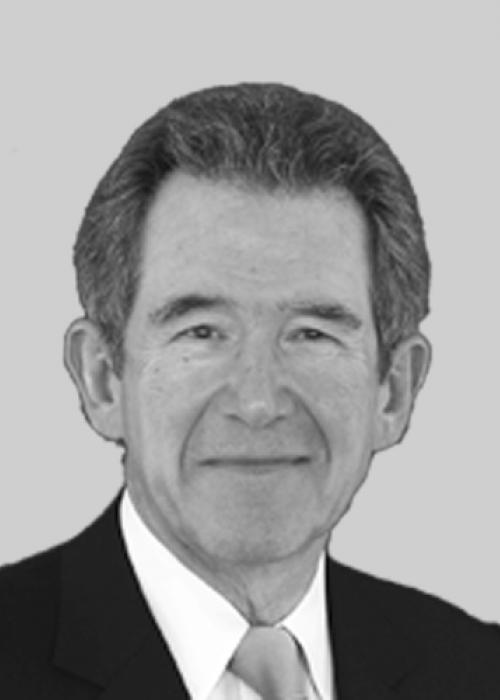 Lord Browne of Madingley is Chairman of the Francis Crick Institute, a Fellow and former President of the Royal Academy of Engineering, a Fellow of the Royal Society and a foreign member of the US Academy of Arts and Sciences. He has served as Chairman of the Trustees of Tate, a Trustee of the British Museum, and the UK Government’s Lead Non-Executive Board member. He is Chairman of the Courtauld Institute, Chairman of the Trustees of the Queen Elizabeth II Prize for Engineering, and a member of a variety of other trusts and boards. He was Group Chief Executive of BP from 1995 to 2007, a non-executive director of Goldman Sachs from 1999 to 2007, a non-executive director of Intel Corporation from 1997 to 2006, a member of the Supervisory Board of DaimlerChrysler AG from 1998 to 2001, and a non-executive director of SmithKline Beecham from 1996 to 1999. He was knighted in 1998 and made a life peer in 2001. His is the author of five books, and holds degrees from Cambridge and Stanford Universities.

Lord Browne is Chair of the International Advisory Board.