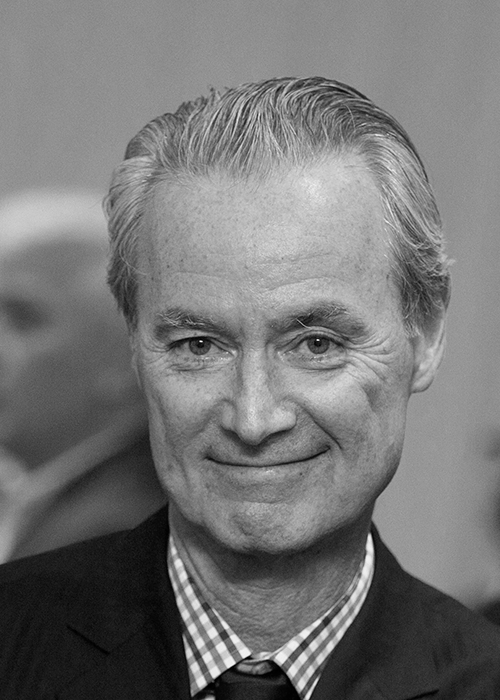 Gregory Hodkinson has 45 years of experience as an international consulting engineer in infrastructure and urban development, with particular expertise in the planning, design and project management of transport infrastructure. He joined Arup in 1973 and worked at increasing levels of responsibility while based in Australia, the USA, Italy and the UK, until completing his term as Arup Group Chairman in 2019. In this role he was responsible for 16,000 staff in 100 offices worldwide, a fee income in excess of $2 billion and cost of capital projects put in place of some $50 billion annually.

He is currently Chair of the UK Government’s International Development Infrastructure Commission, a Trustee of Asia House and The Ove Arup Foundation, and on the Advisory Board of Van Lanschot Kempen, the Dutch investment bank. He is past Co-Chair of the Urban Development and Infrastructure Industries at the World Economic Forum and was a Visiting Professor at Harvard University’s Graduate School of Design in 1993. He is a Fellow of The Institution of Civil Engineers and the Royal Society of Arts. In addition to his professional and industry activities, he has held various governance roles at the NGO WaterAid since 2006.