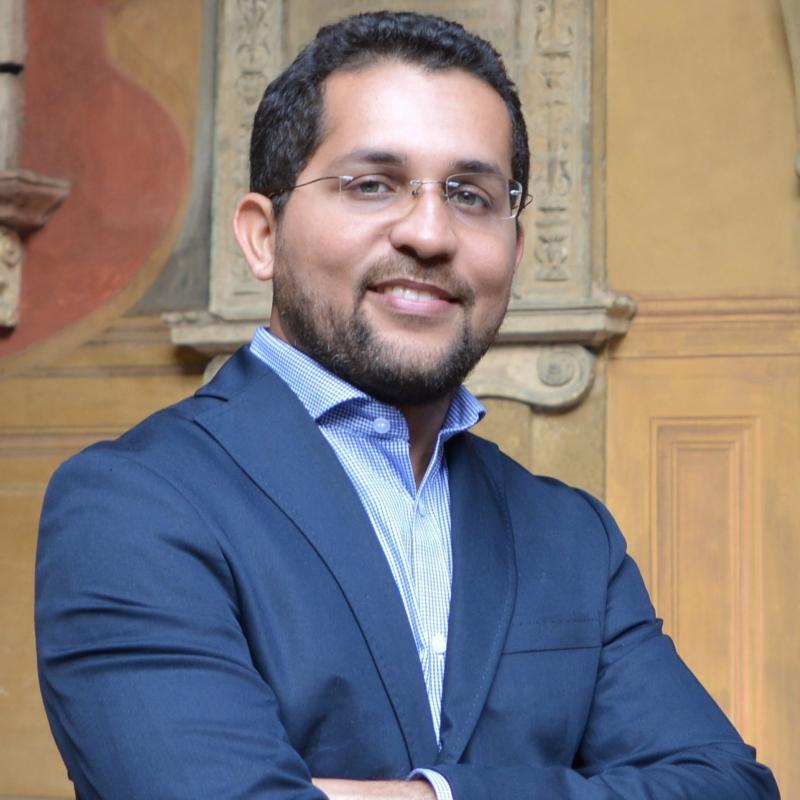 Eduardo Araujo is an economist and board member of the Brazilian Council of Economics.

Eduardo works at the State Treasury Department at the Government of Espirito Santo, Brazil. His primary role is to identify sources of resources to implement public policies.

Eduardo is proud of having launched a collaborative public leadership network that has trained almost 5,000 civil servants around the country and resulted in a 17 per cent increase in funding revenues for local governments in Espirito Santo in 2020.

Eduardo's chief focus during the Master of Public Policy is on the formulation and evaluation of public policies to tackle poverty. He mainly wants to understand the impact on poverty of cash transfer, early childhood education and macroeconomic programmes. Eduardo believes he can be an agent of change, applying that knowledge to foster sustainable economic development in Brazil.

Eduardo is a Lemann Scholar.