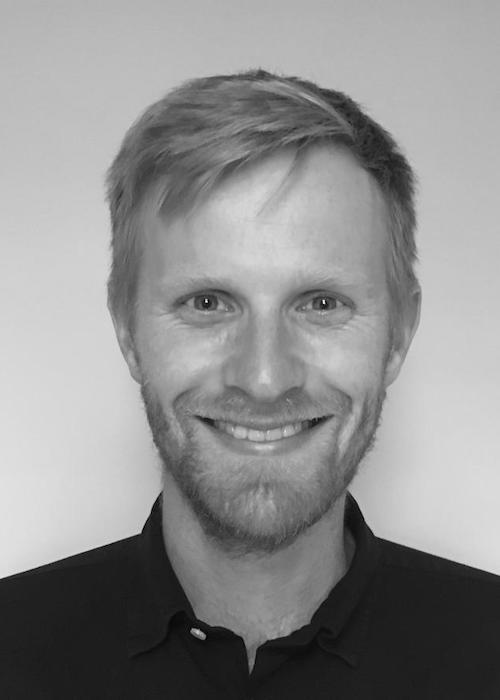 David works as a Policy and Communications Manager at the Northern Ireland Assembly. He is a Chartered Accountant and prior to his current role, he worked as a Finance Associate for a tech company in Belfast, after returning home from London where he spent five years as a Risk Manager and Auditor at the Bank of England. At undergraduate, he studied Politics and International Studies at the University of Warwick in England, with a year abroad studying in Madrid. Immediately after university, David spent the summer in Washington, DC, interning for a Democratic Senator. His policy interests include economic policy, the environment, technology and finance. David hopes to use his time on the MPP to understand better the foundations of policy and develop his professional and soft skills. On the MPP, David is most looking forward to challenging himself academically while fully embracing the opportunity to get to know his classmates and life at Oxford.

David is a Political Leadership Scholar.