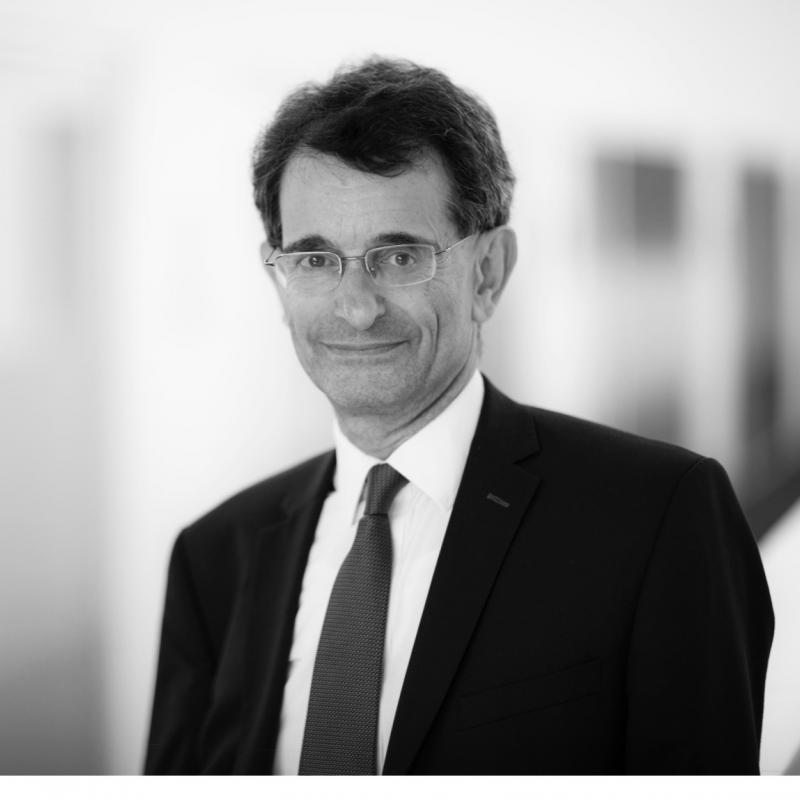 Colin Mayer is the Peter Moores Professor of Management Studies at the Saïd Business School at the University of Oxford. He is a Fellow of the British Academy, the Centre for Economic Policy Research and the European Corporate Governance Institute, a Professorial Fellow of Wadham College, Oxford and an Honorary Fellow of Oriel College, Oxford and St Anne’s College, Oxford. He is a member of the Board of Trustees of the Oxford Playhouse, and he was a member of the UK Government Natural Capital Committee, the UK Competition Appeal Tribunal and the International Advisory Board of the Securities and Exchange Board of India. He was chairman of Oxera Ltd. between 1986 and 2010 and a director of the energy modelling company, Aurora Energy Research Ltd between 2013 and 2020. He was appointed Commander of the Order of the British Empire (CBE) in the 2017 New Year Honours. He leads the British Academy enquiry into “the Future of the Corporation” and his most recent book Prosperity: Better Business Makes the Greater Good is published by Oxford University Press.

Letter: Sunak must tread with caution on R&D tax rejig

Paul Collier and Colin Mayer warn against changing the current R&D scheme and shifting support from SMEs in the context of the levelling up of the poorer regions of Britain.

Private financing levelling-up: an idea of its time 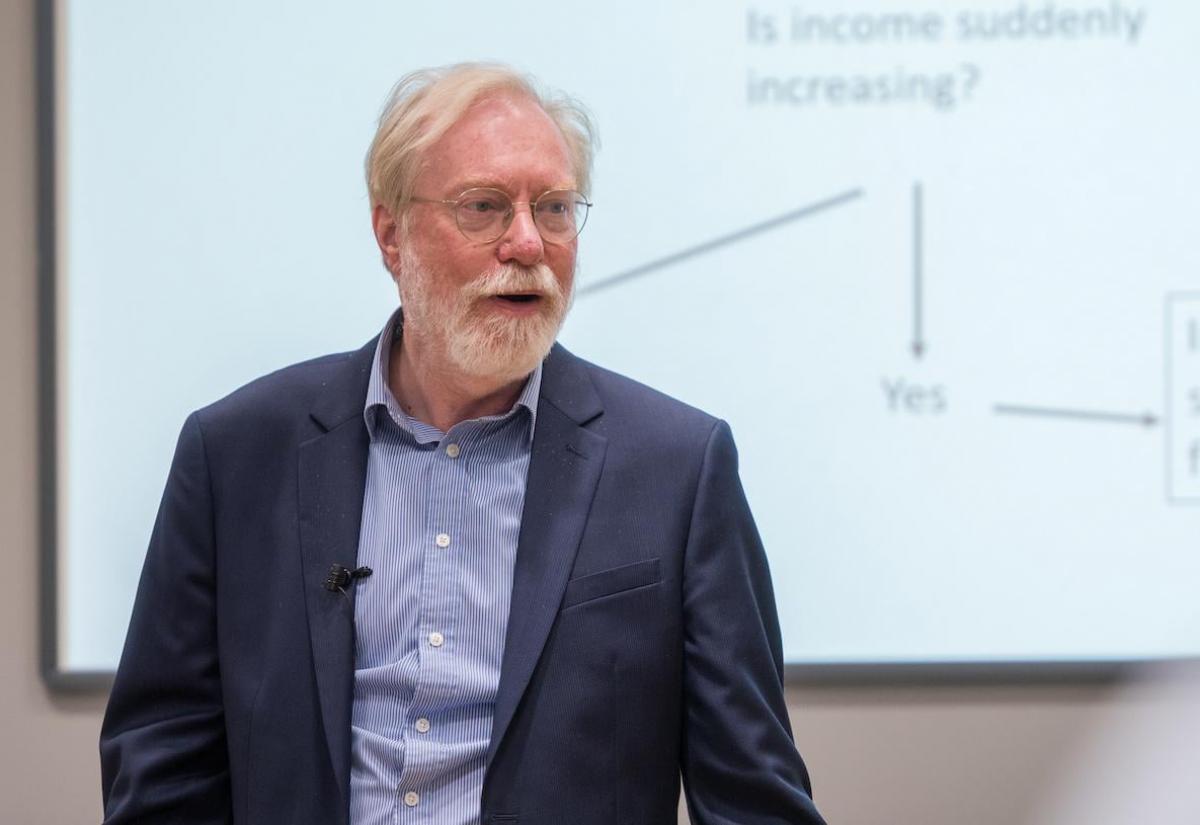 Foundation of Values and Value Programme

The programme seeks to reconnect the value-generating process of business with ethical values. The approach draws on recent developments in evolutionary biology, and in our understanding of stochastic processes, to establish what, scientifically, can be said about human nature.