Protecting healthcare from cyberattacks during the COVID-19 outbreak 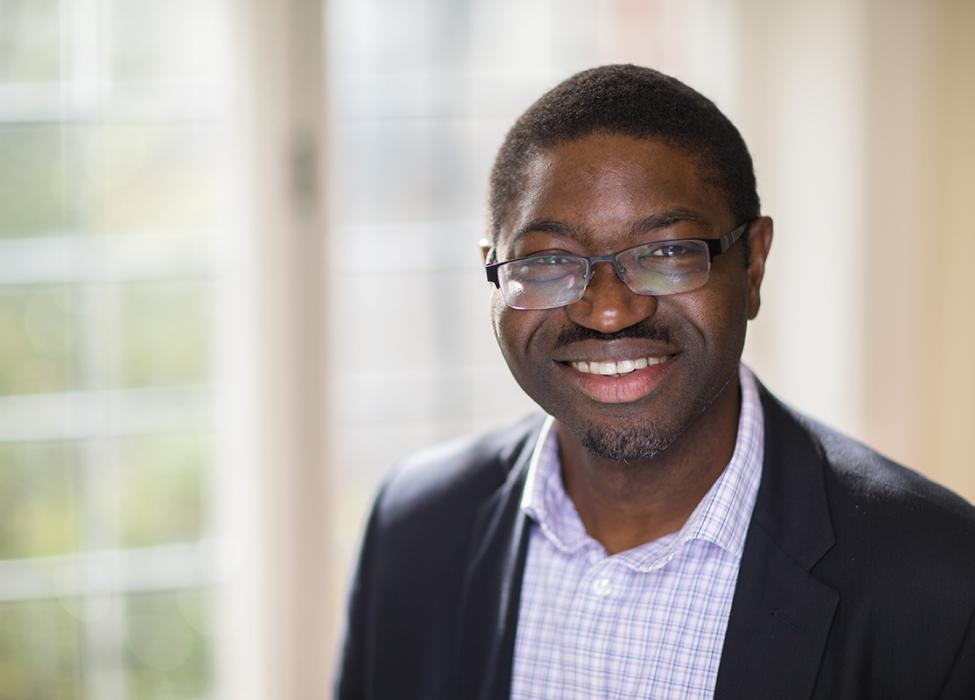 The COVID-19 pandemic has seen a huge rise in cyberattacks, as cyber criminals seek to capitalise on people working from home. Most worrying are cyberattacks against those at the forefront of the fight against COVID-19, including the World Health Organization and hospitals and medical research facilities around the world (including those at Oxford University).

The Oxford Institute for Ethics Law and Armed Conflict (ELAC), based at the Blavatnik School of Government, has played a key role in clarifying international law in this area, including for a UN Security Council meeting.

ELAC brought together leading academics as well as experts from foreign ministries and national cybersecurity centres through virtual workshops, which led to the formulation of the Oxford Statement on the International Law Protections Against Cyber Operations Targeting the Healthcare Sector. The statement explains that international law mandates governments to protect healthcare facilities against harmful cyber activities. It has now been signed by over 100 leading academics and former government officials.

"We hope the Statement will be used as an example of what the rules are", says the Blavatnik School's Dapo Akande, ELAC's co-director. "Cyberspace is not an ungoverned space. We don’t need new rules, we already have them".

The statement was timed to inform a meeting of the UN Security Council at which responsible state behaviour in cyberspace, including the international legal protections accorded to healthcare, was discussed. It was cited in the meeting as a good example of the articulation of relevant international law principles in this area.

The Guardian and The New York Times subsequently published full-page adverts calling for governments to take action to halt cyberattacks on the healthcare sector, with signatories including former heads of state and foreign ministers from around the world, as well as Dapo Akande.

The workshop and the Oxford Statement are part of ELAC’s ongoing project on ‘Cyber Due Diligence’ (sponsored by the Government of Japan), as well as a new partnership with Microsoft on ‘Applying International Law in Cyberspace: Protections and Prevention’.

A year in review: annual report out

The Kyoto Prize at Oxford goes online: from exploring the cosmos to cutting-edge theatrical creations