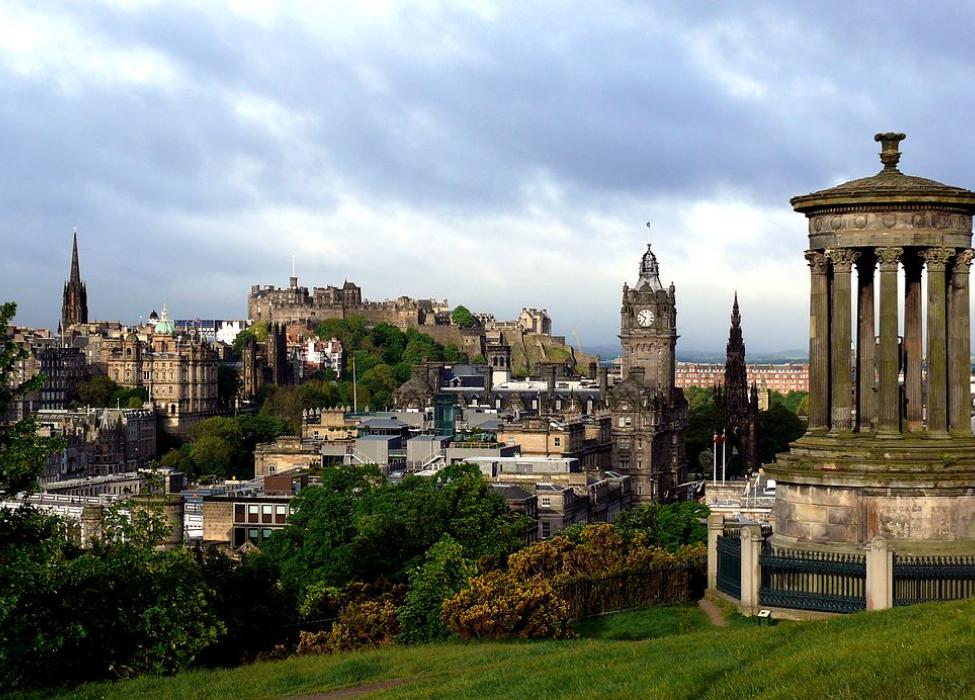 The issue of independence or maintaining the three-century-old Union continues to dominate the politics of Scotland, and is not going to go away regardless of the outcome of next month’s election. Quite the opposite, it is likely to be one of the defining post-COVID-19, post-Brexit topics for the whole of the UK.

Ciaran Martin, Professor of Practice in the Management of Public Organisations at the Blavatnik School of Government, delves into the constitutional issues related to the referendum, in his new paper entitled 'Resist, reform or re-run: short- and long-term reflections on Scotland and independence referendums’.

Drawing on direct personal experience from the 2014 referendum and the negotiations preceding it, Ciaran investigates the potential clash between the mandate of the Scottish electorate on the one hand, and the laws of the United Kingdom as a whole on the other, over the question of whether to hold a further referendum (in 2014 Scottish people voted to remain in the United Kingdom by a margin of 55 to 45 per cent). In the event of such clash between laws and votes, Ciaran argues that the UK government has three options: resist a referendum, reform the UK (and Scotland’s place within it), and re-run the referendum.

“The formal position of the UK government appears to be that there will be no lawful or democratic route by which to achieve Scottish independence for an unspecified number of decades” writes Ciaran, referring to the ‘once in a generation’ slogan used during the 2014 referendum campaign. This position, he argues, could fundamentally change the Union as we understand it – from a union based on consent, to one based on the force of law.

In addition, there are pressing questions over the rules of any future referendum, what prospectus should be put forward by the pro-independence and pro-Union sides about what happens if their argument triumphs, and what reforms are possible that might increase support for Scotland remaining in the Union above the precarious levels shown in recent surveys.

Resist, reform or re-run: short- and long-term reflections on Scotland and independence referendums

In the foreword, Sir Tom Devine, Scotland’s leading historian and Professor Emeritus at the University of Edinburgh, describes the paper as a “must-read” and “profoundly important for anyone seeking to understand the current imbroglio facing the UK".

To mark the launch of the paper, Ciaran Martin was joined by Sir Tom Devine and Professor Ngaire Woods for a lecture and discussion - available to watch on the School's YouTube channel.

Ciaran Martin was Constitution Director in the Cabinet Office from 2011-14. He was the lead civil servant negotiating the rules for what became the 2014 independence referendum in Scotland with the Scottish Government (the Edinburgh Agreement, signed in October 2012).

As part of its mission of improving government, the School becoming increasingly involved in teaching on complex issues of governance within and between nations. We welcome engagement with academics and practitioners, and proposals for further events, on this and similar topics.