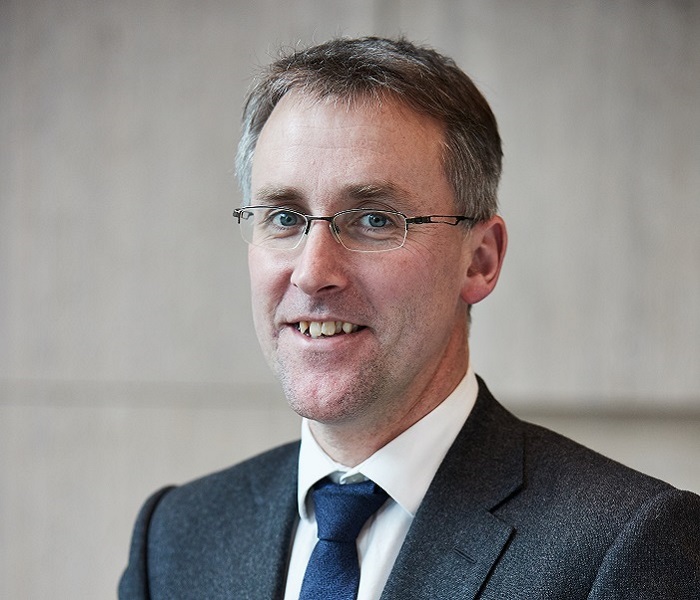 Ciaran Martin, the founding CEO of the National Cyber Security Centre (NCSC), is to join the Blavatnik School of Government as senior member of faculty.

The Blavatnik School has announced Ciaran Martin’s appointment as Professor of Practice in the Management of Public Organisations.

Ciaran Martin said: “The pursuit of good government is what my career has always been about so I am thrilled to be joining a world leader in the teaching and study of good government whose mission is a better led world. At this brilliant institution I want to explore how Governments and societies can help make sure we reap the benefits of technology whilst keeping the vital trust of our citizens in it.”

Ciaran made the promotion of responsible, values-based government a constant theme of his 23-year career in the British civil service – 15 of which at senior level. His appointment underscores the School’s focus on applied research, and will contribute to grow our expertise and impact in the management of public service delivery.

Professor Ngaire Woods, dean of the Blavatnik School of Government, said: “We are delighted to welcome Ciaran Martin to the Blavatnik School as a new Professor of Practice. He is recognised globally for his work tackling the challenges of national and cyber security, as well as for creating and leading a new UK government agency. He will lead the School’s work on cybersecurity and strengthen our practice-focused teaching and research on technology and government.”

The NCSC model has been studied widely and adopted in countries like Canada and Australia. Ciaran’s work, which led to him being appointed CB in the 2020 New Year’s Honour’s list, has also been recognised and honoured in the United States, Israel and elsewhere.

Prior to his work in national security, Ciaran held senior roles within the Cabinet Office, including Constitution Director (2011-2014), which included negotiating the basis of the Scottish Referendum with the Scottish Government and spearheading the equalising of the Royal Succession laws between males and females in the line; and director of Security and Intelligence at the Cabinet Office (2008-2011).

Ciaran Martin will officially join the Blavatnik School on 1 September 2020, having stepped down as head of the NCSC the day before.

See the official press release on the right hand side.

Preparing the UK for a new era of trade