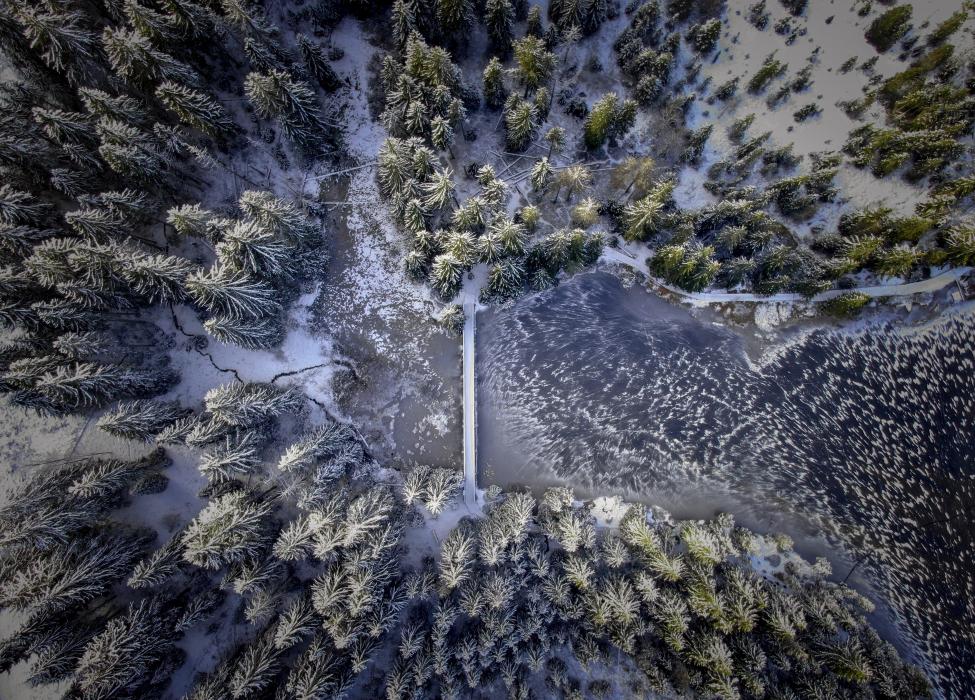 In the last few years, pledges to reach ‘net zero’ emissions have spread everywhere from governments’ economic development plans, to corporate strategies, and from investors’ portfolio targets to the manifestos of regional government and city councils. Net zero will be a major theme at this year’s UN climate summit in Glasgow.

A new report published today by the Energy and Climate Intelligence Unit (ECIU) and Oxford Net Zero and co-authored by the Blavatnik School’s Thomas Hale reveals that at least one fifth (21%) of the world’s 2,000 largest public companies, representing sales of nearly $14 trillion, now have net zero commitments.

Taking Stock: A global assessment of net zero targets, is the first systematic analysis of net zero commitments across countries, sub-national governments and major companies. Many of these also have interim targets, a published plan and a reporting mechanism, with just over a quarter meeting a full set of ‘robustness criteria’.

The report quantifies the extent to which these net zero targets reach a certain minimum set of robustness criteria, or ‘starting line’, as set out by the UN Race to Zero Campaign. Already, 20% of existing net zero targets meet this starting line, although this leaves much more work to be done before COP26. Authors warn that companies risk leaving themselves open to allegations of greenwashing if they do not complement targets with proper governance and transparency mechanisms, including how much offsetting they rely on.

Thomas Hale, co-author and Associate Professor at the  Blavatnik School of Government, said: “While the rapid uptake of net zero targets is encouraging, we need much more clarity from actors on how they plan to get there. It’s particularly important that actors clarify their approach to offsetting. Although some offsetting may be needed for so-called “residual emissions” in certain sectors, the most important priority is immediate emissions reductions. If every company and country relies on offsets and not enough on actual emission cuts, we simply won’t be able to accommodate these globally.”

Countries with net zero targets together represent 61% of global emissions, 68% of global Gross Domestic Product (in PPP terms) and 52% of the global population. Governments must also, say the report authors, back up their pledges with reporting mechanisms, published plans and credible interim targets. With 124 countries now committed to or considering net zero, those without targets such as Australia and Russia are in the minority and look increasingly isolated, it notes.

In the lead up to the COP26 climate summit in Glasgow, focus will intensify on the number of entities making net zero pledges and their potential to help keep climate change within ‘safe’ limits, as well as on renewed pledges for 2030 under the Paris Agreement (known as Nationally Determined Contributions, or NDCs). While the report records if countries have interim targets, further research is needed to interrogate how compatible these interim targets are with net zero goals.

Steve Smith, co-author and Executive Director of Oxford Net Zero, said: “Net zero isn't only a clear and simple target, it's what the planet needs in order to halt the rise in temperatures. Net zero targets are most useful when they include a focus on near-term ambition, clear plans, and reporting and other governance mechanisms that will help actors stay on track.”