Is democracy in retreat? The Anxieties of Democracy programme 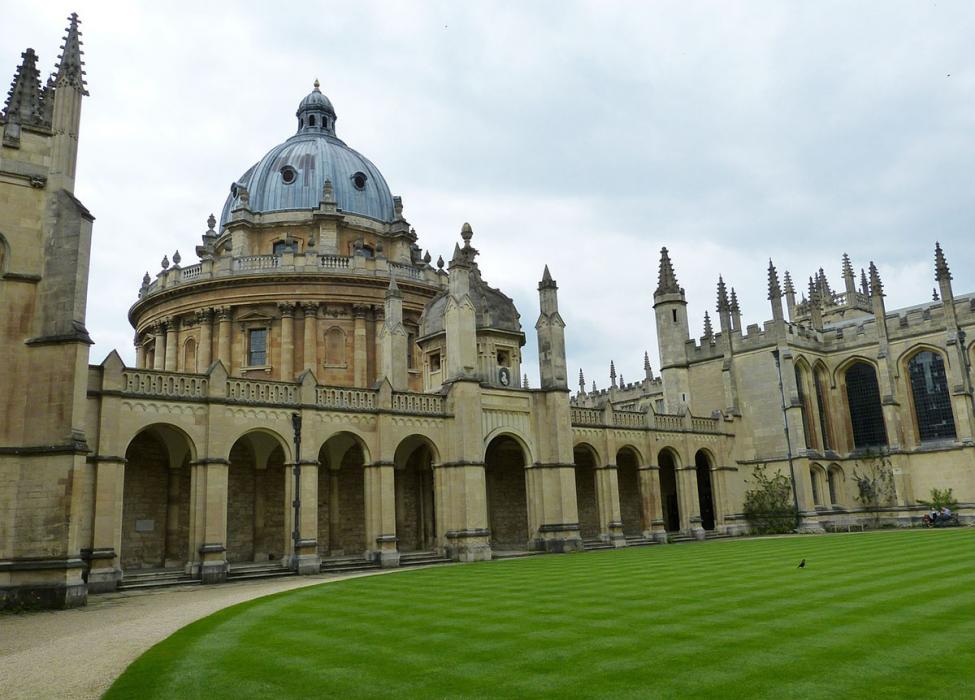 A new series of workshops that aims to explore the reason for the rising lack of trust in democracy is starting this week at the Blavatnik School of Government. The Anxieties of Democracy programme has been launched by the Social Science Research Council, New York with the goal to find answers to the question: “Can representative democracies can be strengthened to govern more effectively?”

“Performance of Democracies” is the first of a series of workshops within the programme, and will be hosted by the Blavatnik School from 21 to 23 May.

The workshop will address the question of performance in democracy, and why autocracies sometimes outperform democracies. The focus is mainly on the areas of human well-being, political legitimacy, socio-economic inequality, control of corruption and sustainable public finances.

Bo Rothstein, Professor of Government and Public Policy and co-ordinator of the Oxford workshop, said: “In many areas such as population health and other standard measures of human well-being, economic prosperity, social policies and control of corruption, the performance of many democracies has been inadequate and disappointing. This lack of adequate performance in delivering public goods is, we argue, one reason for the current “anxiety of democracy” and must be seen as a central part of the popular discontent with the democratic system not only in developing countries, but also in the global north”.

With around thirty participants, the workshop is aimed at members of faculty across the University of Oxford and the wider political science community in Oxford, and also open for people who want to listen.

The workshop is made possible thanks to a grant from the Swedish Research Council for the Humanities and Social Sciences (Riksbankens Jubileumsfond).

Future Anxieties of Democracy workshops will be held in: