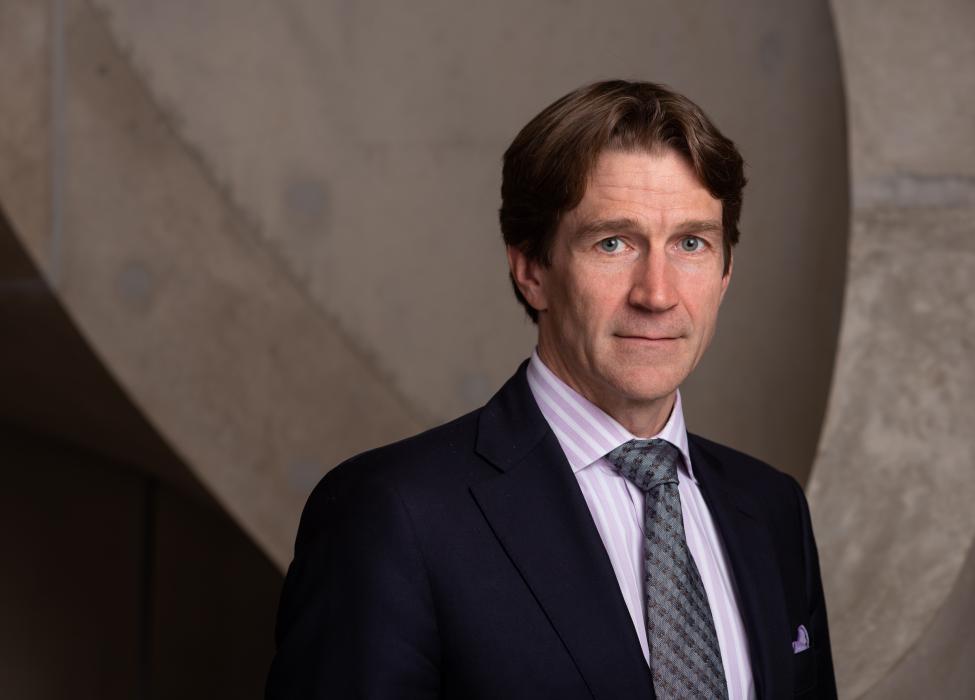 As Facebook’s financial success remains unwavering in the face of a $5bn fine from the Federal Trade Commission, and Amazon continues to report staggering sales figures despite various allegations of workers’ rights violations, the tech giants seem as invincible as ever. These companies wield a significant amount of commercial power, but what about their political power and what it means for attempts to regulate them? In their recent paper, Pepper Culpepper, Blavatnik Chair in Government and Public Policy, and Kathleen Thelen, Professor of Political Science at MIT, evaluate a distinctive source of political influence wielded by some technology firms: ‘platform power’.

Looking at large technology firms that operate as platforms to goods (Amazon), services (Uber), or information (Google), they analyse how the allegiance of billions of customers has created a deference among policymakers to these firms. “Once these firms achieve a certain economic scale – which need not reach monopoly proportions – they are connected to a large number of consumers, who grow to rely on their convenience and integrate them into the fabric of their daily lives”, explains Pepper.

This ‘platform power’ attracts deference from policymakers that does not come from any of the tools traditionally assumed to underlie the power of business in politics: lobbying, campaign contributions or the threat of disinvestment. Instead, says Pepper, “it comes from the tacit allegiance of consumers, who can prove a formidable source of opposition to regulations that threaten these platforms.” Not surprisingly, Pepper and Kathleen’s data shows that parliaments, who are heavily influenced by public opinion, are less likely to throw up regulatory challenges for platform companies than non-parliamentary regulators, such as the EU Competition Commissioner.

Although use of these platforms often verges on dependence – with a cheap taxi ride or swift delivery of a consumer good being a mere click away – consumer allegiance is not unconditional. Events that make users focus on their role as political citizens weaken platform power: in Denmark, a campaign against Uber placed its focus on tax evasion and the welfare state, priming people to respond to Uber’s potential entry into the market as tax-paying citizens rather than convenience-loving consumers.

Events that split the consumer–platform alliance also significantly weaken platform power: the report points to the Cambridge Analytica scandal, which drove a wedge between Facebook and its users as people began to question what exactly Facebook was doing with their data. An early outcome of the scandal was the introduction of a sweeping new online privacy law in Facebook’s home state of California, which was able to sail through state legislature having garnered strong bipartisan support. “These challenges to public support have paved the way for the current regulatory challenges confronting Facebook in the United States and the European Union”, says Pepper.

Further regulation may still come about as decreased public trust in the tech giants emboldens politicians to ask questions about market dominance and data privacy, with talk of using antitrust laws to break up big tech making its way into the 2020 US presidential election debate. Despite this, previous scandals have shown that the ensuing public anger can be short-lived. In light of this, the report suggests that it will be the courts and competition authorities, given their relative immunity from public pressure, who will be able to challenge the power of these companies in a durable fashion.

Are we all 'Amazon Primed'? Consumers and the politics of platform power
Technology

Continuing to track government responses to help prevent the next pandemic

MPP students embark upon summer project placements across the globe

Enrol now for our online courses