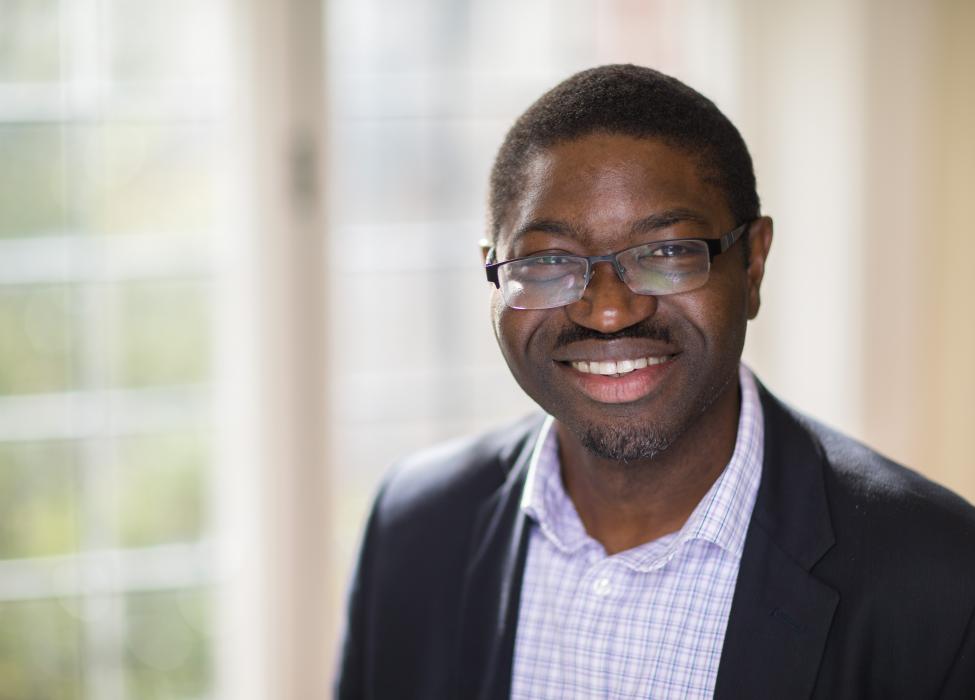 Professor Akande was jointly nominated by five countries – the UK, Japan, Kenya, Nigeria and Slovenia – and this was the first time a candidate was supported by countries from four different United Nations regional groups.

The International Law Commission (ILC) is a UN body of legal experts responsible for helping develop and codify international law. It is composed of 34 members recognised for their expertise and qualifications in international law, elected by the United Nations General Assembly to serve five-year terms.

Professor Dapo Akande said: "I am thrilled, humbled and deeply honoured to have been elected to the International Law Commission. My profound thanks and gratitude to those who supported my campaign, especially the states that jointly nominated me: the UK, Japan, Kenya, Nigeria and Slovenia. I look forward to working with states and other members to strengthen, codify and develop international law.

With over 25 years of legal experience and more than 60 publications, Professor Dapo Akande is also the Director of the Oxford Institute for Ethics, Law and Armed Conflict based at the School; he's the founder of EJIL:TALK!, the widely read European Journal of International Law blog, as well as a board member for several journals, societies and civil society organisations around the world.

Professor Akande’s term at the International Law Commission will start on 1 January 2023.

Welcoming the next generation of public leaders