A short course for military leaders aimed at developing judgement and integrity. 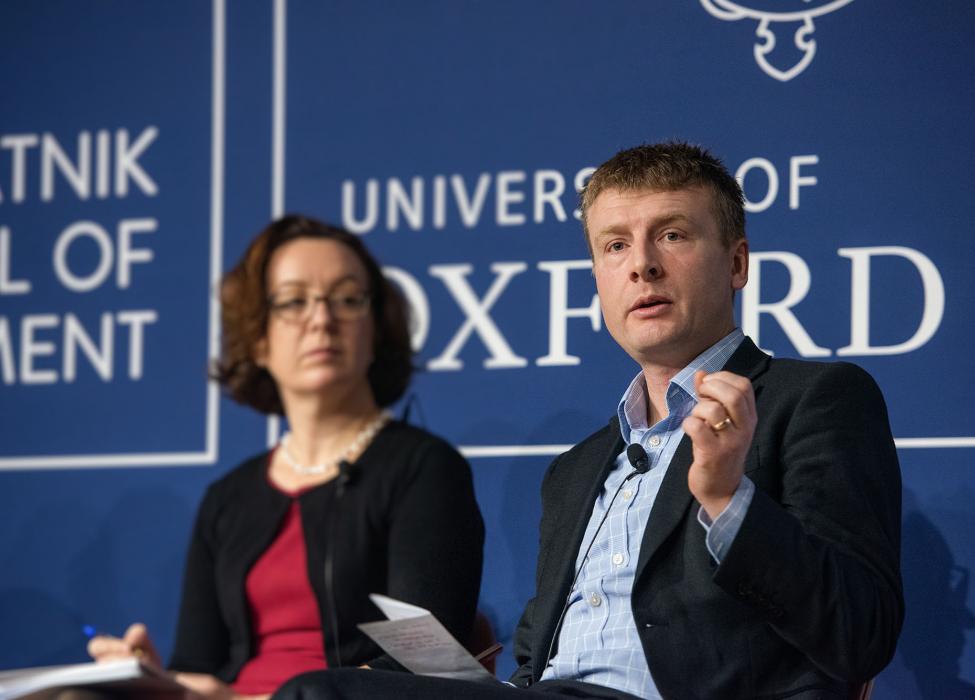 This programme looks at reconciling the practical requirements for success on the battlefield with the ethical and legal restraints societies place on military decision-making. It broadens participants’ understanding of the nature and challenges of military leadership, by reflecting on the place of the military in the wider context of the government; conflicting understandings of the public interest; and the personal challenges that arise in exercising force responsibly.

This course is a bespoke institutional programme. It is aimed at senior officers (OF5 and above), and by exception to junior leaders whose work has strategic impact.

Please email executive education to find out more and discuss your requirements.

Leadership in the military requires an unusually wide range of aptitudes. As well as the physical and cognitive demands of high-intensity soldiering, leaders must be able to operate in social and political environments which are contested, opaque, and rapidly changing, and often with fragile governance.

The ambiguous nature of many operating environments means that as well as the military delivering defence policy, its senior leaders often directly influence their country’s future foreign policy. This programme seeks to equip military leaders in exercising judgment, with integrity, recognising the long-term, global consequences for political stability and development.

The Programme Director will be Tom Simpson, Associate Professor of Philosophy and Public Policy at the Blavatnik School of Government, and Senior Research Fellow,Wadham College, University of Oxford. He works particularly on trust, and issues at the intersection of technology and security. Between degrees he was an officer with the Royal Marines Commandos for five years, serving in Northern Ireland; Baghdad, Iraq; and Helmand Province, Afghanistan.

Dapo Akande is co-director of the programme and Professor of Public International Law at the Blavatnik School, Fellow at Exeter College, and co-director of the Oxford Institute for Ethics, Law, and Armed Conflict. He has acted as a consultant, counsel, expert and advisor on international law issues to governments, United Nations bodies, the African Union Commission, the Commonwealth Secretariat, the Association of South East Asian Nations (ASEAN), the International Court of Justice, the European Court of Human Rights, national courts (including the UK Supreme Court), and others.