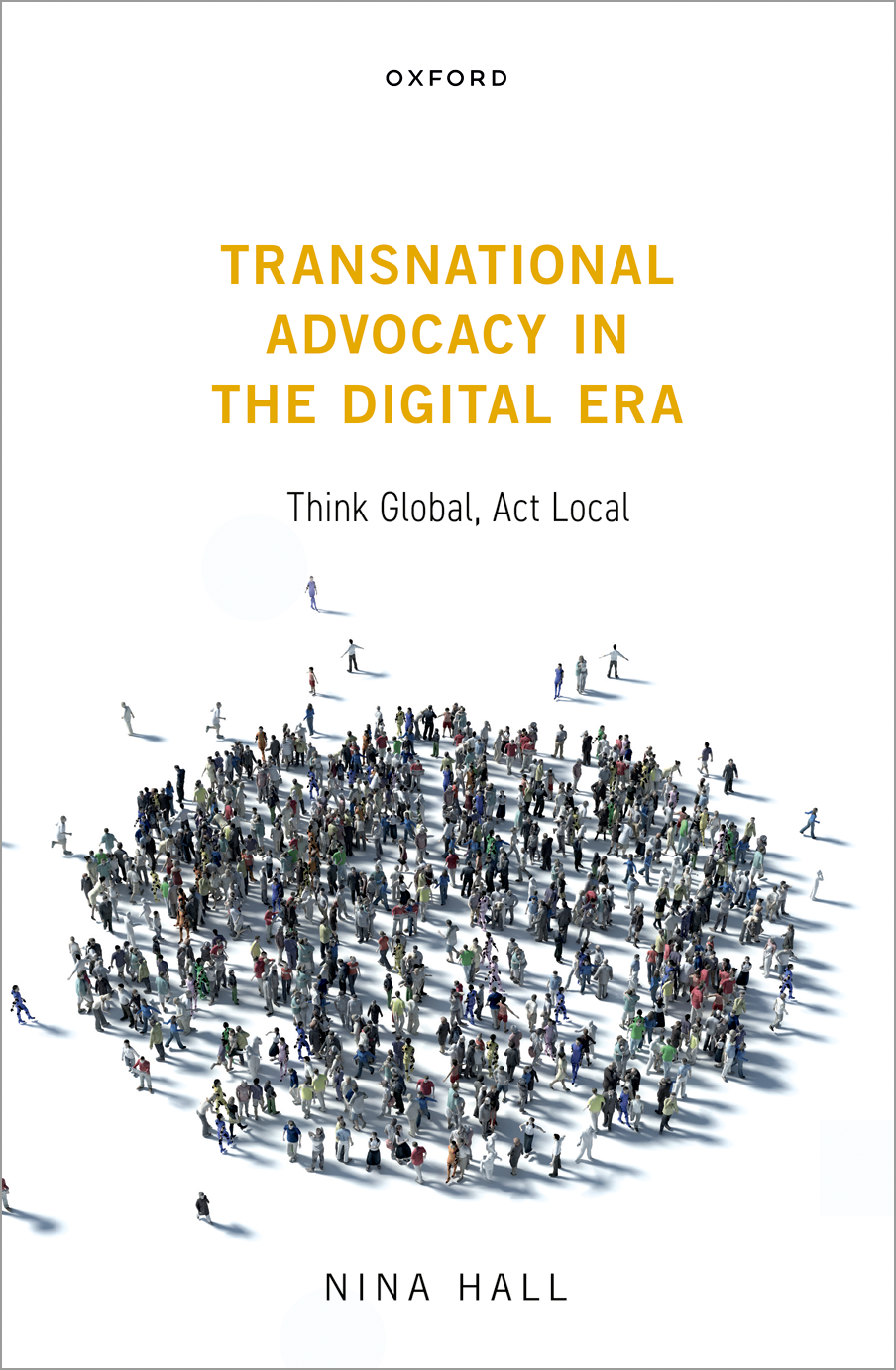 The digital era has enabled the growth and global spread of a new generation of advocacy organisations. Digital advocacy organisations, such as MoveOn, GetUp and Campact, use digital analytics to identify the most salient issues of the day, and rapidly mobilise large memberships, to put pressure on politicians. They are operating in over twenty countries – from South Africa to Sweden; Poland to New Zealand – and claim over 17 million members worldwide. Digital advocacy organisations gain influence by rapidly recruiting members online and offline. Meanwhile, traditional Non-Governmental Organisations (NGOs) wield power through expertise and long-term, moral commitment to an issue. Digital advocacy organisations are shaping public opinion on many transnational problems such as climate change, trade and refugees. However, they do so by focusing on national targets rather than international institutions. This new generation of activists has formed a strong transnational network, but still sees the state as the locus of power.

This event will also be livestreamed on our YouTube channel.

Nina holds a DPhil (PhD) in International Relations from the University of Oxford and a master's degree from the University of Auckland, New Zealand. She previously worked as a Lecturer at the Hertie School of Governance and is a co-founder of an independent think tank, Te Kuaka. She is a Faculty Affiliate at the SNF Agora Institute at Johns Hopkins University and was previously a Senior Fellow at the Weizenbaum Institute (the German Internet Institute) in Berlin, and a Research Associate at the Centre for Strategic Studies, Victoria University of Wellington, New Zealand. She regularly publishes commentary in international media including the Washington Post, The Guardian, Die Zeit Online, Tagesspiegel, University News and the Conversation.

Emily Jones is an Associate Professor of Public Policy at the Blavatnik School of Government and a Fellow of University College. She directs the Global Economic Governance Programme which fosters research and debate on how to make the global economy inclusive and sustainable. Emily’s research examines the political economy of global trade and finance, focusing on the ways in which governments can exert influence in asymmetric negotiations. She is currently leading a research project on digital trade, examining how governments are responding to digitalisation and digital technologies through trade agreements. She is a specialist adviser to the International Trade Select Committee in the UK Parliament, and co-founder of the Trade and Public Policy (TaPP) Network, which seeks to foster engagement between academics and policymakers.

As the world considers the lessons COVID-19 can teach us to prepare better for future pandemics, this event brings together experts to discuss one of the central concerns in this debate – the question of intellectual property (IP) of diagnostics, therapeutics and vaccines.