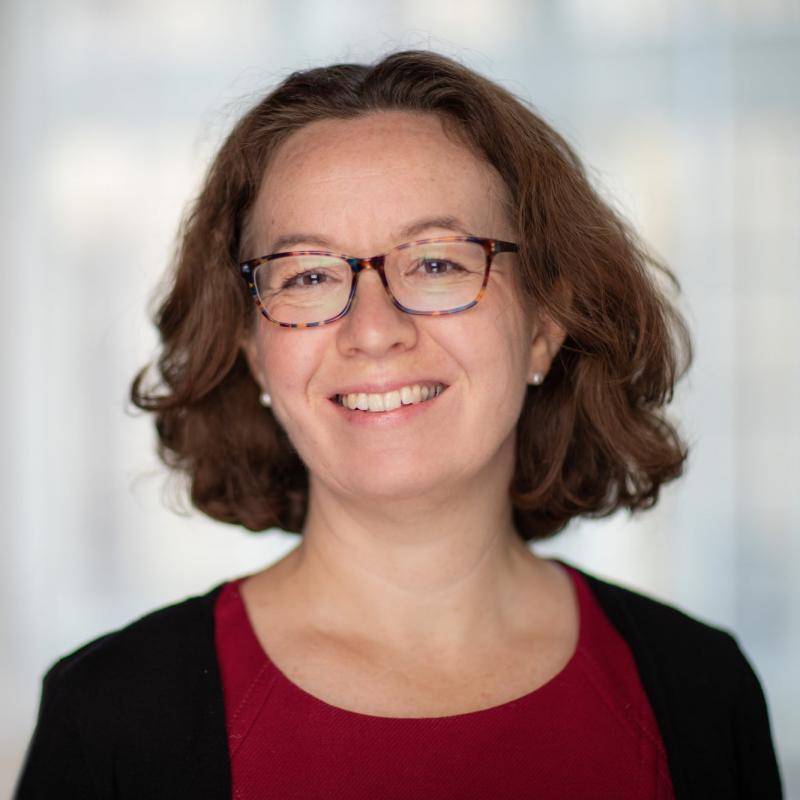 Emily Jones is an Associate Professor of Public Policy at the Blavatnik School of Government and a Fellow of University College.

Emily directs the Global Economic Governance Programme which fosters research and debate on how to make the global economy inclusive and sustainable. Her research examines the political economy of global trade and finance, focusing on the ways in which governments can exert influence in asymmetric negotiations. She is currently leading a research project on digital trade, examining how governments are responding to digitalisation and digital technologies through trade agreements. She is a specialist adviser to the International Trade Select Committee in the UK Parliament, and co-founder of the Trade and Public Policy (TaPP) Network, which seeks to foster engagement between academics and policymakers.

Jones, E, and Kira, B (2020) 'The digital provisions in the new UK-Japan trade agreement'

Jones, E, Kira, B, and Garrido Alves, D B (2021) 'Submission to the International Trade Committee, UK House of Commons'

'How much power does Donald Trump really have on trade?' 25 January 2017, New Statesman

'We can't afford a bitter Euro-divorce' (18 January, 2017, CapX) - Emily Jones says we must avoid petty point-scoring as we break from Europe

'Building the Brexit Team' (16 July, The Economist) - Dr Emily Jones is quoted in the article about Britain's need of a good negotiating team.

Emily Jones comments on the UK trade agenda which risks being driven by politics and in addition, there is a general lack of momentum in trade agreements as countries are focused on domestic economics.

The Trade for All report, co-authored by Emily Jones (quoted), sets out a framework for the UK's trade strategy

The UK and digital trade: which way forward?