Skip to main content
Psychologically “wise” interventions: How they can help us understand and solve persistent social problems
Dr Greg M. Walton in conversation with Professor Anandi Mani
Blavatnik School of Government and Zoom
Open to the public
This event is free - register below to attend

There are many ways to think about persistent problems in social life and how to solve them. In this talk, beginning with a central example, Dr Greg Walton will introduce a distinctly social-psychological approach, called psychologically “wise” interventions: even brief exercises (e.g., an hour or less) that precisely address how people make sense of themselves, other people, and social situations. In at least some cases, they can transform people’s lives.

The central example: One of the most important questions students ask themselves when they come to school is, “Will I belong here?” Featuring intervention field experiments, this event will explore “belonging uncertainty,” how it arises and perpetuates inequality in education and beyond; how brief but targeted exercises that help students address questions of belonging productively can, in the right circumstances, improve school and life trajectories as long as a decade later; how these interventions can be scaled to full institutions and, in so doing, inform contextual boundary conditions that constrain their effects.

Walton will close by addressing: What are psychologically “wise” interventions and what are they not? How do they work? And how can we develop and use wise interventions in diverse contexts to help people flourish? The talk will be followed by a discussion with Professor Anandi Mani.

This event is co-hosted by the Mind and Behaviour Research Group and the Government Outcomes Lab. 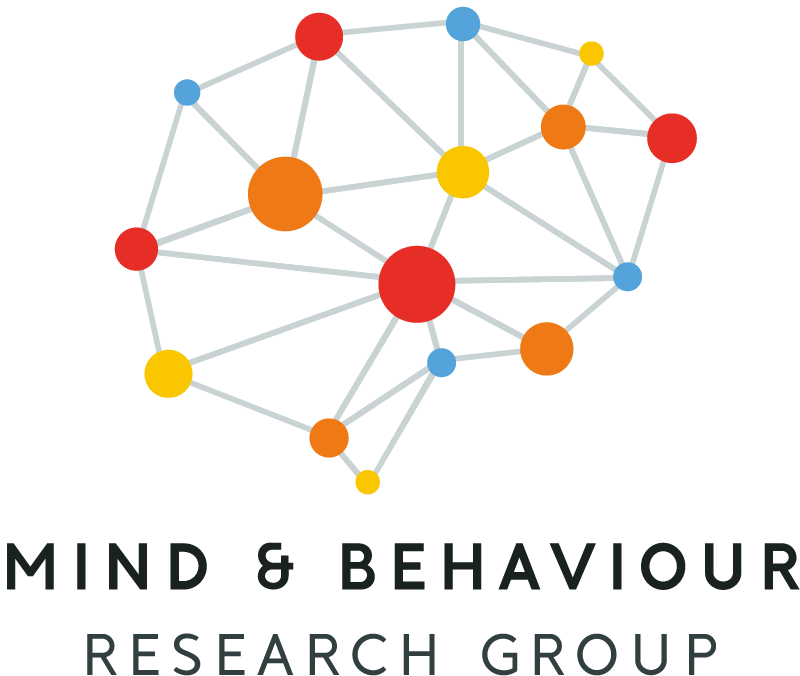 Please note this is a hybrid event. 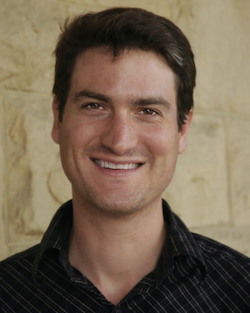 Greg Walton is an Associate Professor of Psychology at Stanford University. Much of his research investigates psychological processes that contribute to major social problems and how “wise” interventions that target these processes can address such problems and help people flourish, even over long periods of time.

In all these cases, Dr Walton focuses on fundamental ways in which people make sense of themselves, other people, and social situations, how meanings people draw can be counterproductive and self-reinforcing (e.g., “People like me don’t belong here”) and how they can be altered to cause lasting benefits to individuals and to society. Dr Walton’s research has been covered in major media outlets including the New York Times, Harvard Business Review, The Wall Street Journal, Huffington Post, NPR, The Chronicle of Higher Education, The Washington Post, The San Francisco Chronicle, The Los Angeles Times, and The Onion. He has received awards from numerous organisations including the American Education Research Association, American Psychological Association, Society for Experimental Social Psychology, and the Society for the Psychological Study of Social Issues, and was identified as a “Rising Star” by the American Psychological Society in 2011. He has presented at major universities and to educators and policymakers including at the White House. 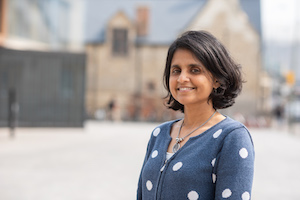 Anandi Mani is Professor of Behavioural Economics and Public Policy at the Blavatnik School of Government. Her research interests are in the area of Development Economics, with a specific focus on issues related to the behavioural economics of poverty and social exclusion, gender issues and public good provision. She is a Research Affiliate at Ideas42, a think tank for behavioural economics at Harvard University, and a Fellow at the centre for Comparative Advantage in the Global Economy (CAGE) at the University of Warwick.

Her recent work has been published in prominent economics journals and has also featured in leading newspapers including The New York Times and The Guardian, as well as the BBC. Professor Mani was a programme participant at the World Economic Forum 2017 in Davos and is a member of the Forum's Global Council on the Future of Behavioral Sciences.