Skip to main content
Upcoming livestream
From privacy to prohibition: US abortion policy, devolved
Blavatnik School of Government and Zoom
Open to the public
This event is free - register below to attend 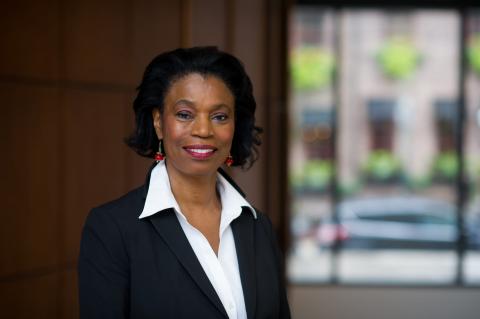 A lecture on the 'devolution' of reproductive rights in the US and the implications for constitutional law, politics and public health.

Four global models of abortion regulation include the model of “privacy”, of which the United States was a prime example until a recent Supreme Court decision declared that there is no constitutional right to obtain a medically safe abortion.

Moral decisions such as whether an individual is entitled to terminate a pregnancy, the court declared, should be made by elected state policymakers, not the Supreme Court.

This lecture explains why the 'devolution' of reproductive rights is bad national constitutional law, bad politics, and, for the millions of women unable to travel distances and out of state for medical care, bad public health. So what now?

This event will be moderated by Professor Ngaire Woods.

Anita L. Allen is the Henry R. Silverman Professor of Law and Professor of Philosophy at the University of Pennsylvania.

Professor Allen is an expert on privacy and data protection law, bioethics and public philosophy.

Ngaire Woods is the founding Dean of the Blavatnik School of Government and Professor of Global Economic Governance at Oxford University.

Her research focuses on how to enhance the governance of organisations, the challenges of globalisation, global development, and the role of international institutions and global economic governance.