Please be aware that this event has reached capacity and registration is now closed. The lecture will be livestreamed and archived on the School's YouTube channel.

In the 1920s and 1930s, the rise of fascism saw violent attacks on minorities and the dismantling of the machinery of democratic government. In the last decade, many countries around the world have experienced an authoritarian turn, as well as increased hostility to immigrants and refugees. This talk, delivered by the Blavatnik School's Professor Jonathan Wolff, will consider the significance of the parallels between the 1930s and the 2020s, the values and ideologies that underlie these trends, and how they can be countered in tolerant democratic societies.

This event, taking place on International Holocaust Remembrance day, is delivered in partnership with the Alfred Landecker Foundation. Established in 2019 the Foundation is dedicated to educating current and future generations about the Holocaust and the terrible price paid when intolerance and bigotry reign. The Foundation supports a free and democratic Europe as well as a future based on shared values and respect for the individual. The Foundation promotes and funds projects and endeavours that strengthen those values and beliefs in Europe and honour the memory of the victims of the Holocaust and Nazi terror.

The Alfred Landecker Memorial Lecture at the Blavatnik School of Government takes as its guiding theme the values that can secure a better future for democratic society. The lecture – as the Foundation itself - honours the memory of Alfred Landecker, a German Jewish accountant, born in 1884 and deported eastward to his death in 1942, a victim of National Socialism.

Please note that seats should be taken by 17:15. The lecture will be followed by a drinks reception. 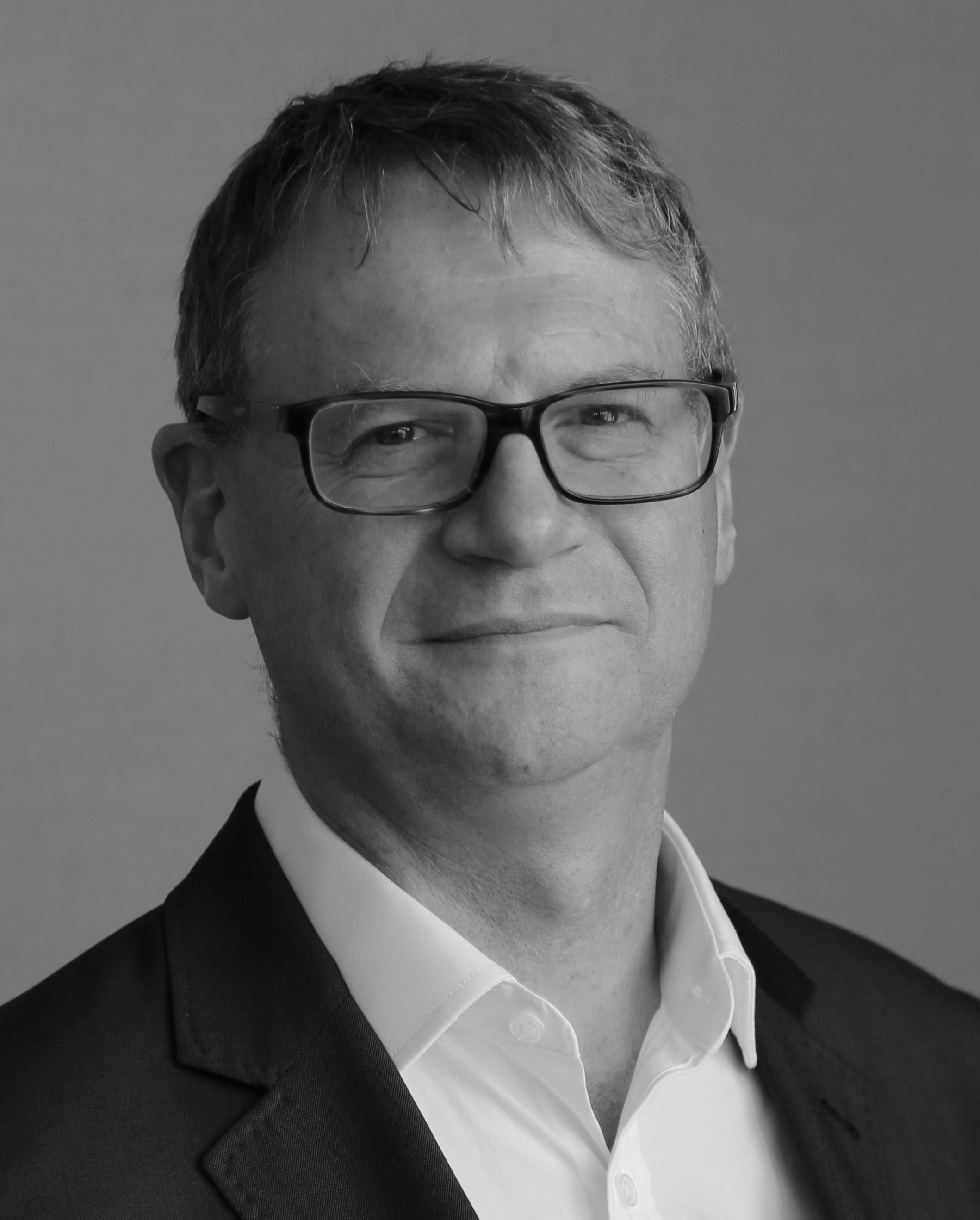 Jonathan Wolff is the inaugural Alfred Landecker Professor of Values and Public Policy and Governing Body Fellow at Wolfson College. He was formerly Professor of Philosophy and Dean of Arts and Humanities at UCL. His recent work has largely concerned equality, disadvantage, social justice and poverty, as well as applied topics such as public safety, disability, gambling and the regulation of recreational drugs, which he has discussed in his books Ethics and Public Policy: A Philosophical Inquiry (Routledge 2011) and The Human Right to Health (Norton 2012). His most recent book is An Introduction to Moral Philosophy (Norton 2018).

He has had a long-standing interest in health and health promotion, including questions of justice in health care resource allocation, the social determinants of health and incentives and health behaviour. He has been a member of the Nuffield Council of Bioethics, the Academy of Medical Science Working Party on Drug Futures, the Gambling Review Body, the Homicide Review Group, an external member of the Board of Science of the British Medical Association, and a Trustee of GambleAware. He writes a regular column on higher education for The Guardian.

Register
Democracy and democratisation
Identity and culture/nationalism
Non-democratic regimes/authoritarian regimes
Rights and justice
Upcoming
See all
COP26 events series: How will we live in a changed climate?