Bestselling author, award-winning filmmaker and one of Britain's most renowned historians, Niall Ferguson's work spans American and British imperial history, authoritarianism and populism, economic history and more. His latest book, Doom: The Politics of Catastrophe, draws on multiple disciplines to examine how leaders respond to catastrophes. He will be joining Professor Ngaire Woods, Dean of the Blavatnik School of Government, for a conversation. 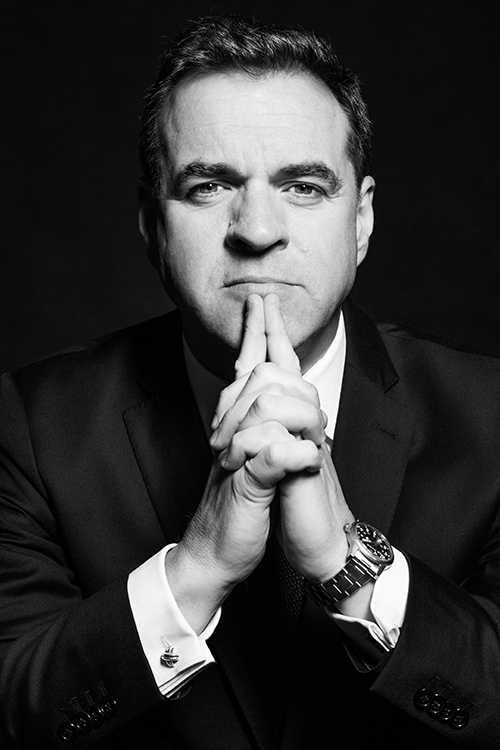 Niall Ferguson, MA, DPhil, FRSE, is the Milbank Family Senior Fellow at the Hoover Institution, Stanford University, and a senior faculty fellow of the Belfer Center for Science and International Affairs at Harvard. He is also a visiting professor at Tsinghua University, Beijing. He is the author of sixteen books, including The Pity of War, The House of Rothschild, Empire, Civilization and Kissinger: 1923-1968: The Idealist, which won the Council on Foreign Relations Arthur Ross Prize. He is an award-making filmmaker, too, having won an international Emmy for his PBS series The Ascent of Money. In 2020 he joined Bloomberg Opinion as a columnist. In addition, he is the founder and managing director of Greenmantle LLC, a New York-based advisory firm, a co-founding board member of Ualá, a Latin American financial technology company, and a trustee of the New York Historical Society and the London-based Centre for Policy Studies. His book The Square and the Tower, published in the US in 2018, and was a New York Times bestseller. A three-part television adaptation, Niall Ferguson’s Networld, aired on PBS in March 2020. His most recent book, Doom: The Politics of Catastrophe, has just been published by Penguin. (Image credit: Zoë Law)