In this seminar, national security expert Mark Fallon will discuss his new book, Unjustifiable Means, as well as his experience serving the US intelligence community, where he held positions including NCIS Deputy Assistant Director for Counterterrorism and Senior Executive within the Department of Homeland Security. The book reveals a dark side to the United States government, which set domestic laws and international covenants aside to become a nation that tortured. This was sanctioned by the highest-ranking members of the Bush Administration, the Army and the CIA, many of whom still hold government positions, although none have been held accountable. It also exposes those responsible for using torture under the guise of national security, as well as those who risked it all to oppose the programme.

The seminar will be chaired by Federica D'Alessandra, the Executive Director of the Oxford Insitute for Ethics, Law and Armed Conflict’s International Peace and Security Programme.

A sandwich lunch will be provided. 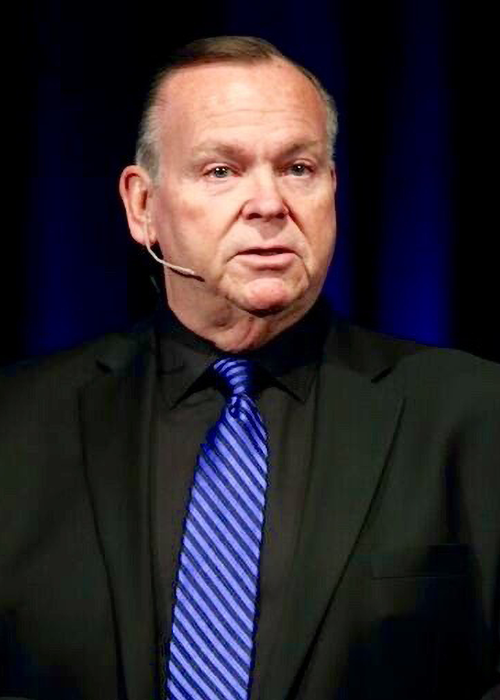 Mark Fallon is a leading national security expert, acclaimed author and international security consultant. His government service spans more than three decades, with positions including NCIS Deputy Assistant Director for Counterterrorism and Senior Executive within the Department of Homeland Security. He currently serves as Chair of the International Association of Chiefs of Police IMPACT Section, as a member of a Global Steering Committee developing universal standards for non-coercive investigative interviewing, and is on the Advisory Council for the Center for Ethics and the Rule of Law at the University of Pennsylvania Law School.

Fallon’s extensive counterterrorism experience includes the investigation of Sheik Omar Abdel Rahman ('the Blind Sheik'), leading the USS Cole Task Force, and serving as the Deputy Commander of the task force investigating the al-Qaida terrorist network for trials before military commissions. He was the programme manager for research studies of violent extremism for the Qatar International Academy for Security Studies and served as Chair of the US Government High Value Detainee Interrogation Group Research Committee. In 2016 Roger Williams University named Fallon their Distinguished Alumnus of the Year and in 2017 the International Investigative Interview Research Group named him Practitioner of the Year.

See all events
On 'Auschwitz': reflecting on the meaning of absolute death