Injustice and governance: an intractable conflict or not?

Despite policy commitments since 1994 to respond to the complex shadows of social injustice, structural inequalities have persisted in South Africa. Worrying levels of cronyism and corruption have severely hampered good governance and have inhibited the state’s capacity to reverse the burning injustices of the past. Given the centrality of governance in tackling contemporary social issues, enforcing accountability and justice in the exercise of public power and use of public resources are crucial in addressing matters of social justice.

The talk will be followed by drinks. 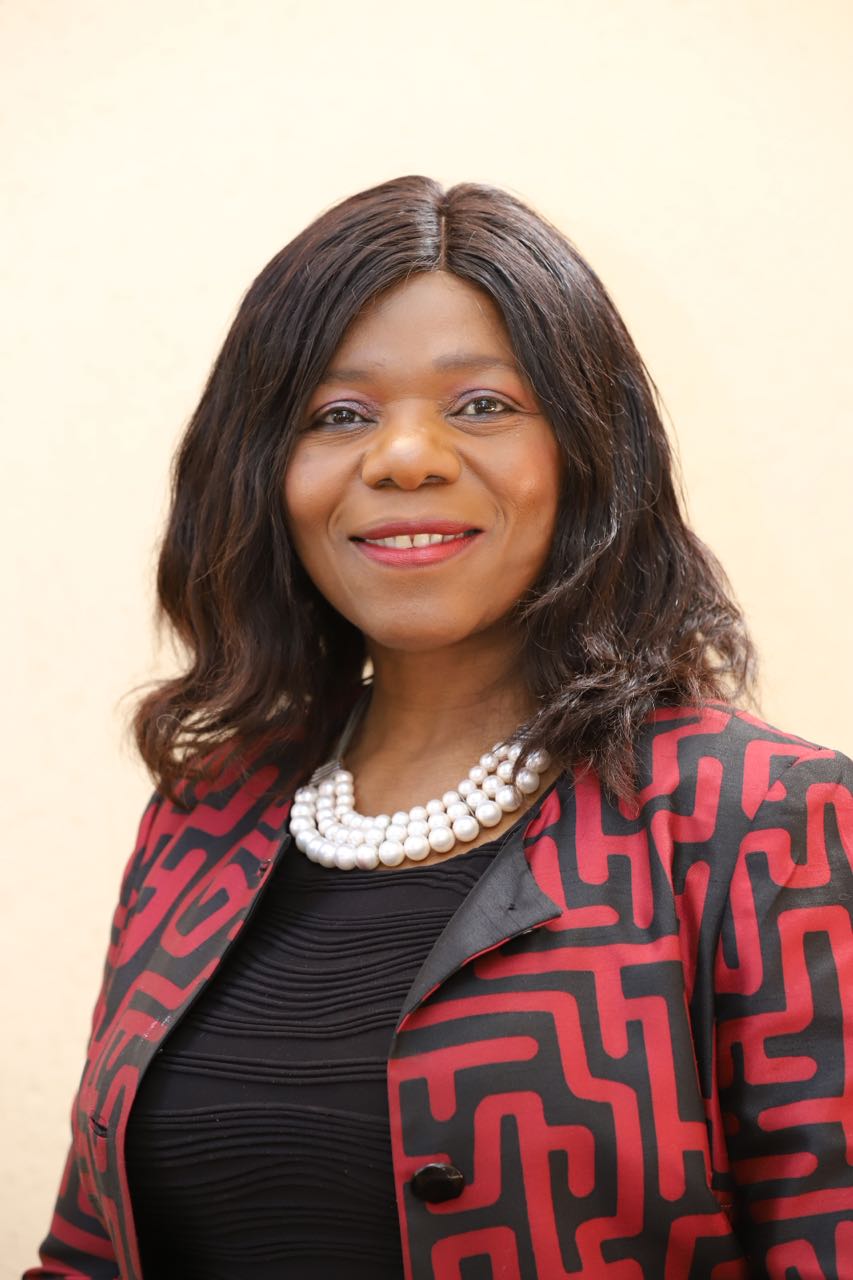 Professor Thuli Madonsela is the Law Faculty Trust Chair in Social Justice at the University of Stellenbosch. Appointed Public Protector in 2009, her work was singular in exposing the systematic looting of state resources and flagrant abuse of power.

Professor Madonsela has been a lifelong activist on social justice, constitutionalism, human rights, good governance and the rule of law and is one of the drafters of South Africa’s Constitution.

In 2014 she was named one of TIME 100’s most influential people in the world and was Forbes Africa Person of the Year in 2016.

The event will be livestreamed here.

Just three days before the final referendum for a new constitution in Chile, this webinar will examine the essential elements of the Chilean constitutional process and the citizen's perspectives.

This year's Social Outcomes Conference explores how government could collaborate with the voluntary, social and private sectors to develop, manage and evaluate shared social outcomes.

How do we make things happen on the ground? Mara Airoldi in conversation with Stefan Dercon

Professor Stefan Dercon shares insights on achieving consensus throughout the policy process to improve outcomes from his decades of experience conducting research and advising governments.