Skip to main content
Former UK Prime Minister Gordon Brown: What the G7 must do
Online event
Open to the public
This event is free – register below to attend

The year 2020 witnessed a failure of global cooperation, but 2021 can usher in a new era. Join former UK Prime Minister Gordon Brown as he sets out his agenda for the forthcoming G7 Summit.

Mr Brown will deliver 15 minutes of remarks, followed by 15 minutes of Q&A from the audience moderated by Professor Ngaire Woods, Dean of the Blavatnik School of Government.

Please note: This event will be livestreamed via Zoom and YouTube. Register below to receive joining instructions for Zoom closer to the event date. 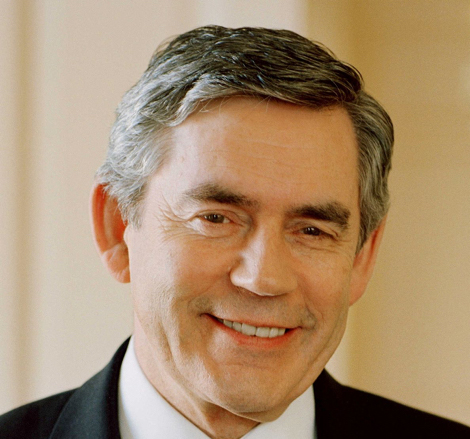 Gordon Brown is the United Nations Special Envoy for Global Education and former Prime Minister of the United Kingdom. He served as Prime Minister of the United Kingdom from 2007 to 2010 and is widely credited with preventing a second Great Depression through his stewardship of the 2009 London G20 summit. He was one of the first leaders during the global crisis to initiate calls for global financial action, while introducing a range of rescue measures in the UK. In April 2009, he hosted the G20 Summit in London where world leaders committed to make an additional $1.1 trillion available to help the world economy through the crisis and restore credit, growth and jobs. They also pledged to strengthen financial supervision and regulation.

Previously, he served as Chancellor of the Exchequer from 1997 to 2007, making him the longest-serving UK Chancellor in modern history. In addition to his global education work Gordon is a Senior Panel Member at the Kofi Annan Foundation initiative on Electoral Integrity and is a Patron of the Burma Campaign UK. He is also an Honorary Fellow of the Royal Society of Edinburgh and a Patron of the Parliamentary Outreach Trust. He is the author of several books including Beyond the Crash: Overcoming the First Crisis of Globalisation, My Scotland, Our Britain and My Life, Our Times. His new book Seven Ways to Change the World – how to fix the most pressing problems we face is published by Simon and Schuster on 10 June.