Economics of inclusion in a COVID world

The magnitude of the global crisis triggered by COVID-19 is unparalleled in modern history. It has eclipsed all global financial shocks since the Great Depression, including the 2008 global financial crisis. Though devastating in its effects, the historic proportions of COVID-19 also bring the opportunity to assess how we should rebuild our societies differently to emerge better after the crisis. Which economic policies should we put in place to create truly inclusive societies and a global economy which works for all?

The crises sparked and deepened by COVID-19 have highlighted the relevance of the role of the state in planning and rebuilding a sustainable recovery. This panel discussion – moderated by the Blavatnik School's dean, Ngaire Woods – brings together leading economists and policymakers to assess how we should review, innovate and/or expand the public policy toolkit to create more sustainable, inclusive and equitable pathways for the future. 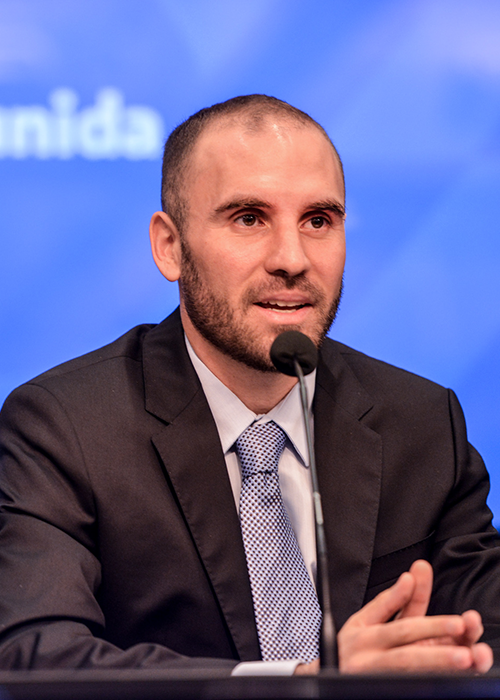 Martín Guzmán is the Minister of Economy of Argentina. He holds a PhD in Economics from Brown University, United States, and bachelor's and master's degrees in Economics from Universidad Nacional de La Plata, Argentina. He is a researcher at the Columbia University School of Business, and Director of the Public Debt Restructuring Program of the Policy Dialogue Initiative of the same school. 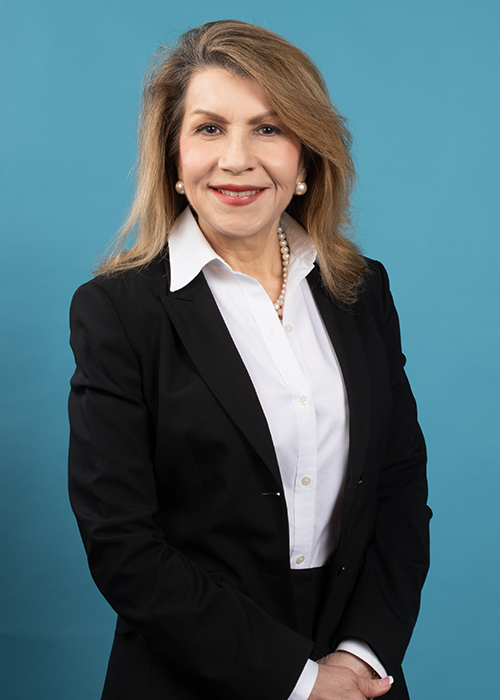 Carmen M Reinhart is Vice President and Chief Economist of the World Bank Group. Assuming this role on 15 June 2020, Carmen provides thought leadership for the institution at an unprecedented time of crisis. She also manages the Bank’s Development Economics Department. She is on public service leave from Harvard Kennedy School, where she is the Minos A Zombanakis Professor of the International Financial System.

Previously, Carmen was Senior Policy Advisor and Deputy Director at the International Monetary Fund and held positions as Chief Economist and Vice President at the investment bank Bear Stearns. She also serves in the Advisory Panels of the Federal Reserve Bank of New York and the International Monetary Fund. Carmen has been listed among Bloomberg Markets Most Influential 50 in Finance, Foreign Policy’s Top 100 Global Thinkers, and Thompson Reuters' The World's Most Influential Scientific Minds. In 2018 she was awarded the King Juan Carlos Prize in Economics and NABE’s Adam Smith Award, among others. She holds a PhD from Columbia University. 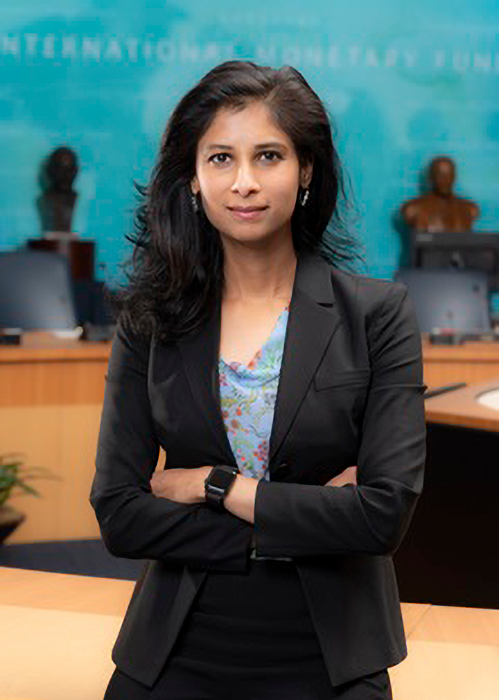 Gita previously served as the co-director of the International Finance and Macroeconomics programme at the National Bureau of Economic Research, as a visiting scholar at the Federal Reserve Bank of Boston, and as a member of the economic advisory panel of the Federal Reserve Bank of New York. From 2016–18, she was the Economic Adviser to the Chief Minister of Kerala state in India. She also served as a member of the Eminent Persons Advisory Group on G-20 Matters for India's Ministry of Finance. Gita is an elected fellow of the American Academy of Arts and Sciences and of the Econometric Society. In 2019, Foreign Policy named her one of the Top Global Thinkers; in 2014, she was named one of the top 25 economists under 45 by the IMF; and in 2011, she was chosen a Young Global Leader by the World Economic Forum. The Indian government awarded her the Pravasi Bharatiya Samman, the highest honour conferred on overseas Indians. Before joining the faculty of Harvard University in 2005, she was an assistant professor of economics at the University of Chicago’s Booth School of Business.