Current challenges to international justice: lean in or leave?

Leila Sadat, James Carr Professor of International Criminal Law at Washington University Law and Director of the Harris World Law Institute, will be joining us to discuss current challenges to international justice. The discussion will be moderated by Federica D'Alessandra, the founding Executive Director of the Oxford Programme on International Peace and Security at the School's Institute for Ethics, Law and Armed Conflict (ELAC), and followed by a Q&A.

This event is co-sponsored by Oxford Transitional Justice Research. 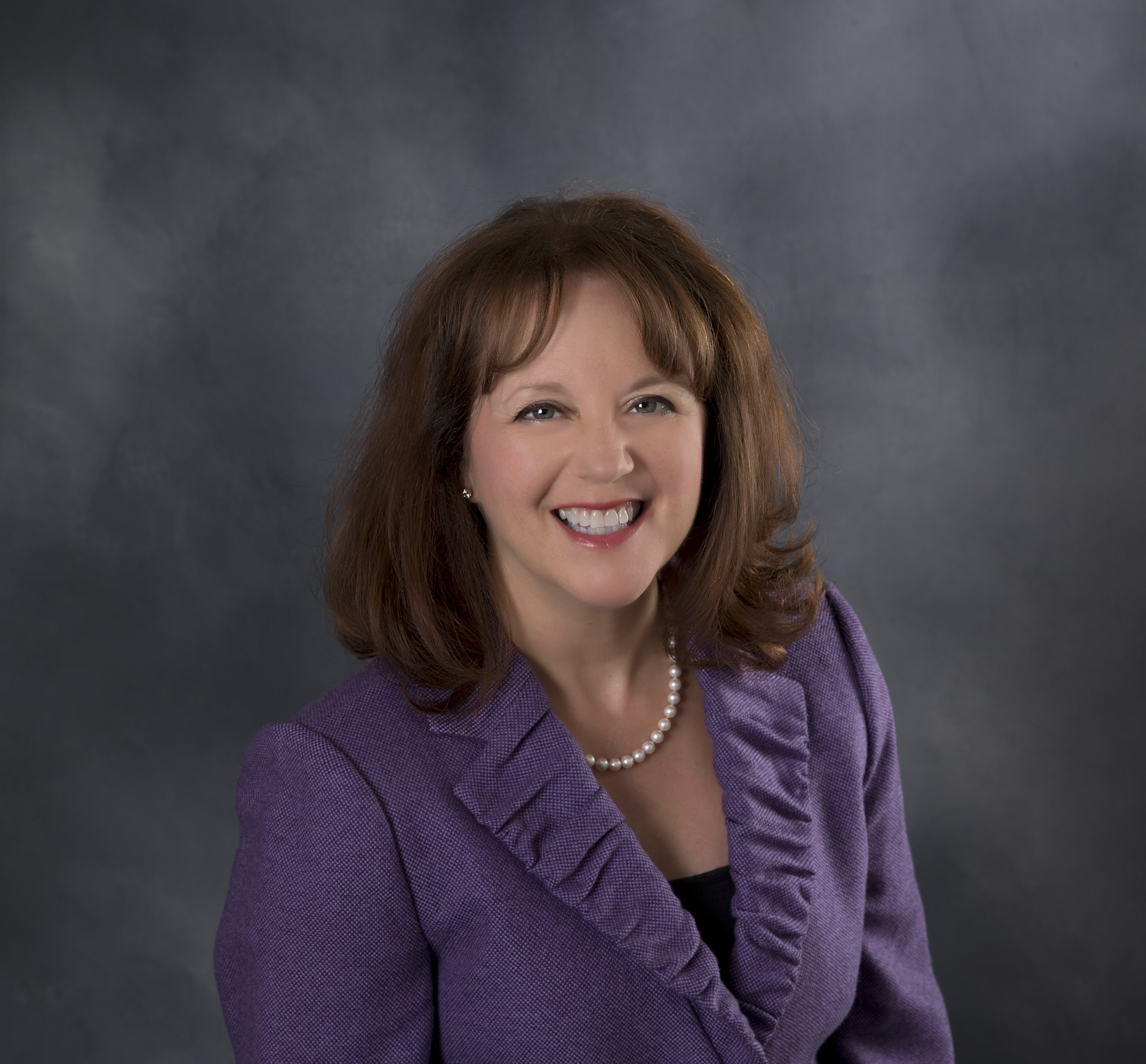 Leila Nadya Sadat is the James Carr Professor of International Criminal Law at Washington University Law and Director of the Harris World Law Institute. Since 2012 she has served as Special Adviser on Crimes Against Humanity to the ICC Prosecutor, and in 2008 launched the Crimes Against Humanity Initiative to address the scourge of global atrocity crimes and draft a treaty on their punishment and prevention. Sadat is an award-winning scholar who recently received an Honorary Doctorate from Northwestern University. She is the President of the International Law Association (American Branch) and a member of the US Council on Foreign Relations.

International law
Law
Oxford Institute for Ethics, Law and Armed Conflict
Upcoming
See all
COP26 events series: How will we live in a changed climate?