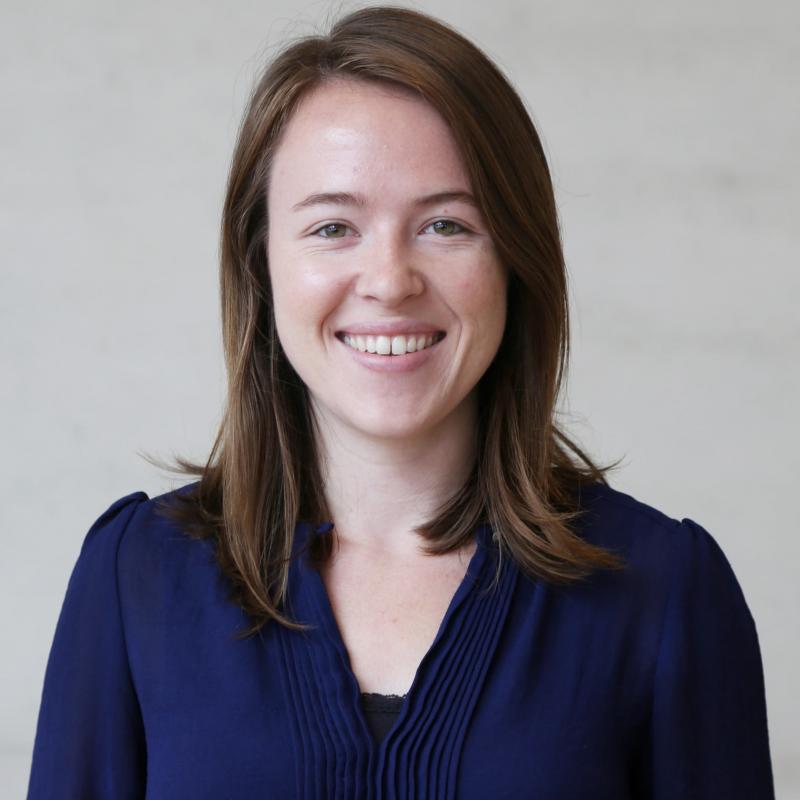 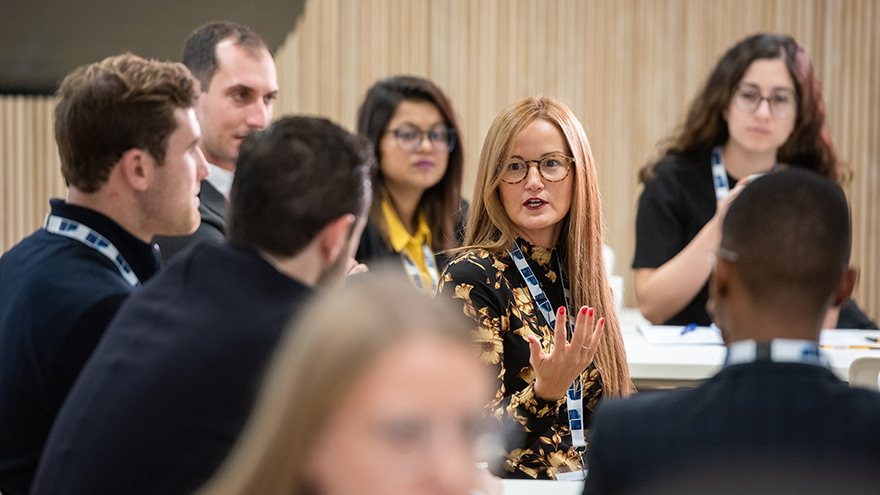 “Taxation is a complex technical issue, but that hasn’t stopped the Blavatnik School’s Master of Public Policy (MPP) students from rolling up their sleeves and getting down to the business of considering structural tax reform,” says Professor Karthik Ramanna, director of the MPP and co-author of the Future of Taxation case note. A new publication by the Blavatnik School’s Case Centre on Public Leadership, the case note serves as a discussion-starter for policymakers worldwide to examine some of the profound questions behind much-needed tax reform for the 21st century.

Tax policies around the globe have remained largely unchanged for the past four decades despite the enormous social, technological and economic leaps the world has experienced. Around 85 per cent of all taxes in OECD countries come from labour and consumption – things like personal income and VAT. But emerging trends are putting pressure on governments’ ability to raise money from these traditional tax sources: robots are predicted to take over the typical domains of human workers, threatening widescale job loss; platforms like Uber and Deliveroo are rewriting the rules of traditional full-time employment; and cross-border e-commerce has eroded the national boundaries of consumption. Meanwhile, we are facing an ageing society that demands ever greater public resources, and rising income and wealth concentration worldwide.

The Future of Taxation case note outlines how these trends threaten to deplete government tax income and allows non-tax experts to consider some bold new alternatives discussed in academic and policy circles.

Traditionally, governments have taxed labour income and consumption more than capital and wealth, as taxing the latter – for example, machinery companies use to make goods – reduced future investments in them. At the same time, in setting tax rates, governments have typically accounted for individual ability to pay, as measured by income and consumption: people with lower incomes pay a smaller percentage in tax than high-income earners.

In the case session, students become policymakers and are asked to design new tax policies that would address the threat of depleting income and consumption taxes – a robot tax and a wealth tax, for instance. Both taxes have already been championed by politicians and experts alike and imply a fundamental shake-up of the existing model.

‘Who and what exactly would you tax? How would you define a robot or wealth?’ students are asked to consider. ‘How would you prevent individuals and corporations from gaming the system?’

Discussions are heated, all groups engrossed in the task and committed to finding a solution, arguments and rebuttals flying around.

On the robot tax, concerns of deterring innovation become a central question: ‘We cannot disincentivise technological innovation by making automation too expensive,’ says one student. ‘But current tax measures encourage automation even where human workers are preferable, just because governments make it cheaper for companies to automate,’ responds another.

On the wealth tax, students debate the challenges of quantifying and tracking wealth: ‘Any tax on wealth has to be a global one. Otherwise there will be capital flight to other jurisdictions,’ one student suggests. ‘But who will enforce such global tax?’ another challenges.  ‘A global tax authority? That will likely meet with political resistance on the national level. And global enforcement is extremely hard to monitor.’

Consensus is hard to reach: ‘Has any group collectively agreed to implement their new tax?’ asks the instructor. Two tentative hands rise up. There are no simple answers, no silver bullets, especially when the details of implementation are considered.

The session closes with a few key take-aways. ‘Governments around the world, regardless of their political programme or ideological leanings, can’t do anything if they don’t have money,’ remarks Professor Ramanna. ‘But we see that for all the holes in the status quo model, it is difficult to come up with fair and efficient alternatives.’

Taxation is not only a system of raising government revenue. It also reflects a society’s notion of social justice: who gets taxed and how determines what we value in our communities.

Perhaps that’s what drives students out of the classroom and into the pub to continue discussing the issues with fervour over a few pints of beer.

Image: Blavatnik School students and alumni in a discussion at the Challenges of Government Conference 2019. Photo by John Cairns.