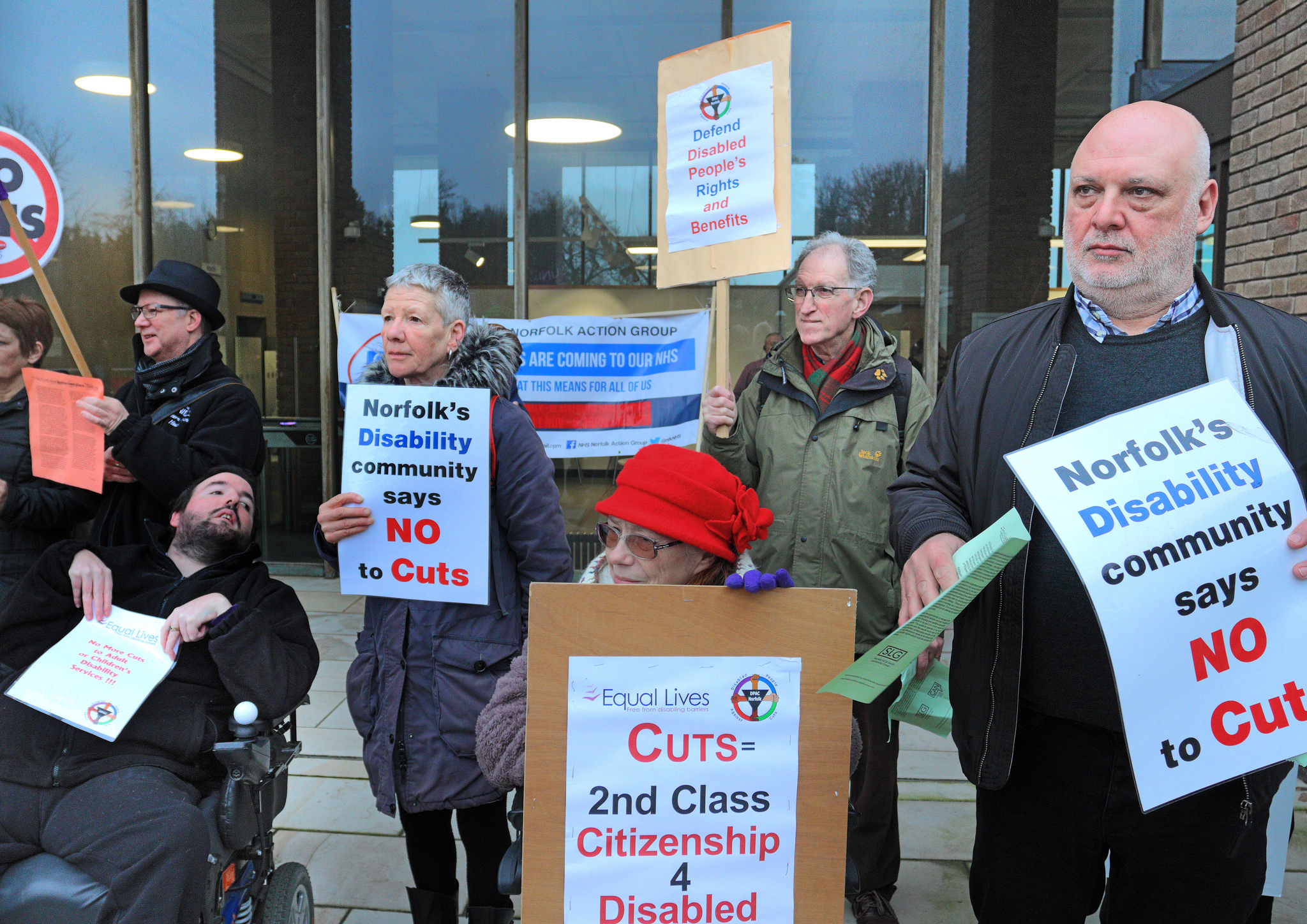 As Christmas approaches, the United Kingdom is accelerating the rollout of a social security scheme only Ebenezer Scrooge could love. The “universal credit” programme replaces six different welfare benefits – such as the child tax credit and the housing benefit – with one. The goal is to incentivise employment, and to create an online system that is easier to use.

That’s the idea, anyway. Unfortunately, the new system’s rollout has been rocky. A minimum 42-day wait for the first payment has meant that some families have been left penniless for as long as six weeks. When money has arrived, many recipients have found that their benefits have been reduced. And in areas where universal credit has been widely implemented, referrals to food banks are increasing, as are evictions.

But, for all the dramatic headlines, there is a deeper, unreported problem with the UK’s welfare reform: rather than reduce poverty, it could actually exacerbate it.

In their pioneering 2013 book Scarcity: Why Having Too Little Means So Much, Harvard’s Sendhil Mullainathan and Eldar Shafir of Princeton University examined the conditions under which people make decisions regarding how they manage their jobs, families, and lives. Their study holds two lessons that should be considered in evaluating the latest overhaul of the UK’s welfare system.

The first lesson is that people – rich and poor – often make bad choices when they lack a key resource, like money or time. For example, ruinously expensive “payday loans” can be appealing to cash-strapped borrowers, even if the terms of these loans tend to push people deeper into debt.

This is not because people lack education. In controlled studies, Mullainathan and Shafir asked Princeton University students to play a timed computer game in which they were given the opportunity to “borrow” extra seconds, even though doing so would mean forfeiting double the number of seconds from their overall time. Many took the opportunity, leading Mullainathan and Shafir to conclude that poor decisions can result from conditions of scarcity and stress.

Britain’s latest welfare reforms will push many recipients into a similar calculus, given that many of the poor have had their support reduced. This was not the original goal of the “universal credit” system, but a government seeking to cut spending found slashing welfare to be irresistible. The result is a system that is £3 billion ($4 billion) less generous than the system it replaces.

A second lesson from Shafir and Mullainathan applies to the limits of human “bandwidth.” We all know that drivers using mobile phones are far more likely to have accidents, or that students using laptops during lectures learn less. If people’s brainpower is distracted by a pressing concern, they perform worse in problem-solving situations.

Britain’s benefit system operates in a similar fashion; it is a voracious consumer of bandwidth. For example, the predecessor to the universal credit scheme, the Welfare Reform Act of 2012, created caps to local housing allowances and total benefits, and under-occupancy penalties. Disability benefits and eligibility tests were also dramatically changed. And all of these “improvements” followed dozens of other changes, creating a maelstrom of bureaucracy that strained bandwidth and tested resolve.

Now come the new changes, which, in effect, create debilitating distractions for beneficiaries, forcing the poor to spend even more mental energy navigating yet another system, with new rules and procedures. This is akin to forcing people to use mobile phones every time they drive. It is unclear how parents and workers navigating a system intended to “make work pay” are supposed to perform either role well.

Britain’s new programme was championed as a way to reduce costs and incentivise better decisions, thereby moving more people into work and reducing benefit claims. But, so far, there is little evidence to support this rosy scenario.

By reducing benefits received by the poor, the government is ensuring that scarcity surges and poor decisions multiply. And by changing the system frequently and making it more complicated to access, Britain’s leaders are also forcing the poor to consume more mental bandwidth. Taken together, these factors are leaving welfare recipients worse off.

Policymakers should read Mullainathan and Shafir, and consider how their research could be applied to future welfare reforms. The goal should be benefits that are generous and stable enough to let people focus on finding work, while also helping their children with homework and looking after their own health. That type of system is possible to create. The alternative is a system that places additional burdens on those least able to bear them.

This piece was originally published by Project Syndicate on 26 December 2017.

Ngaire Woods is the founding Dean of the Blavatnik School of Government and Professor of Global Economic Governance at the University of Oxford.”
Inclusion Democracy and politics
...
Public sector