Nine recommendations on digital trade policy for the UK government

Now that the UK government has announced a focus on digital trade, our experts weigh in on the possible strategies to turn these visions into a reality. 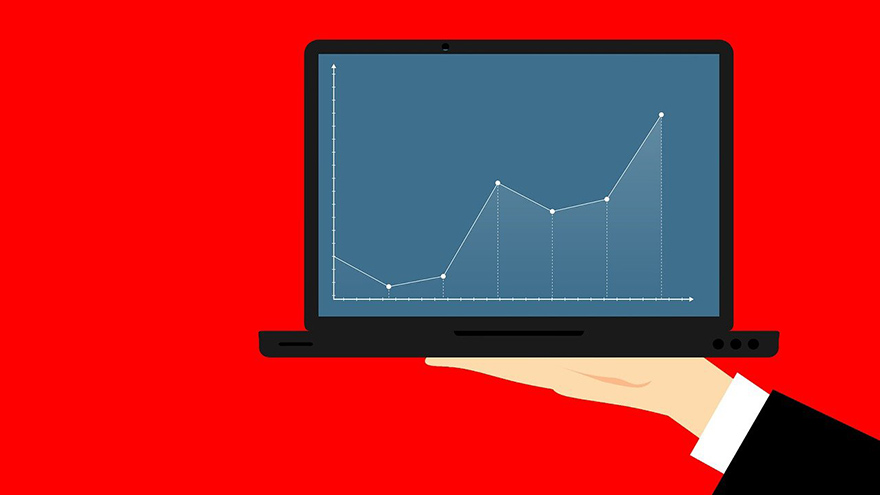 The UK government has identified digital trade as a lynchpin of its vision for the future. It has identified the sector as one of the main sources of growth that will catapult us out of the doldrums of the pandemic. And now that we’ve left the EU, the government also wants the UK to play a leading role in setting the international standards and regulations that govern the global digital economy.

Provisions in trade agreements speak to many contentious issues, from cross-border data flows and the protection of citizens’ personal data, to the regulation of the internet and new technologies like artificial intelligence and algorithmic decision-making. So far, rules regulating digital trade have been mostly shaped by the different approaches of the US, EU, and China – the three digital superpowers in the world economy.


The UK government has high ambitions but is yet to set out its own strategy for digital trade. So what are its possible ways forward?


So far there have been very few attempts to answer this question in an informed way. The implications of the digital provisions in UK trade agreements are yet to be thoroughly evaluated in the government’s impact assessments. As this is a relatively new area of trade policy, there’s a lack of robust information and analysis in the public domain: while the government has consulted some stakeholders, detailed, in-depth consultation has been limited, with its advisory group on telecoms and technology comprising only business representatives. This is especially alarming as the UK has signed several free trade agreements in the past year, some of which significantly change the norms on digital trade and privacy, and has applied to accede to the Comprehensive and Progressive Agreement for Trans-Pacific Partnership (CPTPP), a trade bloc with countries in the Asia-Pacific region.


Aiming to stimulate more scrutiny of these policies, we recently submitted evidence to the UK Parliament outlining the opportunities and challenges the UK faces in digital trade from a public policy perspective. To ensure the UK’s approach to digital trade strikes the right balance between competing interests, broader participation and informed public debate with businesses, civil society organisations and other stakeholders are needed. It also requires a cross-Whitehall approach. As digital trade policy has implications for a range of policy areas, rules and priorities need to be set through close collaboration between government departments and agencies, as well as regulatory bodies.


Based on our research, we recommend the government:


1. Develops a digital trade strategy to guide its trade negotiations and wider trade policy, setting out its policy objectives and how it intends to achieve them. This would ensure coherence between domestic and international policies, and across its different trade negotiations, and provide clarity and predictability to businesses, workers and citizens.


2. Widens the range of public policy objectives the government considers in its digital trade policies, including it its negotiating objectives and impact assessments. While facilitating and promoting digital trade is important for the UK economy, attention also needs to be paid to the protection and promotion of citizens’ digital rights (including personal data protection and accountability of digital technologies); consumer protection (including promotion of a secure and safe internet, and consumer redress for cross-border digital transactions); promotion of a competitive and innovative digital economy; fair and effective taxation of digital economy; and cybersecurity.  Ex-ante and ex-post impact assessments of trade agreements should include far more detailed analysis of digital trade.


3. Creates a far more robust mechanism for consulting and deliberating on its digital trade strategy and digital trade provisions in specific trade negotiations. Given the breadth of policy issues and nature of policy trade-offs that need to be considered, digital trade policy needs to draw on the expertise and perspectives of a wide range of stakeholders in the business community (including SMEs and businesses that use digital products and technologies), consumer groups, digital rights groups, trade unions, and independent experts. Existing consultation mechanisms should be reviewed and strengthened to ensure they are more representative of diverse stakeholder groups.


4. Takes a whole-of-government approach to digital trade policy fully involving key departments and regulatory agencies in development and execution of digital trade policy. At a minimum, this should include Department for Digital, Culture, Media & Sport (DCMS), the Department for Business, Energy and Industrial Strategy (BEIS), the Foreign, Commonwealth and Development Office (FCDO), the Information Commissioners Office (ICO), and National Cyber Security Centre (NCSC).


5. On cross-border data flows, carefully assesses its options and consults with stakeholders and makes a clear decision on whether to stay aligned with the EU’s GDPR (General Data Protection Regulation). If the UK does wish to stay aligned, then it would be prudent to insist on more robust exceptions for privacy measures in its upcoming trade negotiations, including CPTPP, to ensure that the UK’s data protection measures including its own data adequacy instruments are not at risk of challenge.


6. On intellectual property and innovation, conducts and makes publicly available detailed analysis on the implications of provisions regulating the disclosure of source code, software, algorithms and cryptography in trade agreements. The UK Government should ensure its commitments in trade agreements are sufficiently robust to safeguard its ability to regulate new technologies (including the ability to audit and hold algorithms accountable), and strike an appropriate balance between protecting the intellectual property of companies and promoting other relevant public policy objectives, including access to technology, market competition, and open-source software.


7. On internet regulation, ensures that commitments in international trade agreements on the liability of online platforms are fully aligned with domestic laws and policies, in particular when it comes to moderation of online content and online harms. The UK should establish a robust domestic regime that considers the relevant trade-offs before signing up to any commitments in future trade agreements that could restrict regulatory options.


The UK has the potential to become a global hub and norm-setter in digital trade, which could benefit the British economy and citizens. But to achieve this potential, it needs to strike an optimal balance between competing interests. The consumer perspective, the environmental perspective, and the privacy perspective are central to the success of the UK’s digital trade policy, but have so far not received due regard. By following these nine recommendations, we hope the UK government will be closer to turning its Global Britain strategy from aspiration to reality – and in an inclusive, conscious, and sustainable manner.


Beatriz Kira is Senior Research and Policy Officer at Digital Pathways at Oxford at the Blavatnik School.


Danilo B. Garrido Alves is a DPhil in Law candidate at the University of Oxford and a Research Officer at the Blavatnik School.